The New Brunswick Police Department (NBPD) was authorized to spend up to $46,930 on the weapons, which are being purchased from Atlantic Tactical, Inc., a Franklin-based company that also provides police uniforms.

“It’s to replace all of the sidearms that the officers carry today,” said Captain JT Miller, who said the department will get a credit for trading in their current guns.

“New Brunswick Police Department intends to sell back our current duty sidearms and the money received for the sellback will be applied to and supplement the purchase of new sidearms for each officer,” said Miller.

“Our current sidearms are appraoching eleven years old.  The expected life span is ten years for a police firearm and they’re just wearing out.”

The NBPD is purchasing significantly more guns than the size of its force, which currently consists of 145 sworn officers.

Miller said the NBPD will be trading in approximately 160 weapons, but that the department is buying more this time  “to have a few extra in case there’s a shooting or a gun breaks.” 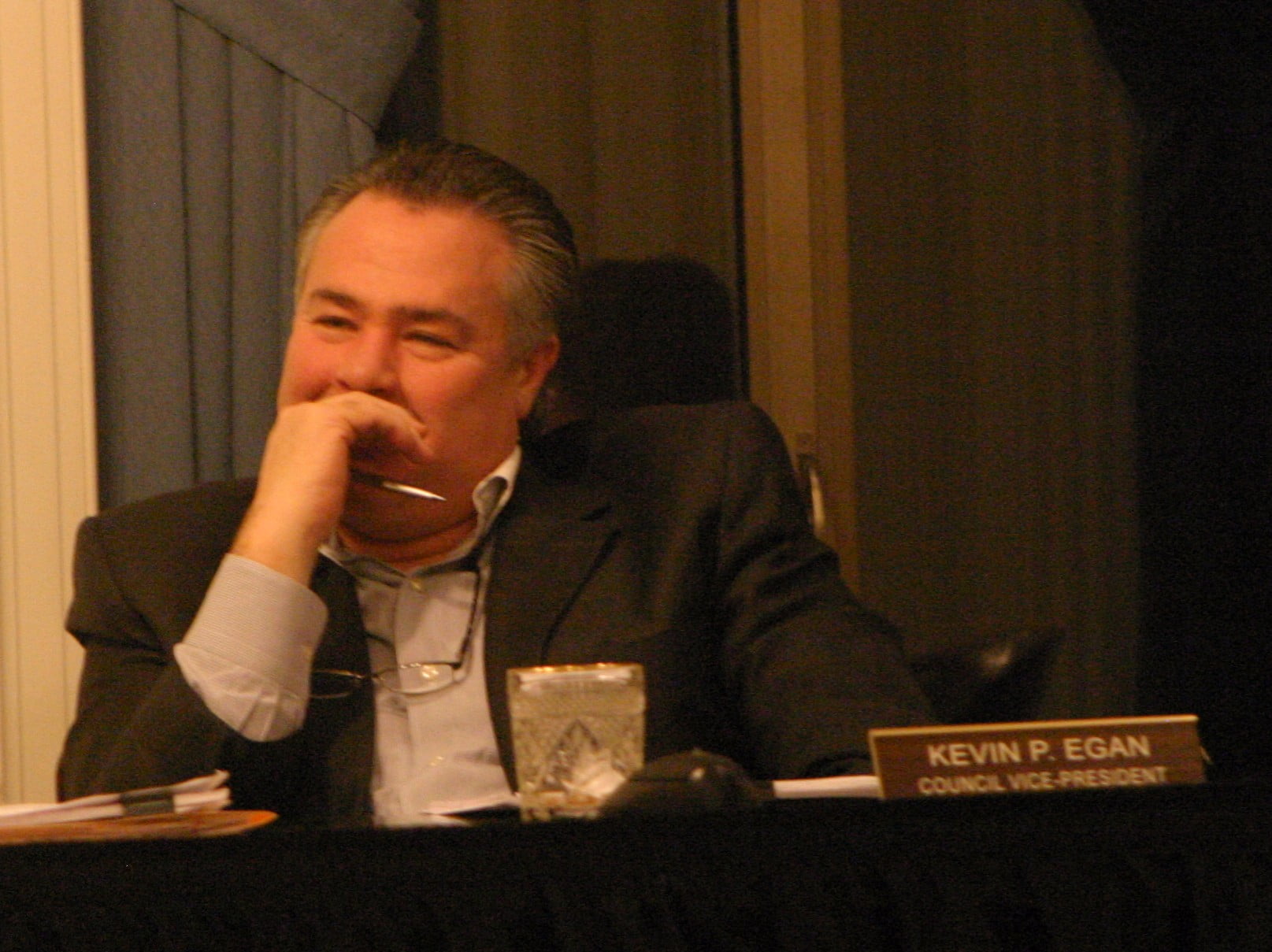 Miller could not immediately say whether any of the department’s weapons had been lost or stolen, and City Council President Kevin Egan defended the Captain for not knowing that information off hand.

“You’ve taken the issue of buying handguns, and now you’re taking it into a whole different avenue, for some reason, that we’re not prepared to answer at this time,” said Egan.

Five days later, Captain Miller responded via email to confirm that none of the city’s firearms were lost or stolen.

“You asked if any of our sidearms were stolen or missing and the answer is NO,” wrote Miller, copying the City Council, Business Administrator Thomas Loughlin, and Police Director Anthony Caputo on the communication.

As we reported earlier this year, former NBPD Director Joseph Catanese reported that a handgun of his was stolen from his car while it was parked inside a public garage in 2013.  The incident took place after Catanese retired from the department, but before he was re-hired as a City Hall attorney.

According to Miller, the new NBPD weapons will be American-made, something Egan asked about.  Asked by New Brunswick Today about what safety features the guns have, Miller described them as “double-action,” adding they will require “a full trigger pull” to fire the weapon.

“The hammer is not cocked without having the full trigger pull, similar to the guns we have now.”