The redevelopment process began in 2006, when the parcel of land was designated by the borough as an area "in need of redevelopment," but the property itself had been in dire need of attention since long before then.

But the MCIA was able to secure a $200,000 "brownfields assessment" grant from the US Environmental Protection Agency (EPA).

While Pinelli's company was responsible for a portion of the expenses and the property acquisition, local and county officials looked to grants for additional funding for legal work, engineering, and construction.

According to an MCIA press release, the new developer will provide the borough with "up to $314,000 in additional tax revenue," as well as seven new permanent jobs. The project also created some 850 temporary construction jobs, according to the statement.

However, there is some question whether "The Lofts" will really benefit all residents, because, unlike most property owners in the borough, the owner of the new apartment complex will not pay full property taxes.

Developers typically agree to set aside a certain percentage of the units in their new residential buildings as "affordable housing" in exchange for such an exemption. 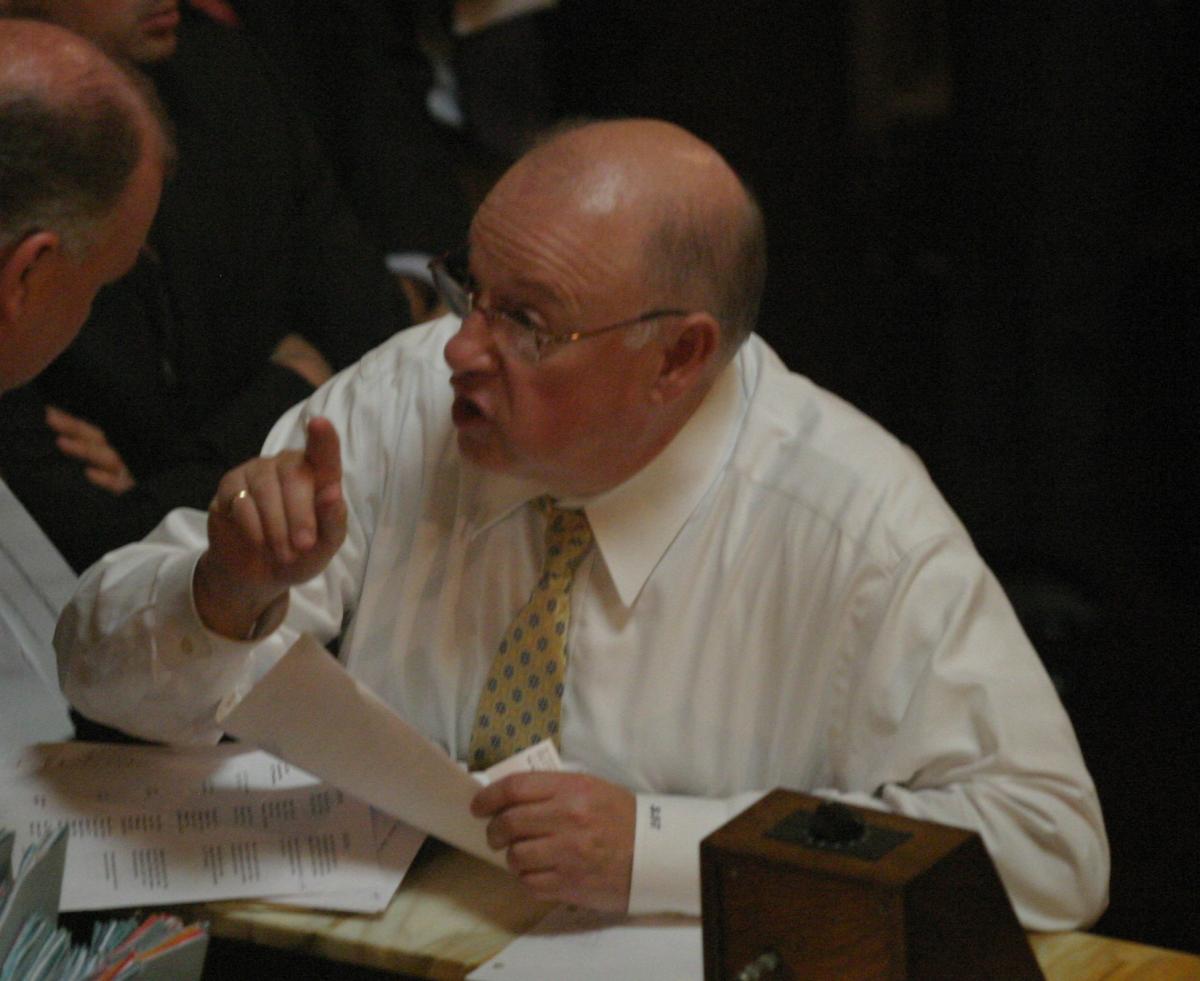 Negotiations to develop apartments on the site materialized in 2011, the same year that Democrat Ronald Dobies won election as the borough's Mayor, with the help of some questionable political fundraising organizations allegedly run by Pinelli's legal representative: none other than State Senator Bob Smith.

The developer had previously contributed $2,000 to Senator Smith's campaign fund in 2004, as well as $2,500 to the Democratic Political Action Committee (PAC) that contributes to the campaigns of many county officials, such as Freeholder Director Ronald Rios.

In 2012, PolitickerNJ.com reported on numerous questionable conflicts between Smith's private clients and his role as an elected government official, including the situation in Middlesex Borough.