The City of New Brunswick previously supported the Zebra Way housing project by pledging $450,000 in federal “HOME” funds prior to the City Council meeting.

The 12-unit project, located on land previously owned by the New Brunswick Housing Authority (NBHA) along the city’s newest street, is estimated to cost a total of $2.7 million dollars to construct.

“This will provide more affordable housing and help some homeless individuals hopefully get their lives back together and not only get housing but the services they need to do that,” said Glenn Patterson, the city’s longtime Planning Director. 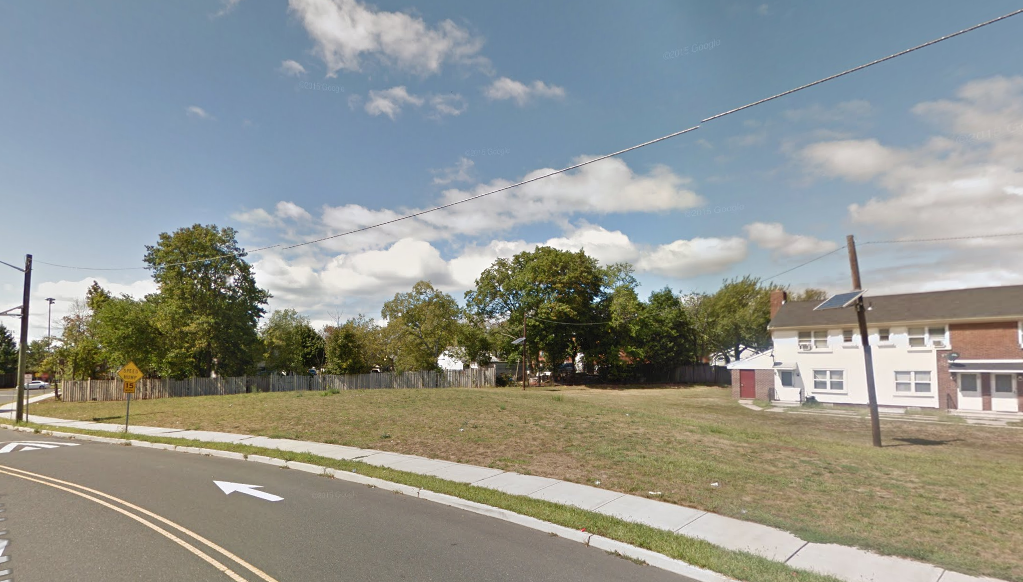