NEW BRUNSWICK, NJ—A legendary Hub City establishment may be closing this summer, as the management of Tumulty’s Pub prepares to sell the place to new owners outside of the family for the first time in history.

Located at 361 George Street, the pub is one of the oldest businesses in the city, having been a longstanding fixture in downtown New Brunswick for more than 80 years.

One source told New Brunswick Today that the potential buyers are planning some big changes to the place, which could mean the transition and renovations could take many months.

Despite relocating to new buildings twice during its lengthy run, Tumulty’s remained one of the few spaces in a rapidly-changing area that did not seem to change much at all from year to year. 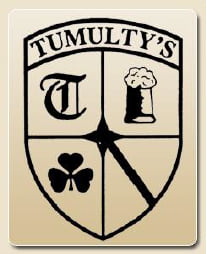 Sources told NBToday that a deal is the works to sell the beloved restaurant, including the building, the liquor license, and rights to use the name, to the owners of another family-run bar and restaurant in the area.

According to tax records, the property alone is valued at $417,600 by the city’s tax assessor.

Peter Tumulty, who has co-owned the family business with brother-in-law Bob Brandes since 1985, confirmed the rumor that they are in the process of selling the pub.

The potential buyers are apparently a family that runs a popular sports bar in East Brunswick.

The Brunswick Grove, known as “The Grove” to locals, is located on Milltown Road, just a few minutes outside of New Brunswick.  Both Tumulty’s and The Grove have been around since the 1930’s.

For the past fourteen years, The Grove has been owned and operated by Shiela and Richard Weber, who, like the Tumulty family, have gotten their children involved in the business.

The word is out around New Brunswick that the Webers are in the process of purchasing Tumulty’s, but the couple said they did not wish to speak on the record until the sale officially goes through.

Tumulty’s, practically an institution of its own in a city dominated by several other longstanding institutions, offered a special gift certificate, effective through June 30, to its 2,800 Facebook followers recently, sparking conversation about the business’ future.

“Maybe they are giving something back before they leave to the new owners,” posted City Councilman John Anderson.  “Nice place and nice family….good luck in all you do.”

Multiple sources confirmed that, if the deal goes through, the Webers have no intention of changing the beloved pub’s name.

Tumulty’s opened as “University Pub” in 1937, just a few years after the nationwide prohibition of alcohol was repealed. 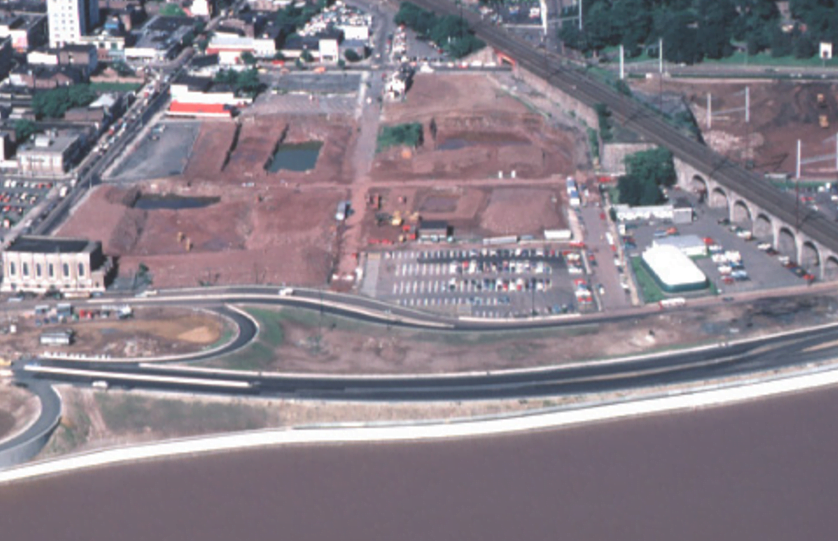 The current Tumulty’s location opened in 1982, after the restaurant was famously the last holdout preventing Johnson & Johnson from building its worldwide headquarters on a massive 8-block swath of land.

Tumulty’s’ menu proudly proclaims the rich and colorful history of the establishment, even acknowleding that, in its early days, certain “customers” would help place bets on horse-racing:

In 1937, Peter “Brains” Tumulty began operating a tavern at the corner of George and Washington Streets in downtown New Brunswick. (Don’t look for Washington Street — it no longer exists)  “University Pub” as the tavern was known, was a watering hold for a coloful blend of New Brunswick townspeople, politicians, students and businessmen.  Rumor has it that if you had an inclination to place a wager on a horse, there were certain “customers” happy to help fulfill that inclination.

The menu goes on to tell the story of Brains’ son Frank, and his wife Helen, turning the tavern into a restaurant and enjoying success until a fire destroyed the kitchen on April 1, 1970.

In September 1970, the pub re-opened in “The New Building” and thrived during the volatile decade.

“It was the ‘First Date’ restaurant for many Rutgers students, a meeting place for businesspeople, and with model electric rains romaing the dining room, a great place for parents to bring their children,” reads the menu.

But the wrecking balls and bulldozers of the city’s redevelopment efforts eventually caught up with the pub. 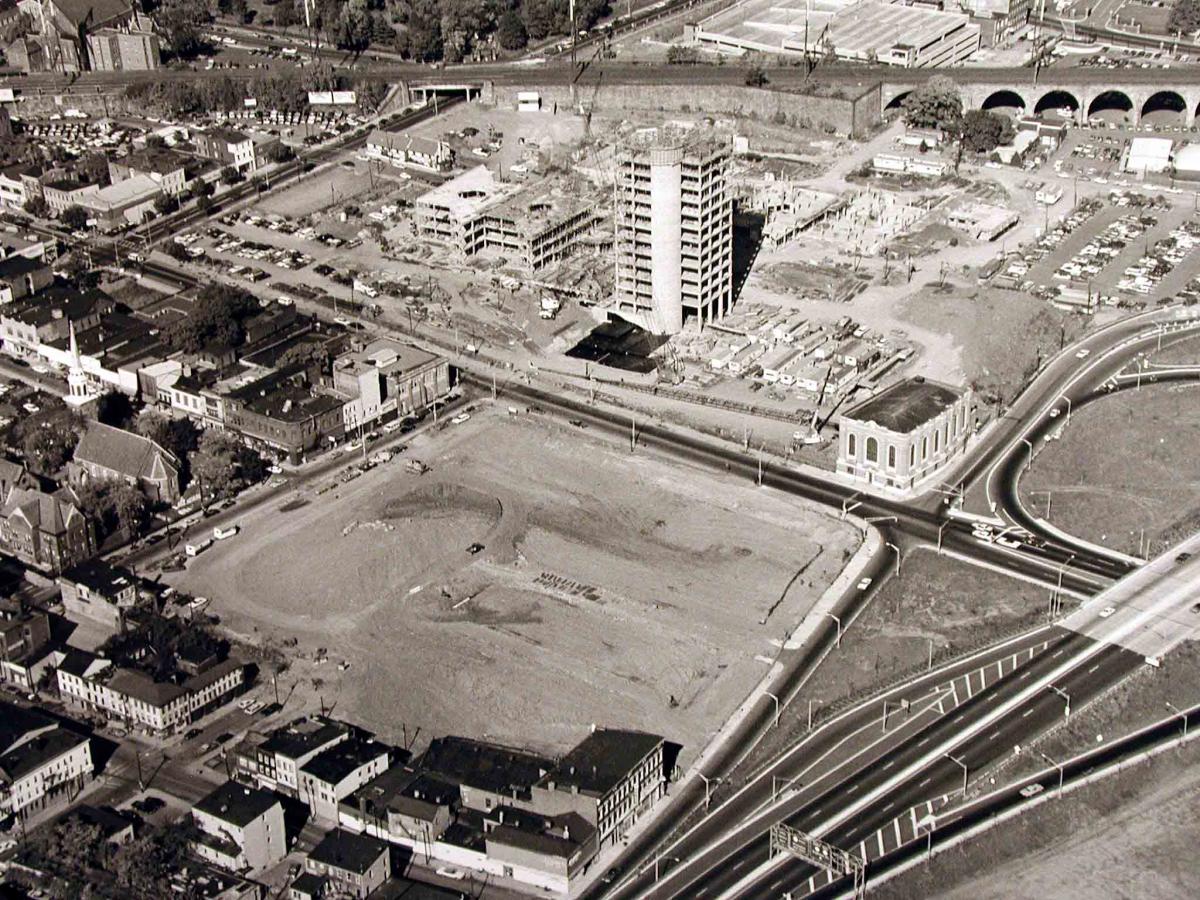 The family reportedly recieved $2 million for the Washington Street property, as well as the option to buy a city dock, and got to keep its liquor license.

The deal paved the way for one of the city’s largest redevelopment projects in history, and gave the family the resources it needed to build from scratch a second “new building” with an old feeling to it.

“With the support of the City and Johnson & Johnson, Tumulty’s moved to its present location in July 1982,” reads the menu.

In recent years, business has been tough, as the city’s restaurant scene–and therefore, competition–has grown.

During the same time period, construction projects, traffic congestion, and steep increases in the cost of parking have also taken their toll on the establishment.

The public parking garage nearest to Tumulty’s finally closed for good on May 31, after a theft scandal involving the New Brunswick Parking Authority (NBPA).

The owners of Tumulty’s, and other businesses nearby did not support the plan to tear down the garage and replace it with a small public park.

“It’s ridiculous to take parking and not replace it. Other parking decks aren’t as close as Wolfson and are always full,” Brandes told New Brunswick Today’s Lakeesha Thomas in 2014.

“You can’t compete with places on the highway without enough parking.”

Editor’s Note: The author of this article previously worked for Tumulty’s.