This little known but shocking fact was explored in “Finding Jenn’s Voice,” a documentary film based on the true story of Jennifer Snyder, a 29-year old woman who was shot and killed in 2011 by her married boyfriend after she refused to abort her pregnancy. 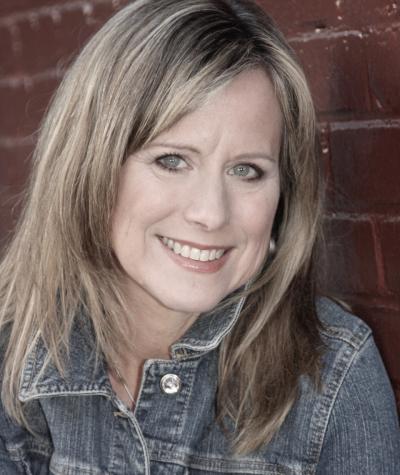 Up to 30% of “intimate partner homicides” have no previous history of physical violence, according to Schott, who added: “It’s about control, it’s not about black-eyes.”