NEW BRUNSWICK, NJ—The city government renewed two contracts with its insurance brokers, Aetna and Cigna, and the two brokers who manage the deal, including one who recently changed their name and another known for frequently donating to Democrats.

Headquartered in Woodbridge, the BGIA has done busines with the city since 1998, less than a year after it made an $1,800 donation to the campaign coffers of the city’s former Mayor, John Lynch, Jr., who would go on to plead guilty to felony charges amid allegations he sold his influence to real estate developers and other business interests.

“No other insurance agency has clients in all five levels.”

In the past year, BGIA has donated at least $41,500 to political campaigns in New Jersey, all of it to Democrats.  The donations included $2,600 to each of the three countywide elected officials up for re-election in 2015, and $1,500 to 17th District Assemblyman Joseph Danielsen. 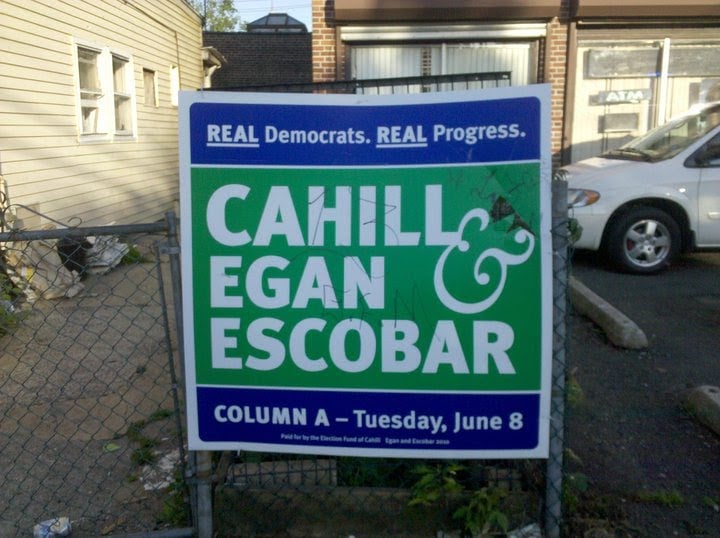 Thanks to the City Council’s unanimous vote, BGIA will collect an $75,000 fee for its services as a middle man between Aetna and the city.

The city opted not to solicit bids from other brokers this year, instead renewing the prior year’s contract.

The last time the city asked for proposals from potential brokers was a year earlier, when it chose to keep BGIA in he role it has grown accustomed to since they were first hired by New Brunswick towards the end of Cahill’s second of seven terms in office.

“The City did consider the State Health Benefit Plan, and has done so for the past eight years,” said city spokesperson Jennifer Bradshaw. “There is no guarantee that the participation in the plan would result in less expense to City taxpayers.” 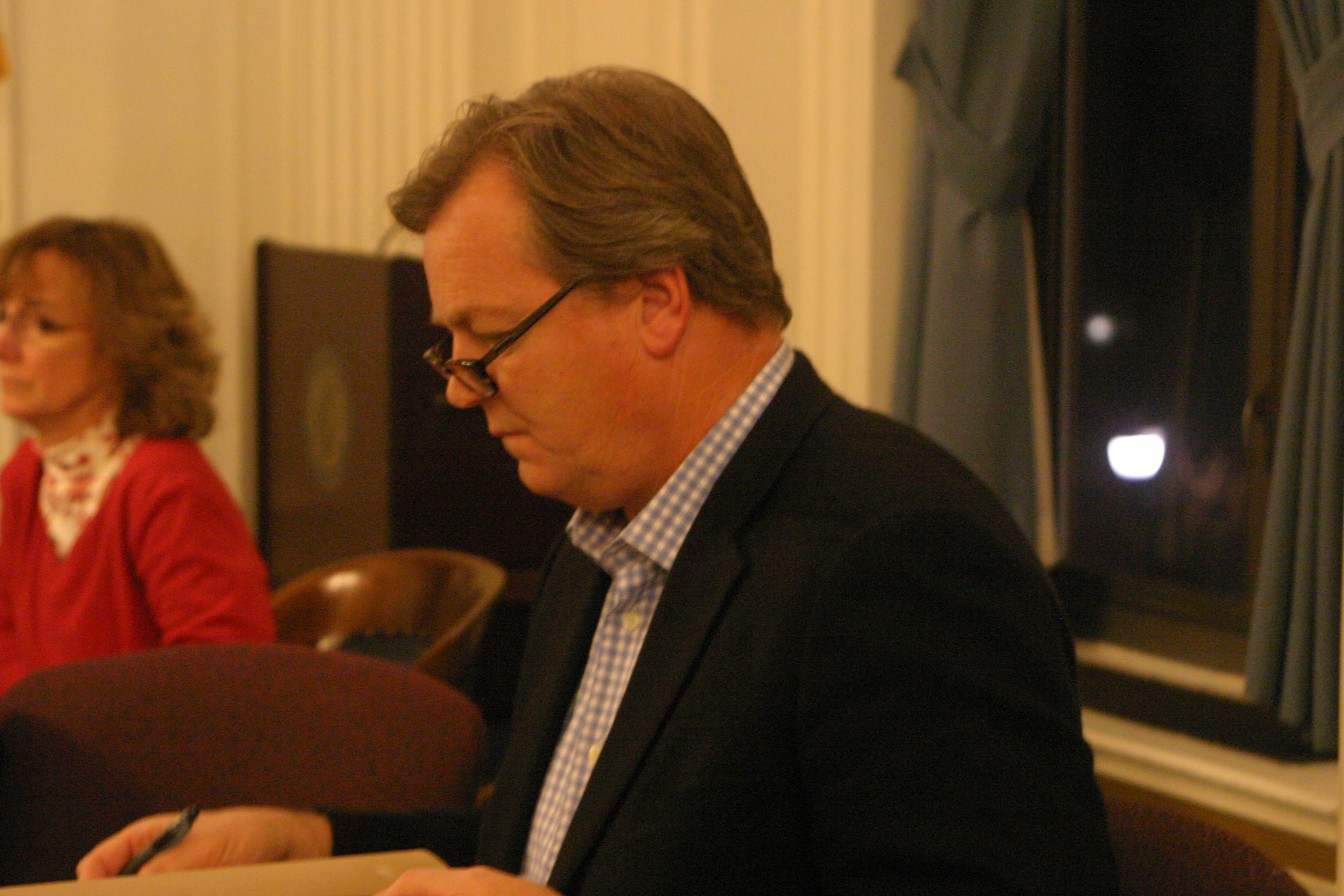 “The bid specs allowed the city to renew every year if it chooses to,” said Business Administrator Thomas  Loughlin III.  “We think it’s advisable to do that.”

“Their fee is less than 1%,” said Loughlin, who said the deal with Aetna was worth $10 million in total.

Bradshaw explained that in the last request for proposals (RFP) process, some brokers proposed taking a certain percentage as commission, while BGIA and others others proposed flat or annual fees.

Meanwhile, the Council also approved the renewal of a contract with another broker, one with offices in Mt. Laurel that has done business with the city since 2006.

Even though BGIA proposed to take no fee at all to broker the city’s HMO plan, the city instead hired Corporate Synergies, which proposed a $32,000 fee for brokering the Cigna deal, which is worth approximately $3 million. 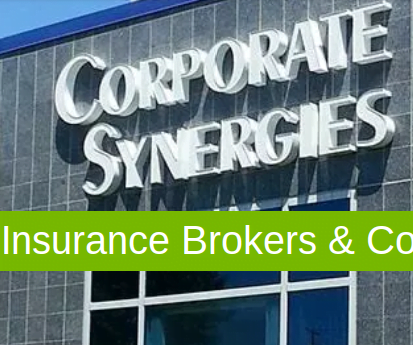 “Corporate Synergies Group changed their name in September 2015 to ‘Public Synergies Group, LLC,’ so the resolution should be amended to reflect that,” Loughlin explained under questioning at the June 1 City Council meeting.

The company’s website, however, still reflects the old name.

However, City Attorney TK Shamy disagreed and said that the legislation was sufficient as is.

Bradshaw said the factors that led to the awarding of contracts to BGIA and Corporate Synergies included “the amount of commission or fee proposed for their services, their experience in the field and their familiarity with the City of New Brunswick.”

“Their ability to recommend cost controls, their wellness initiatives and other factors were also considered.”

Loughlin confirmed that, in 2017, the city will once again issue a RFP for both contracts.