NEW BRUNSWICK, NJ—Some university scientists looking to explain the high rates of lead poisoning in humans are zeroing in not only on corroded pipes and contaminated industrial sites, but also on so-called “biosolids,” or sewage sludge – which is often used as fertilizer despite concerns about heavy metals that could contaminate soil, food, and water.

The Middlesex County Utilties Authority (MCUA) runs the sewer system here in Middlesex County, as well as some municipalities in Union and Somerset Counties, and the agency treats more than 100 million gallons of wastewater everyday.

The sludge that’s leftover from the process becomes a “natural organic fertilizer and liming agent product,” according to the county agency.

With a license from the NJ Department of Agriculture, the MCUA is permitted to sell it under the brand name “MeadowLife” and maintains that it “is low in heavy metals and meets the United States Environmental Protection Agency’s 503 regulations for an exceptional quality material, which means there are no restrictions on usage.”

But some scientists question the use of sewage sludge in farming, saying that dangerous heavy metals could be present.

Dr. Murray McBride, a Cornell University professor of soil chemistry, has been researching toxic chemicals in soil and water for the past two decades. One of the reasons toxic chemicals like lead persist in New Jersey soil today, he said, could be the use of sewage sludge, because it is made from recycled materials that contain heavy metal deposits.

“Sewage sludge inevitably has toxins, which at some levels could harm soil, be taken up by crops or potentially poison animals or humans,” he said. 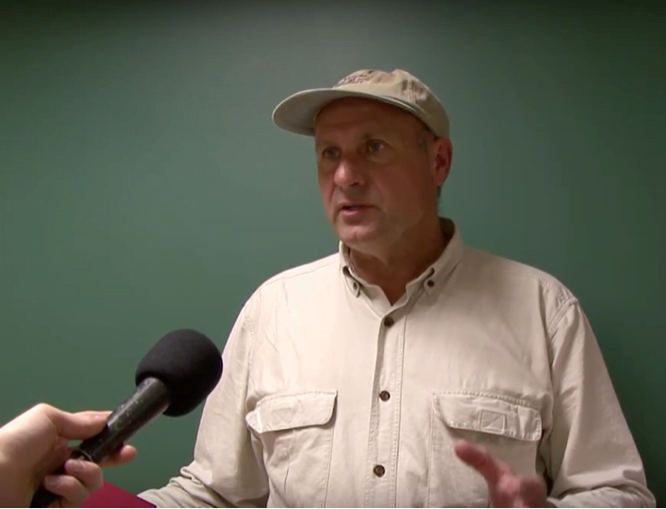 “The New Jersey Agriculture Experiment Station does not recommend sewage sludge for vegetable crops, due to its possible exposure to uptake of heavy metals like lead,” Heckman said.

According to a study by the Cornell Waste Management Institute, EPA rules for the management of biosolids only regulate nine contaminants.

“They check for nine different chemicals plus fecal coliform, which is poop bacteria,” Leary said. “Nine to the ubiquitous amount of chemicals being dumped down our drains. If you sold me a Brita filter and told me it only filtered nine chemicals, I’d throw it away.”

The debate over whether sewage sludge is leaching lead into the soil is still very controversial among scientists, but may eventually offer some answers about why New Jersey soil is permeated by heavy metals. 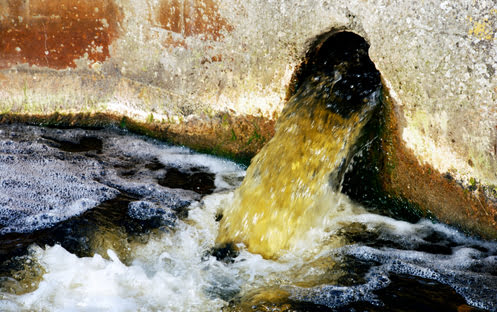 “Lead is in sewage sludge,” Heckman said. “There are those who argue that sludge has properties about it that prevent biological availability of heavy metals. But there are questions about whether these properties will be effective for the long term.”

Biological availability is the degree to which a substance is absorbed into a living system.

Heckman said there are many ways to kill pathogens and extract heavy metals, but whether methods such as applying lime to raise acidity or composting are working is not known for sure.

Past lead contamination from leaded gasoline and house paint is also a major contributor to the high lead levels in New Jersey. Removal of this harmful heavy metal has proven difficult, according to various university scientists.

William Hlubik, a Rutgers University professor and agricultural agent for Middlesex County, said lead contamination is very common in soil along highways, and near old buildings in New Jersey.

“High lead in soils can be a problem in areas next to old buildings that have had lead paint flake off in the past or near older highways, where the lead from previously leaded gasoline may have left significant deposits,” he said. 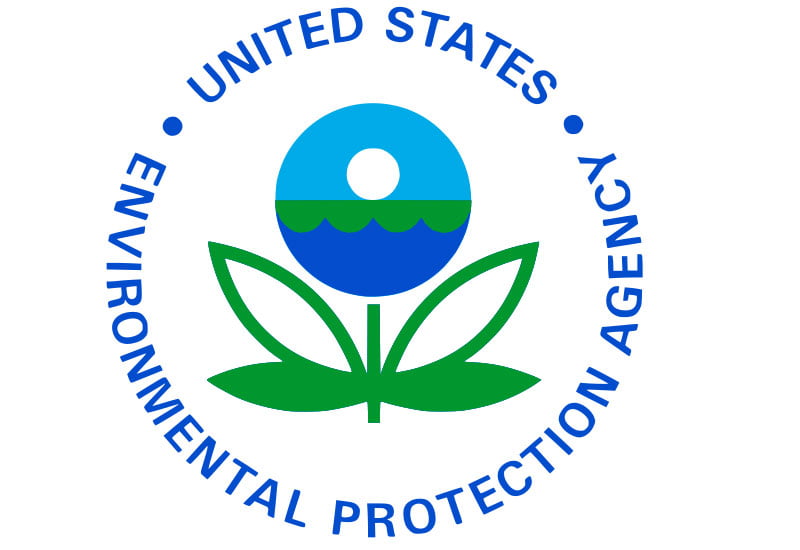 EPA officials contacted declined to comment on whether sewage sludge could contribute to rising levels of heavy metals, such as lead in soil.

But U.S. Department of Agriculture Senior Research Agronomist Dr. Rufus Chaney defended the use of sewage sludge, saying that it posed no danger, and should properly be called “biosolids.”

The New Jersey Department of Health in 2015 reported about 3,000 new cases of children under six years old with high blood lead levels.

Children exposed to lead are at risk for a number of health concerns, and even death — especially if they breathe the lead in, said Elyse Pivnick, director of environmental health for the Trenton-based community development organization Isles Inc.

“At low levels, it can affect children’s ability to learn and control behavior,” she said. “At higher levels it can cause seizures, even death.” 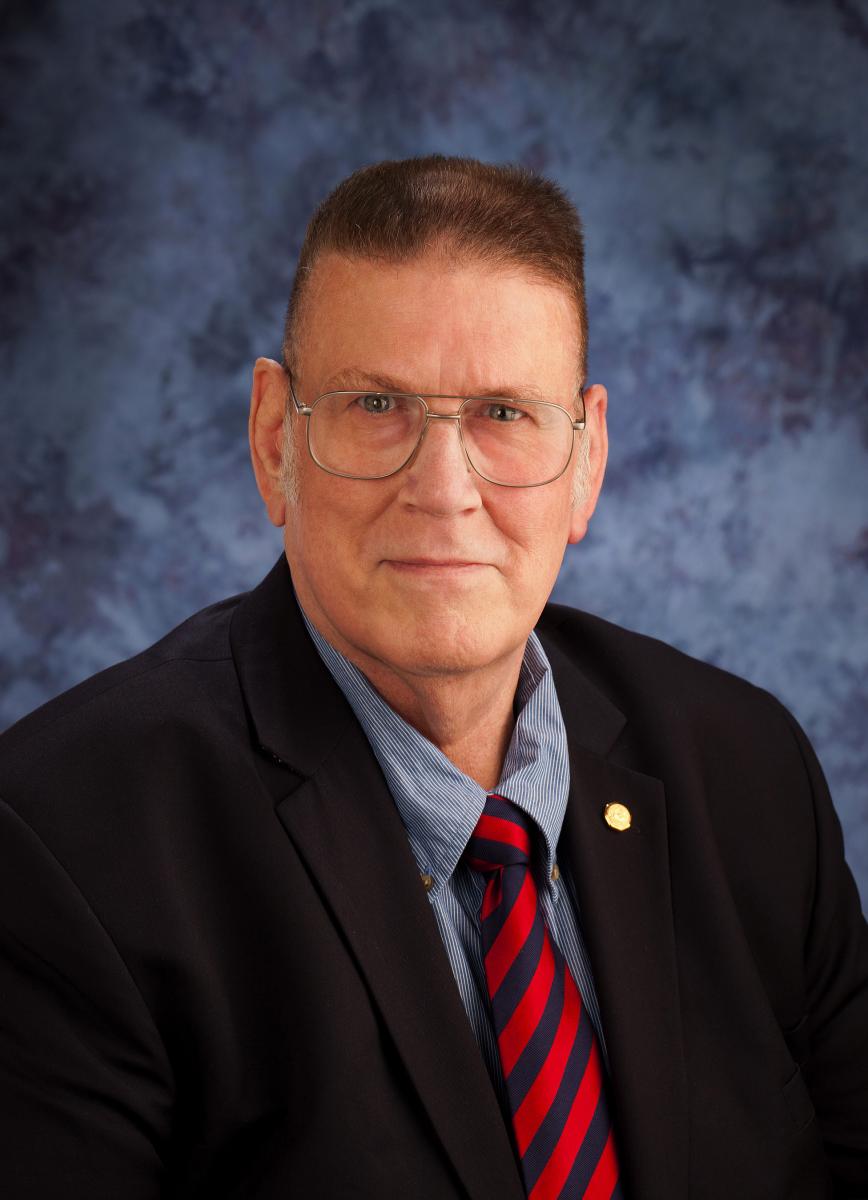 Chaney said the high lead levels found in the blood of New Jersey children was very sad – but he blamed other potential sources.

“It is usually found that when lead levels are above 10 micrograms/deciliter (the EPA blood lead toxic limit), there is a paint source indoors, or there is a parent working with lead and not changing clothes at their workplace, which is required by federal law,” he emphasized.

“The EPA uses 15ppb, parts per billion, in water as a flag for when a system needs improvement, but there is no agreement that this is a protective standard,” Elyse Pivnick said. “For example, it does not tell you a lead level in water that is safe for making a baby’s formula.”

In 1994, about 5,000 children in New Jersey were found to have blood lead levels of 20 micrograms/deciliter, or double the allowable amount of lead in blood, according to the New Jersey Department of Environmental Protection. 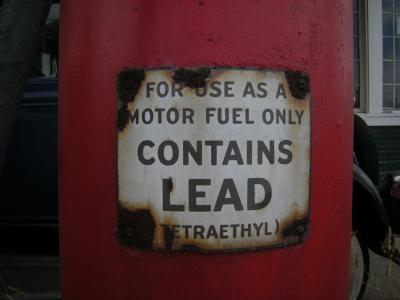 “Lead paint was applied to housing and bridges over 100 years ago, used in our factories, used in our water pipes, and used in gasoline,” Pivnick said. “Lead was removed from gasoline and paint in the 1970s, which helped bring national lead poisoning rates down, but the problem remains in our inner cities, where there is a disproportionate number of older housing that is poorly maintained.”

However, lead in sewage sludge could be another factor.

“Once you add heavy metals to the soil, they’re pretty much there permanently, as long as that soil is there,” he said.

Lead contamination can be found in New Jersey water supplies, too, particularly around Superfund sites, such as the Raritan Bay Slag Superfund. 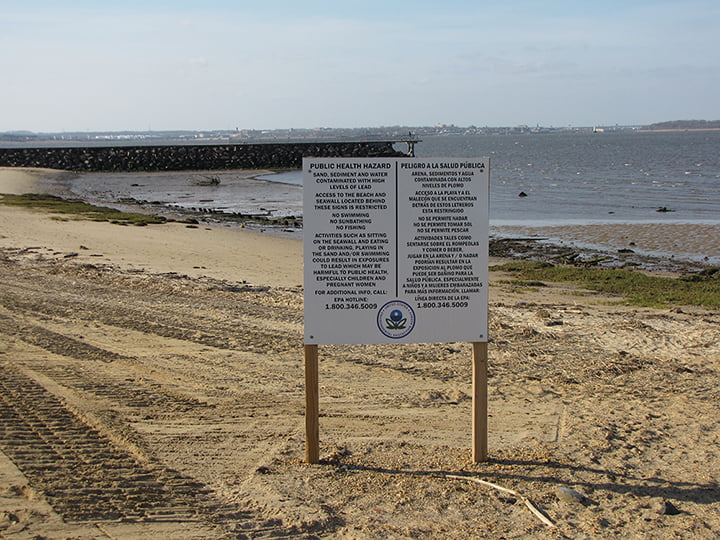 According to the EPA, in 2007, the New Jersey Department of Environmental Protection found high levels of lead along the southern shoreline of the Raritan Bay, near the Old Bridge Waterfront Park.

Public hazard signs were put up near the park, to warn the public.

Six years later, in 2014, the EPA finally conducted a $79 million cleanup of the Raritan Bay Slag Superfund site, where lead waste existed historically, from a seawall and jetty near the beach.

“The site was a former hazardous waste management facility that treated and recycled waste,” Larigan said. “The facility also stored large quantities of contaminated soils containing various heavy metals, including lead, on site. Based on the information gathered, it is likely that dangerous lead emissions took place there.”

In terms of heavy metal cleanup, the main concern among university professors seems to be the long-term implications of lead contamination in Superfund sites. 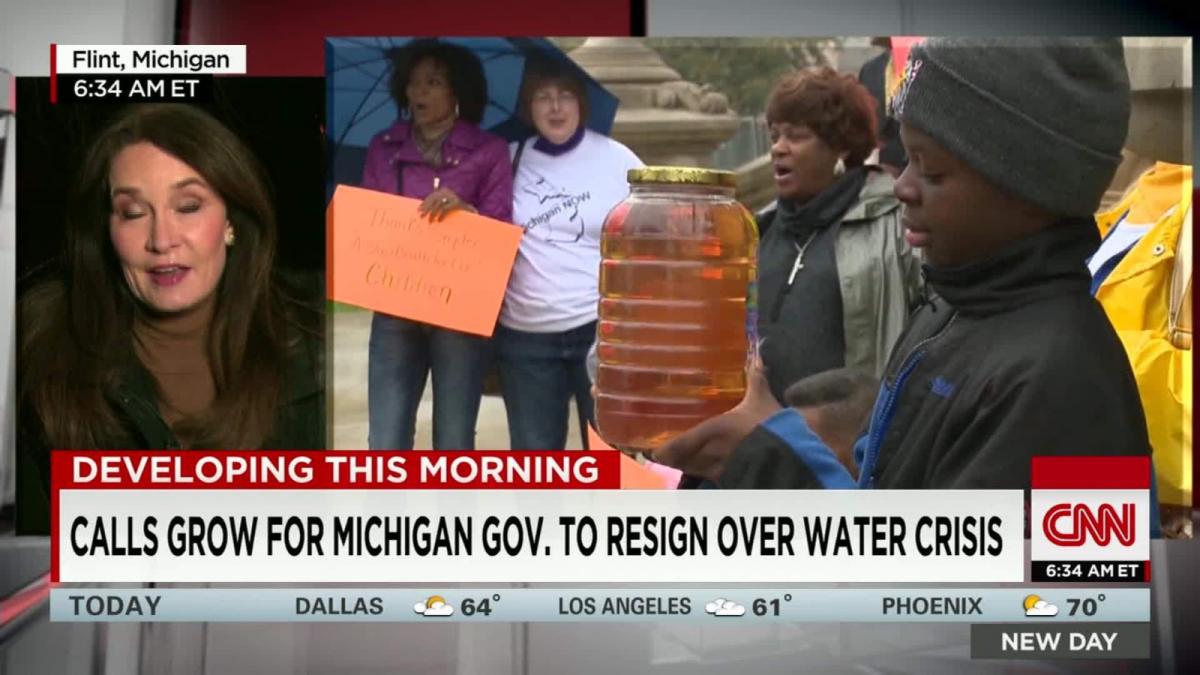 Lead contamination is not, however, a new issue in places like New Jersey or Flint, Michigan, which recently faced lead pipe water source contamination.

“The Flint case is a classic example, but that is not new,” McBride said. “That happened in the city of Washington 10 or 15 years ago. Almost the same thing happened there, and people have forgotten about it.”

In 2004, the Centers for Disease Control and Prevention found lead contamination in Washington, DC, drinking water, at 83 times the accepted limit.

In terms of safety, there are ways to get soil and water tested to keep lead exposure to a minimum.

“It is wise to conduct a soil test and ask for a special lead test if you suspect that lead may be a problem,” Hlubik said. Residents can pick up soil testing kits from their local County Cooperative Extension office, he said.

It’s not enough to simply test the soil, though — government regulations should constantly be questioned to ensure water and soil protection policies are up to date, university scientists say.

McBride said young people should take a look at what he considers relaxed governmental regulation of toxic materials in soil and water with regard to lead and other harmful chemicals.

“Young people should be asking government officials hard questions ,like ‘Why are you always choosing the short term, easy way out?’ he suggested.

It is especially important that families with young children take steps to minimize lead exposure, according to Heckman.

“So far as I know, there’s no biological value to lead, so the lower the exposure the better,” he said. “Consider ways to prevent exposure, such as not tracking dirt indoors where kids can ingest it later, and steering clear of growing leafy green vegetables like spinach that grow close to the ground because soil splash could contaminate them.”

Heckman said heavy metals like lead in New Jersey soil and water may be here for a long time, due to high cleanup costs.

“You have to be practical,” he said. “Think about what the costs are to clean it up.”

Chaney said many of the environmental clean up projects progress slowly, due to high cleanup costs.

“The time to conduct an environmental remediation operation depends on the size of the problem and the rate of funding,” he said. “Many are slowly funded, or the initial funding is consumed when they find more important contamination at a site.”