Andrew Carey was named the Prosecutor for Middlesex County in 2013 by Governor Chris Christie, whom he had worked under in the US Attorney’s Office. 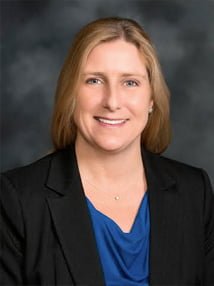 On the firm’s website, she is one of the firm’s nine attorneys listed as “Of Counsel,” a term which describes a “close, personal, continuous, and regular relationship” between a firm and a lawyer.

New Brunswick’s City Council, for example, recently voted to hire the firm as a special conflict counsel for tax appeals.

But you wouldn’t know any of that from looking at the forms filed by Andrew Carey, the county’s top cop.

For the past two years, he simply listed the source of income as “Law firm” with a simple address: “New Jersey.”

Carey certified that each form “contains no willful misstatement of fact or omission of material fact.”

Kelso & Bradshaw, the same private firm where Kaplan was once a partner, touts that its partner Thomas F. Kelso, in his powerful role as County Counsel, “is the chief legal advisor to… the Middlesex County Prosecutor’s Office.”

At the May 19 meeting of the county’s Board of Chosen Freeholders, we asked Kelso if officials were required to disclose the actual name of their employers, and the employers of their spouses, under the law, or if they could get away with vague disclosures like Carey’s.

“I don’t recall whether it requries a specific identification of each employer,” said Kelso at first, before firming up his opinion.  “I believe it does,” Kelso continued.  “I believe it says to list employment.”

“So you couldn’t just write ‘law firm?” asked this reporter.

“You must state where (i.e. the name of the company) the income is derived from,” reads the state government’s current FDS “Definitions and Instructions” document.

Those instructions were not new, and they have long been in place, according to experts on NJ’s local government ethics law.

A 2015 “Frequently Asked Questions” list available on the website of the NJ Department of Community Affairs also made the requirement crystal clear: “List the name of the business… you must state where (i.e. the name of the company) the income is derived from.”

Carey’s two most recent FDS forms appear to fall short of compliance with the LGEL because he declined to give specifics about his wife’s employment. His 2013 form, filed just days after he took office, is also quetionable. 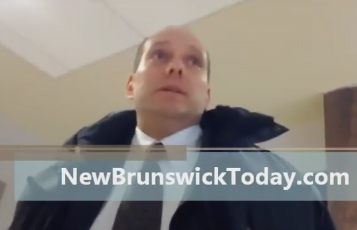 Carey’s use of the vague language on the forms regarding his wife’s income sets him apart from the state’s 20 other county prosecutors.

Prosecutors in other counties disclosed much more information about the specific sources of their spouses’ income.

But unlike Carey, Dalton discloses on his FDS form that his wife recieves her income from a specific firm, “Hoffman, DiMuzio Firm,” and provides a full street address for the firm.

The prosecutor in Hudson County listed five specific sources of income for her husband on this year’s form, while Atlantic County’s Prosecutor made sure to include his son’s job at an ACME supermarket.

NBT’s review of the filings showed that two county prosecutors, those in Mercer and Essex Counties, still haven’t filed FDS forms for this year.

But that doesn’t help Carey, as he will still have to address the allegations that he has run afoul of the LEGL at least twice since he took office.

When confronted with the news about Carey’s faulty forms, Freeholder Director Ronald Rios made the argument that the behavior of the prosecutor is beyond his control. 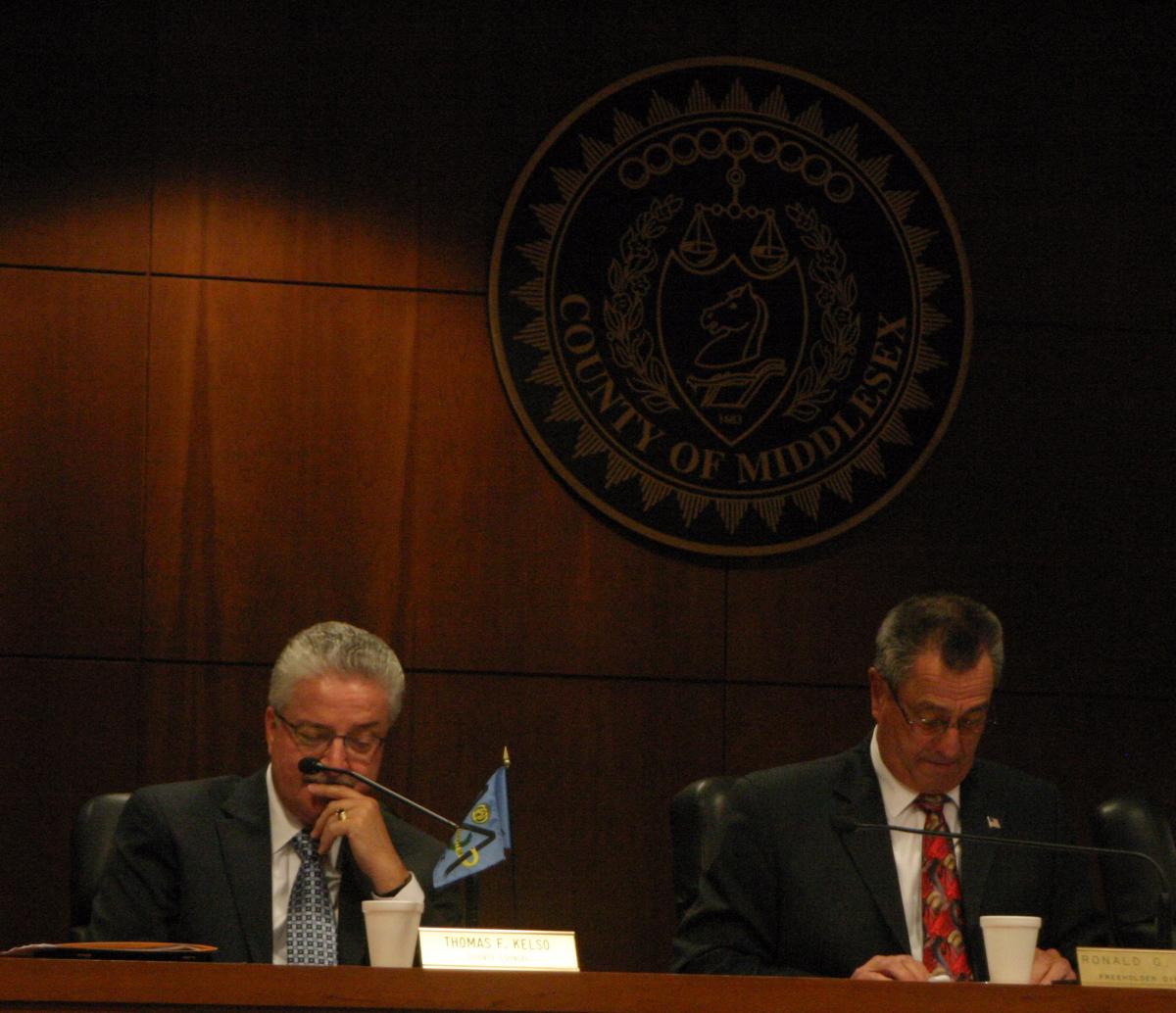 “As you know, he is a Constutional officer and he is subject to the rules and regulations and he answers to the State Attorney General,” said Rios.

“So if you have any comments or questions that he may want to, that you think he should do, then you should call his office.”

“I expect great law enforcement from the Sheriff… and I expect great law from the Prosecutor’s Office, which they provide,” said Rios, before pivoting to discuss the MCPO’s recent cold case conviction of a woman accused of killing her child in 1991, which he called “a great accomplishment after 25 years.”

It was a similar statement to the way Rios’ confronted allegations that the county’s Undersheriff gave the order for Sheriff’s Officers to stand down as they prepared to execute an arrest warrant at his own home.

The previous Sheriff, Joseph Spicuzzo, was the county’s number-two law enforcement official for 30 years before being jailed for selling police jobs in 2011.  He was released late last year.

Meanwhile, Scott, Spicuzzo’s  handpicked successor is running the department and seeking re-election to a third term. 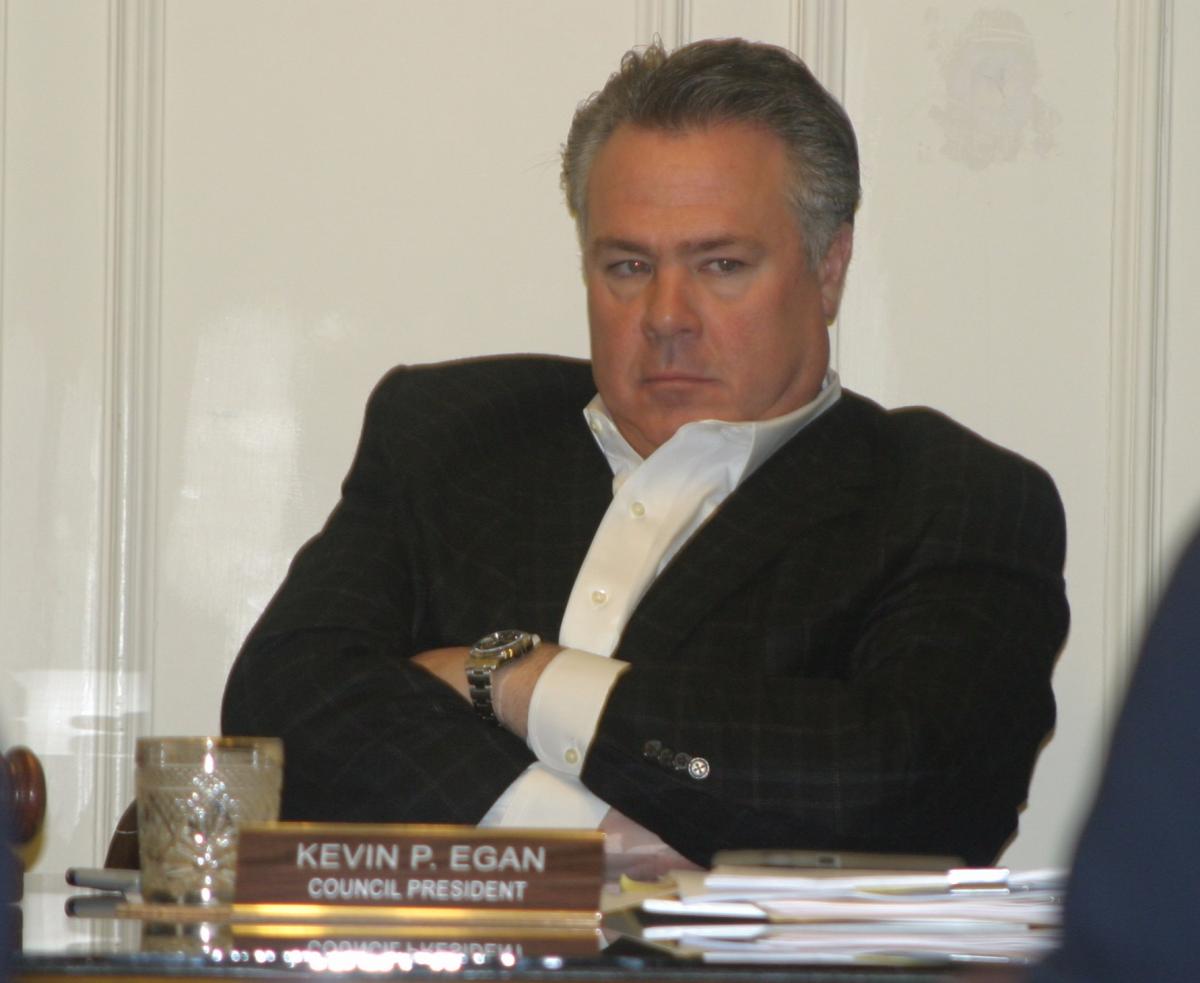 The questionable FDS forms are just the latest example of a lack of transparency in the Middlesex County Prosecutor’s Office (MCPO), a 200-employee law enforcement agency that often finds itself in the center of controversy.

Under Carey’s tenure, the agency has been accused of protecting law enforcement and the politically-connected from criminal prosecution, while sometimes hiding the full story about the matters it is investigating, including police killings.

The MCPO is also known for regularly denying or ignoring requests for records and information under the state’s Open Public Records Act (OPRA), and for not responding to messages from journalists.

This reporter recently filed a lawsuit against the MCPO, forcing them to release the full report from a 2014 motor vehicle crash involving New Brunswick’s Fire Director.

Another recently-filed lawsuit alleges that an Assistant Prosecutor in Carey’s offcie may have been involved in a conspiracy to target activists who had exposed abuses at the Helmetta animal shelter, while giving favorable treatment to the alleged abusers.

NBToday has also been in the crosshairs of the the MCPO since June 2014, when their spokesperson, former journalist James O’Neill, removed all NBToday reporters from the email list that receives the agency’s press releases.

The Trentonian’s Isaac Avilucea featured the retaliatory behavior in an April 6 article.

Polos has subsequently inquired if we’ve been added back to the list.

The perceived slight of NBT by Carey’s office has also drawn the attention of WCTC Radio host Tommy G, who has even proposed holding a protest of Carey in response.