Due to Conflict, No Lawyer Reviewed Renewal of NBHA Agreement With Franklin Township Housing Authority

NEW BRUNSWICK, NJ—During an awkward meeting of the New Brunswick Housing Authority (NBHA) board, its Chairman learned that a $70,000 agreement approved minutes earlier had not been reviewed by an attorney representing the NBHA's interests.

"As you know, you're helping the public," he said.

NBHA and FTHA first entered into a shared services contract, known as an "interlocal agreement" eight or nine years ago, according to local officials.

Within the past two years, the deal became an even bigger partnership: NBHA Executive Director John Clarke now also leads the agency's Franklin counterpart as its "Acting Director."

Although it had been largely unchanged from the year before, neither agency's board knew that it had not been reviewed by an attorney.

"My firm was conflicted out because we were recently retained as counsel to the Franklin Housing Authority," attorney Joseph Manfredi admitted to the NBHA Board, interrupting this reporter's public comments with a "point of order."

Manfredi's admission came after both agencies had already voted to approve the deal, and after the NBHA's Chairman incorrectly indicated that the agreement been reviewed by counsel.

Since then, New Brunswick Today has exposed a scheme to fine tenants thousands of dollars for "improper parking," which is still under investigation, and we also detailed allegations of a hostile workplace environment at the 18-employee public agency.

As we reported in 2015, NBHA had "interlocal agreements" with authorities in Franklin, Bayonne, and a city more than 100 miles away: Wilmington, Delaware.

The short-lived Wilmington agreement came to an end in December, and Wilmington Housing Authority's Executive Director was out of a job shortly after.  The shakeup may have had more to do with that agency's longtime Maintenance Superintendent being caught with a half a kilogram of cocaine in his work vehicle. 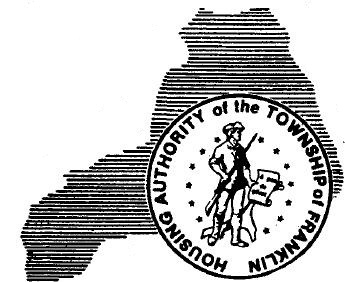 "Everything we agree to is first recognized by our attorneys if not written by them," said Michael Giannotta, one of the seven FTHA board members.  "I would be extremely surprised if our legal counsel hadn't reviewed it… I'm certainly going to look into this."

A few minutes later, after talking to Clarke, Gianotta said the board's previous attorney Eric Bernstein had reviewed the document.

"It was reviewed by our previous attorney Eric Bernstein," said Giannotta, who could not say when the review took place.  "All I can tell you is it was reviewed."

Bernstein's law firm appeared at the FTHA's January board meeting, but no longer represents the agency.  In February, Manfredi & Pellechio, who had been the FTHA's "redevelopment counsel," took over for them.

Giannotta, the state-appointed member of the board, said when he was first appointed, he "couldn't understand why we had two legal firms representing us." 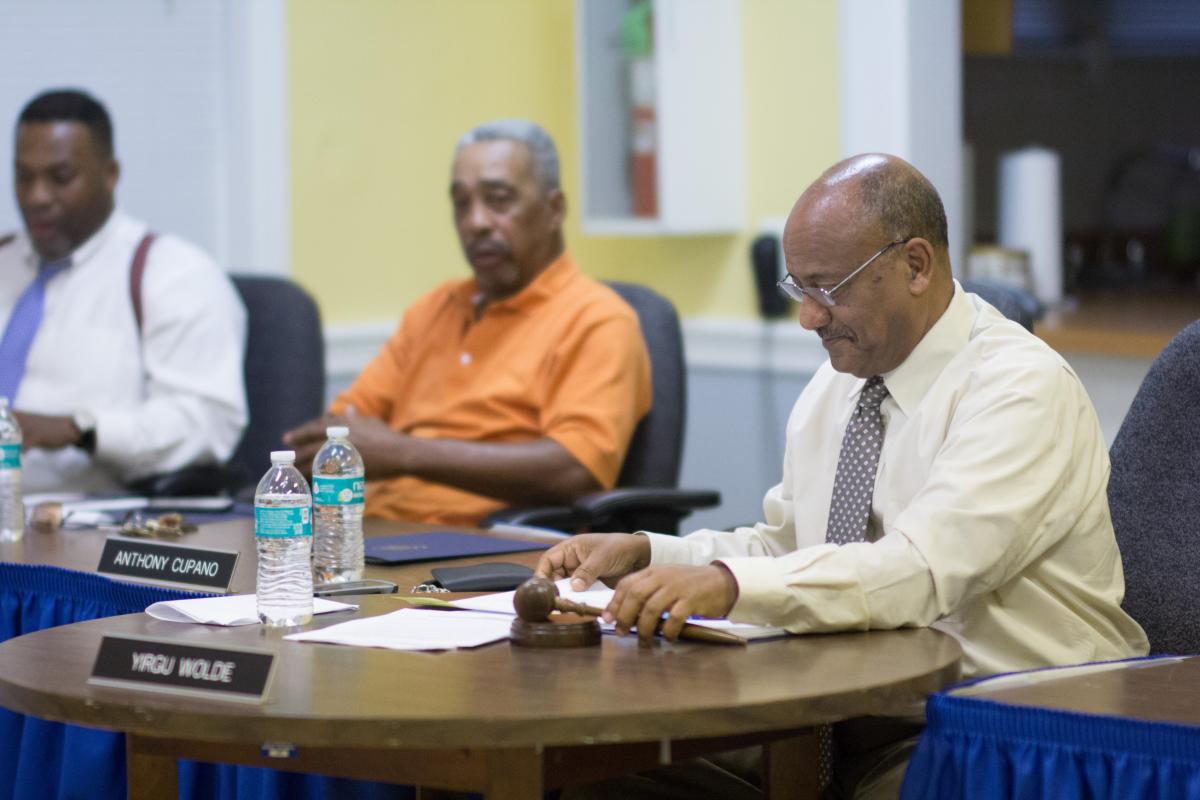 "Mr. Clarke reviewed the matter," said Manfredi, referring to John Clarke, who is not an attorney, but currently serves as the Executive Director of both agencies.

"This is not a question and answer. You just give your comment and we take it under consideration," said Wolde.

Wolde accepted the Chair position in September after New Brunswick Today's reporting led to the resignation of his predecessor.

Given a few days to explain the situation, Clarke said that the two exhibits to the NBHA-FTHA contract were "updated," specifically a "suggested scope of services" and an "hourly rate sheet."

"The agreement was drafted by FTHA general counsel Eric Bernstein’s firm in 2015 and that is the same form of agreement that was used for this year’s inter-local agreement between FTHA and NBHA," Clarke told New Brunswick Today.

FTHA Chairwoman Helen Verhage, who missed the meeting where her board approved the agreement, told NBToday that the FTHA's relationship with Manfredi & Pellechio dates back to the agency's re-building of the Parkside housing project.

"Because it's a private and public housing… Manfredi was doing the handling and making sure that the agreement that we have with the private contractor is to keep that in mind and thats what they have been doing since then."

Here is a transcript of the NBHA Board's response to questioning about the interlocal agreement.

NBTODAY: What does that mean, to be "conflicted out?"

Editor's Note: The author of this article is currently suing the NBHA for violating the state's Open Public Records Act (docket # MID-L-001267-16).