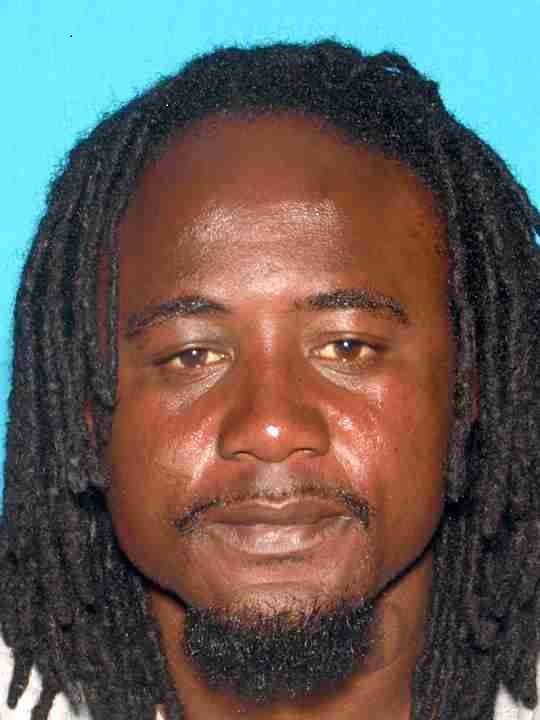 Suspect in Severe Beating of Student Already Wanted For Burglary

"He struck her on the head, severely beat her, dragged her to the side of a building and was attempting to sexually assault her when a group of individuals intervened," reads a press release from the Middlesex County Prosecutor's Office (MCPO).

"As he fled, he said he had a gun and threatened to shoot one of the men who attempted to chase him."

"The victim… reported that while walking in the area of Van Dyke Hall located at 520 George Street, she was assaulted by a male perpetrator who struck her in the face," reads the original crime alert issued less than six hours after the incident occurred.

"The victim then yelled for assistance which alerted nearby witnesses. The perpetrator then fled on foot towards Seminary Place."

The following day, authorities released a physical description of the suspect, and one disturbing new detail about the attack: "Further investigation has revealed that this assault was committed during an attempted sexual assault."

Bail is set at $1 million for Knight, but he remains a fugitive and should be considered "armed and dangerous" by the public, according to the MCPO.

It marks just the third "crime of the week" to be featured on the non-profit's website in 2016.

People with information about any crime can contact Crime Stoppers anonymously by phone (1-800-939-9600), text messaging (send "midtip" and the tip to 274637), or the website middlesextips.com.

"Those who call will be given instructions on how to collect cash rewards by using a numerical code that will be recognized by a local bank, which will pay the rewards that are approved by the Crime Stoppers Board of Directors," reads the MCPO press release.

"He is described as having shoulder length dreadlocks that may be tied at the back of his head," reads the MCPO press release, which was echoed by identical crime alerts from both RUPD and NBPD.

"He is 6-feet, 2-inches tall and weighs between 220 and 250 pounds. He also has tattoos, including one on the left side of his neck. That tattoo consists of the letter 'D,' but the remainder of the tattoo is unclear."

The investigation into the attack is "active and is continuing," according to the MCPO, and anyone with information is asked to call Detective Sgt. Carlos Rodriguez of the Rutgers University Police Department at (848) 932-8025.