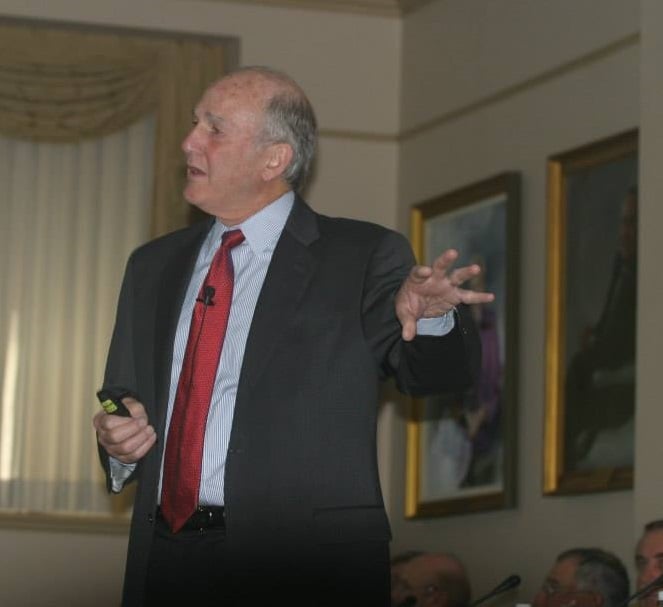 On Heels of Speech by Supreme Court Justice, President Obama Agrees to Speak at 2016 Rutgers Graduation

By: Daniel Yadin
In: Archive

PISCATAWAY, NJ—For this first time in history, a sitting President of the United States of America will speak at the Rutgers University commencement ceremony, which commemorates the graduation of some 12,000 students at the school's football stadium.

President Barack Obama's surprise announcement comes just three days after one of his Supreme Court Justices spoke at an event organized by the Rutgers Eagleton Institute of Politics.

Obama was first invited to speak at the May 15, 2016 celebration by Rutgers President Robert Barchi more than two years in advance, intending for it to be a part of the school's 250th anniversary festivities.  Soon after, Congressman Frank Pallone and US Senator Bob Menendez joined the chorus calling for a Presidential visit.

Obama has previously visited Middlesex County in 2010 when he visited Tastee Subs in Edison, and in November 2015, he gave a speech at Rutgers-Newark's Law School.

In February, the school's television network released a video highlighting the school's history and its invitation to the US President.

"Mr. President, we invite you to be part of our 250-year-old legacy.  Come make history with us," said the video's narrator at the conclusion.

On April 6, having not heard back from Obama or the White House, the school's Board of Governors voted to approve Bill Moyers, an award-winning career journalist who lives in Bernardsville, to speak at the high-profile event.

"Remember, graduation is made up of two great events: the big celebration at the stadium, where you'll see your name scroll on the stadium ribbon board and enjoy special videos such as graduate shout-outs to family and friends, photo montages, and more," reads the Rutgers University website.

"With thousands of guests saluting the culmination of your achievement, it will be a day you will never forget. Don’t miss it."

Parking permits that normally work on the school's campus will not be valid on the big day, and instead graduating students are encouraged to register for parking passes between now and April 22.  The ceremony with President Obama begins at 12:30pm.