The environmental cleanup is expected to culminate with a multi-phase, $50 million redevelopment project to create an “artists’ village” in the footprint of the military contractor’s former manufacturing plant.

It’s part of the Middlesex County Cultural and Arts Trust Fund, the same grant program that is also sending $6 million each to fund the rehabilition of the Ritz Theatre in Carteret, and to demolish and replace two New Brunswick theatres with a new venue in a highrise building.

That brings the minimum taxpayer investment in the “arts center” to $9 million through the next five years. 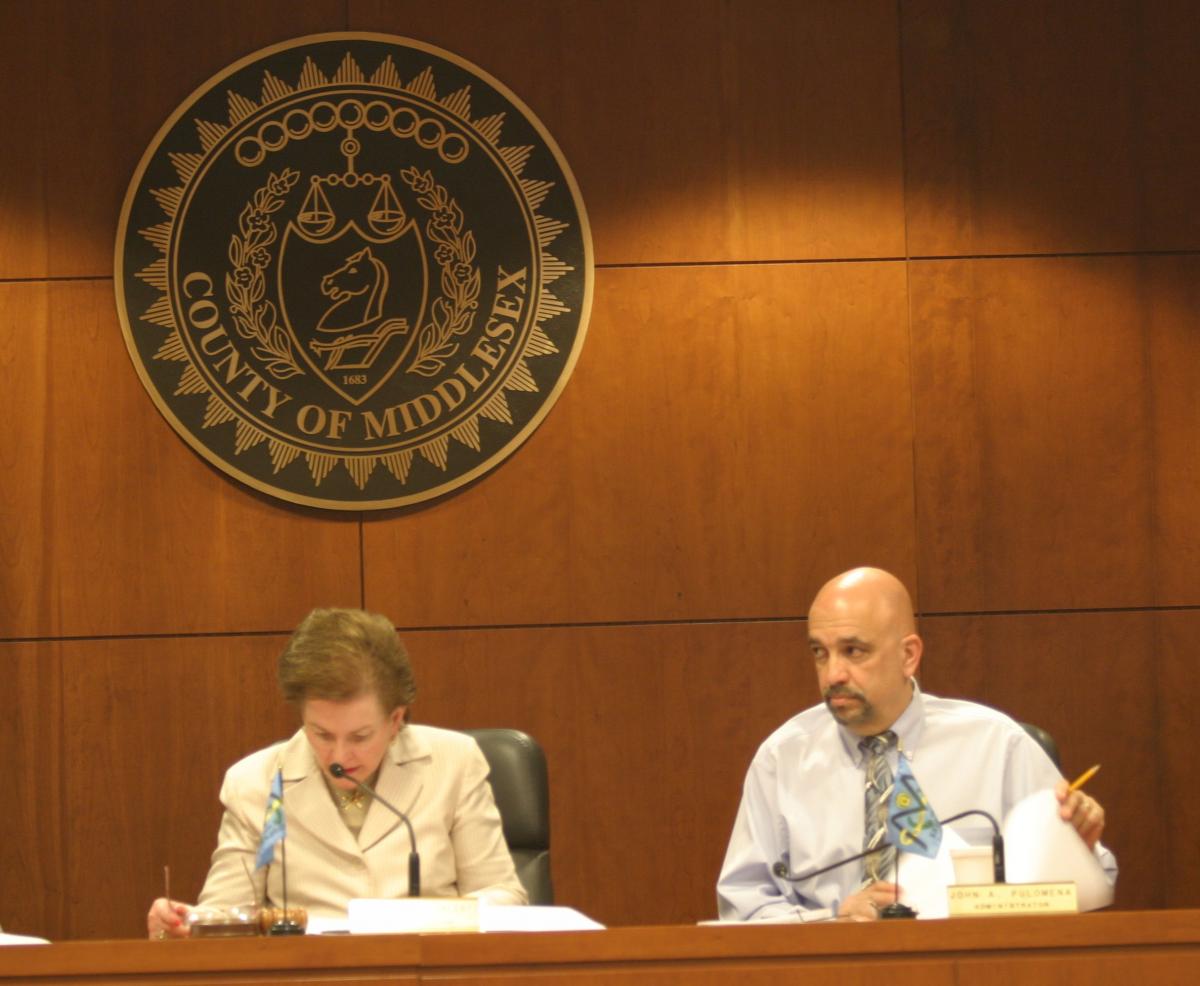 “That’s something that I’ll be watching very closely,” Pulomena told New Brunswick Today after the January 21 meeting of the Freeholder Board.

The new developer’s listed address, located in the Wilentz building at 90 Woodbridge Center Drive, is currently occupied by the Atlantic Realty Development Corporation. 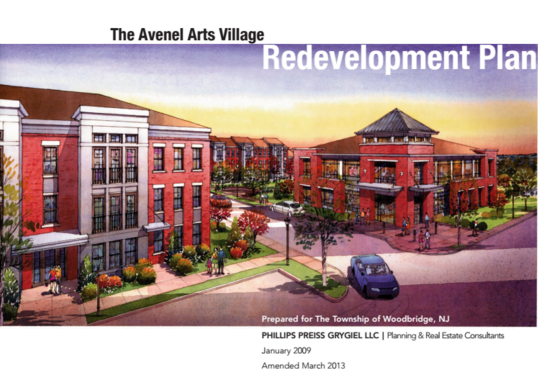 Atlantic Realty’s planned residential development for the site, which is located in a long-declared ‘area in need of redevelopment,’ includes 500 apartment units, 25,000 square feet of retail space, and a 10,000-square-foot arts center.

A 2007 report, conducted as part of the township’s efforts to deem the site in need of redevelopment, acknowledged that there were three phases of previous remediation performed by General Dynamics, but concluded that “environmental contamination remains on the property and will need to be addressed in the future to appropriately safeguard the public health, safety and general welfare.”

“Basically, [the LSRP] is carrying out the sort of day to day activities of investigation and remediation,” Hajna said in an interview with New Brunswick Today. “The LSRP would issue what is called a ‘response action outcome’ at the appropriate time and then we would review and make sure everything is in order.

“The clean-up would have to be to our residential standards,” Hajna added. 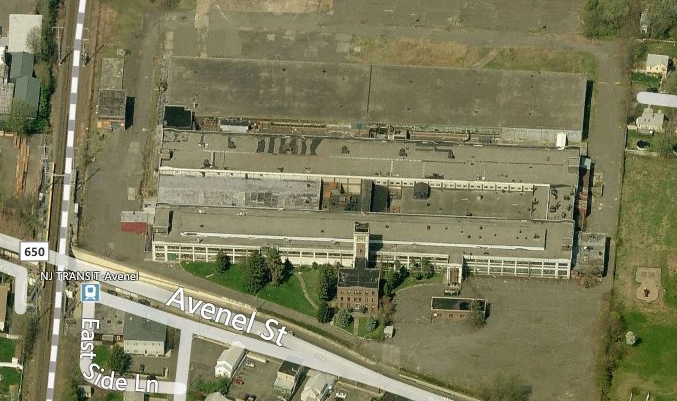 The revenue raised by the PILOT would be split between the township and county, 95% and 5%, respectively.  The township’s school system would see no revenue from the property.