But the most severe increase came in the category “assaults with knives or cutting instruments,” which were up 157.1% compared to the same reports from 2013. 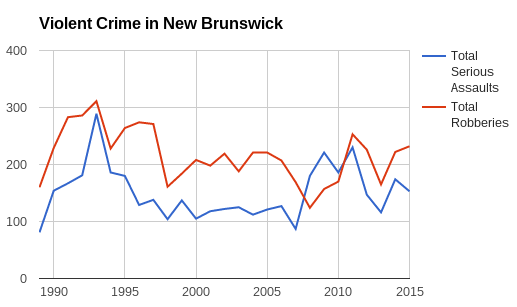 The State Police stats are the best available because the city’s police department does not put out its own data. It can be hard to draw conclusions from the broad categories.

For example, the state data does not include many traditional metrics like “shootings,” “stabbings,” “attempted murders,” or “DWI/DUI.” 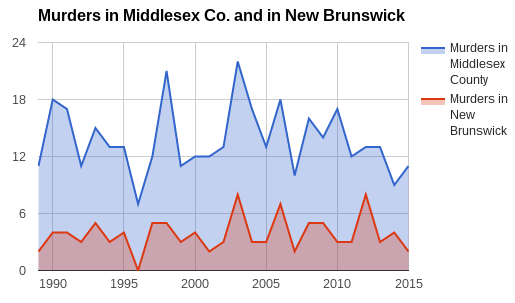 In 2015, New Brunswick saw two of the county’s eleven murders, but that doesn’t include a Hub City resident who was murdered in South Brunswick.

Both of the city’s reported murders were stabbings in 2015. It was the lowest number of homicides for New Brunswick since 2007. Police quickly arrested a 16-year-old from Bridgewater, whose father worked at the building, Pennrose’s “Skyline Tower,” and charged him with the killing.   The teenager will be tried as an adult.

Less than two months later, a 23-year-old man was stabbed outside a restaurant on Suydam Street. He was pronounced dead at the hospital, becoming the city’s second murder victim of the year.

It’s not clear if murders are also counted as assaults in the statistics.

According to the stats, there were about two assaults each day in 2015, on average, and every twelve days, someone was “assaulted” with a gun, with 32 such incidents in total:


It’s an important decision left to police officers, and one that can drastically affect victims and suspects in the future: When no dangerous weapon is involved, cops decide whether to file charges of “simple” assault or “aggravated” assault.

After Rutgers University agreed to expand its crime alert system to include “serious” incidents, residents would eventually learn that one of the key distinctions about what makes a crime worthy of an alert is whether or not an assault is deemed “simple” or “aggravated.” 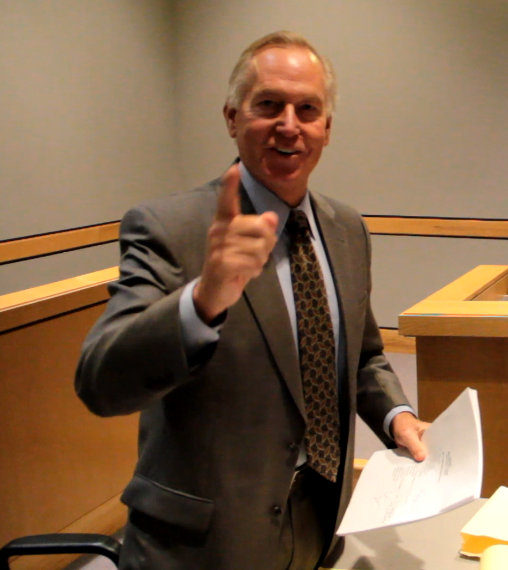 “As you know the numbers just came out,” said Mayor James Cahill in an exclusive interview on February 2  “We’re taking a hard look at them now and we’re in the process of analyzing and reviewing them.”

For example, police respond to a seemingly countless number of “shots fired” calls, many of which they are never able to confirm.  In 2014, for example, dispatch logs show police responded to 97 “shootings,” though just 31 ended up in the official statistics.

Many other deliberate shootings that police have been investigated but not solved.  Seven of the 32 “assaults with guns” cases were “cleared” according to the statistics.

Solved or unsolved, unless a victim passes away, the shootings end up listed merely as “assaults” with a gun, even though victims might be paralyzed or otherwise permanently injured and traumatized.

Both intended targets and innocent bystanders have been struck by gunfire and most survive, usually after a visit to one of the city’s two major hospitals. 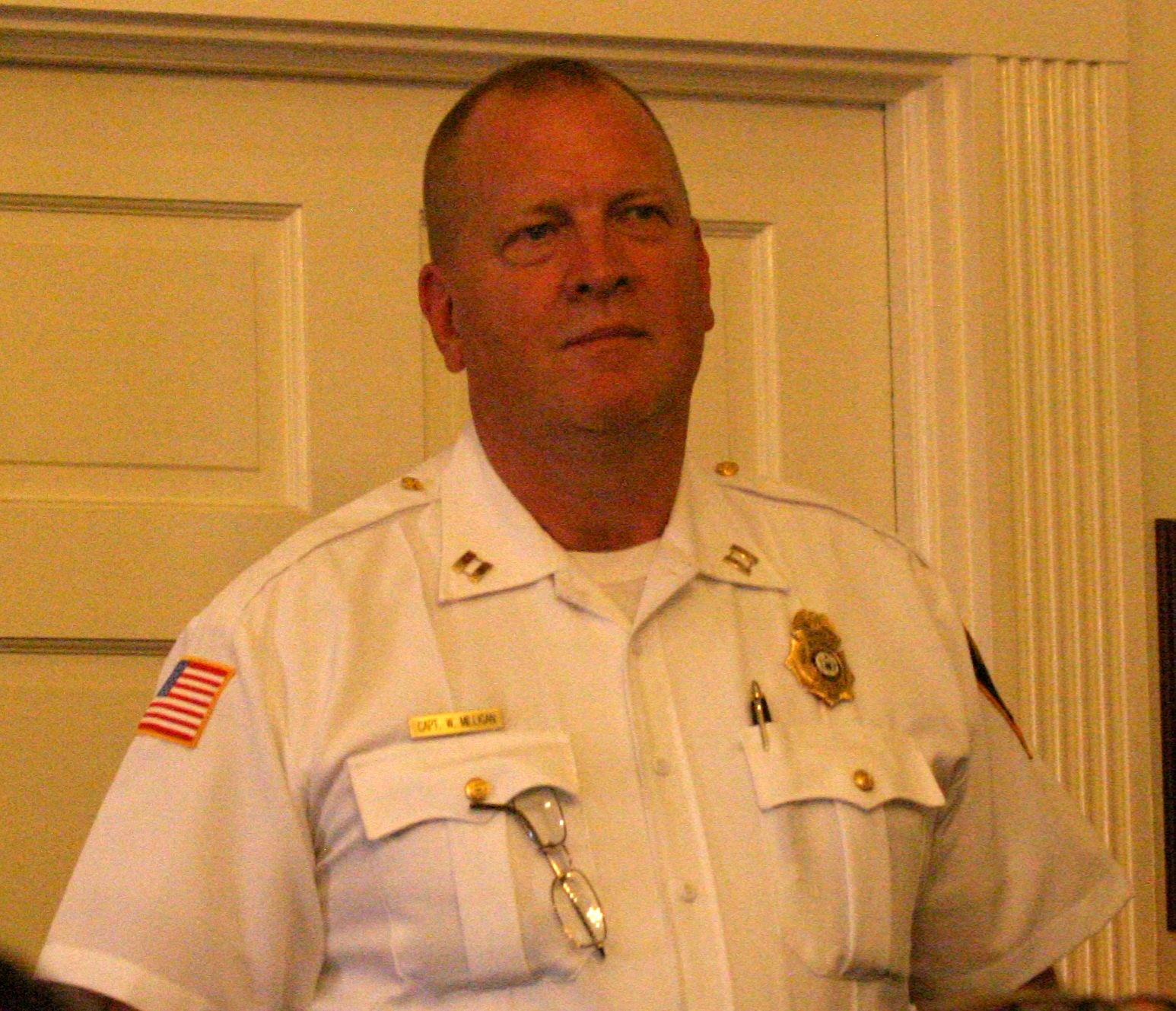 One New Brunswick police captain had disputed the validity of the State Police data, telling the City Council that the numbers are “not valid.”

According to the website where they are available, which is operated by the State Police: “The reported data is preliminary and may or may not include ancillary contributing agencies, such as; State Police, New Jersey Transit Police, Park Police and Port Authority Police.”

That means the actual numbers are likely even higher, because they don’t include Rutgers University Police Department (RUPD) investigations. 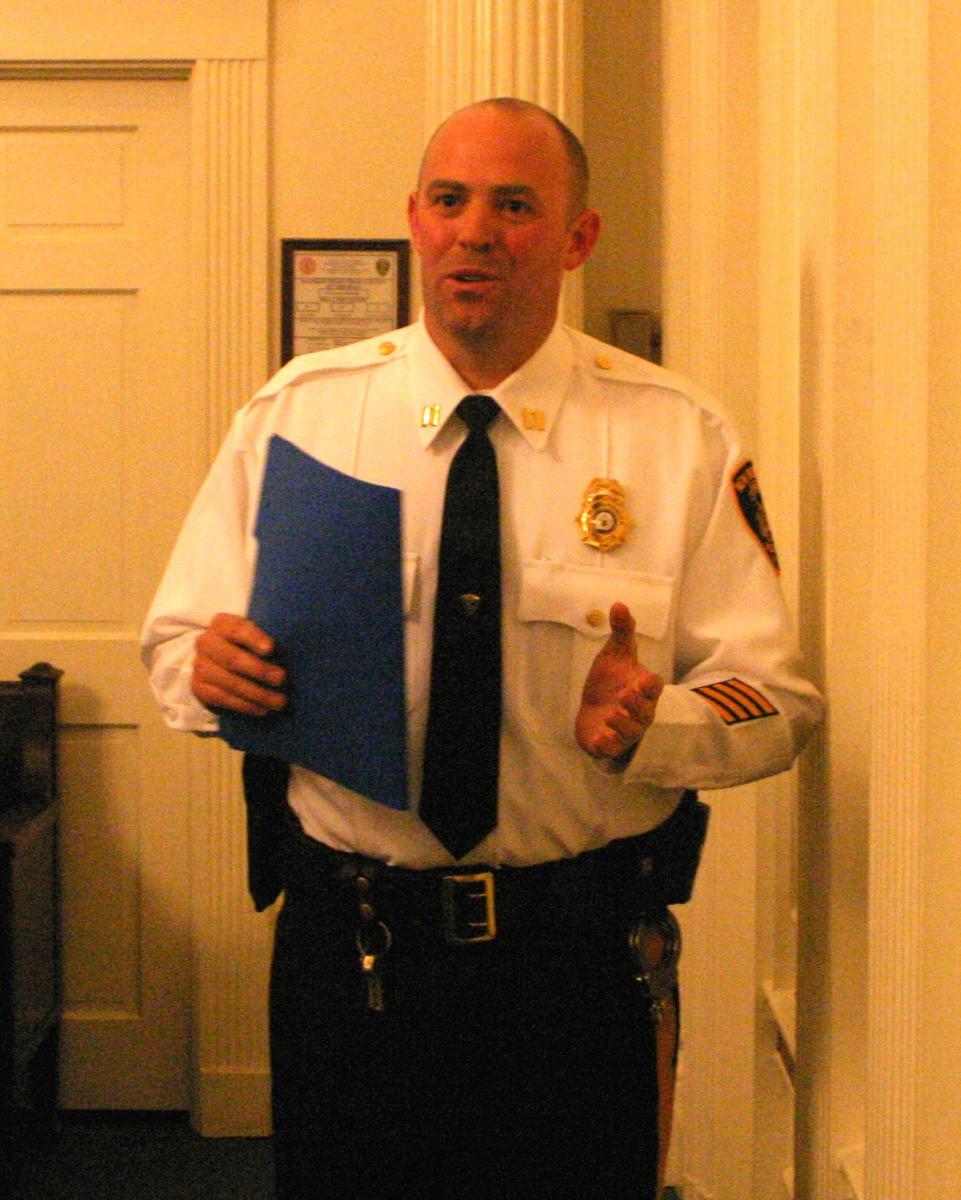 Previously, another Captain had taken issue with New Brunswick Today’s reporting, specifically NJ State Police statistics that we published regarding the department’s clearance rate, or the percentage of crimes that are solved.

According to the NJSP stats released on January 29, the NBPD’s current clearance rate for 2015 crimes stands at 19.0%. By comparison, RUPD’s clearance rate was 19.8% 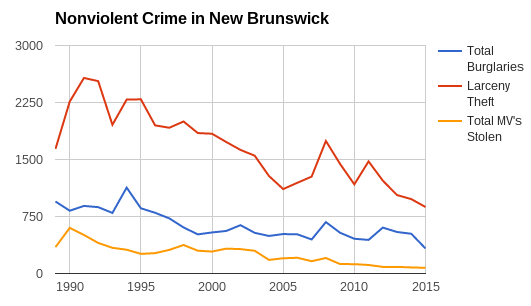