EAST BRUNSWICK, NJ—On February 8, in a room full of political leaders, community figures, and local residents, Kevin McEvoy was sworn in as the 31st mayor of East Brunswick.

McEvoy, a former schoolteacher, is stepping in to complete the eleven months left on David Stahl’s term, who resigned on January 13 after seven years as East Brunswick’s mayor to accept a municipal judgeship in Woodbridge.

In his inaugural remarks, McEvoy, who does not plan on running for election this November, evoked Robert Kennedy’s speech at the 1964 Democratic National Convention about the need for political cooperation.

McEvoy does not intend on being a typical lame duck mayor.

“I still think the biggest issue is taxes and maintaining services,” he said at the swearing-in ceremony.

McEvoy also plans to redevelop Route 18 and complete the construction on Exit 9 of the Turnpike.

It is anyone’s guess what the results of the November elections will be– East Brunswick is a swing town that seems equally comfortable with either party in power. 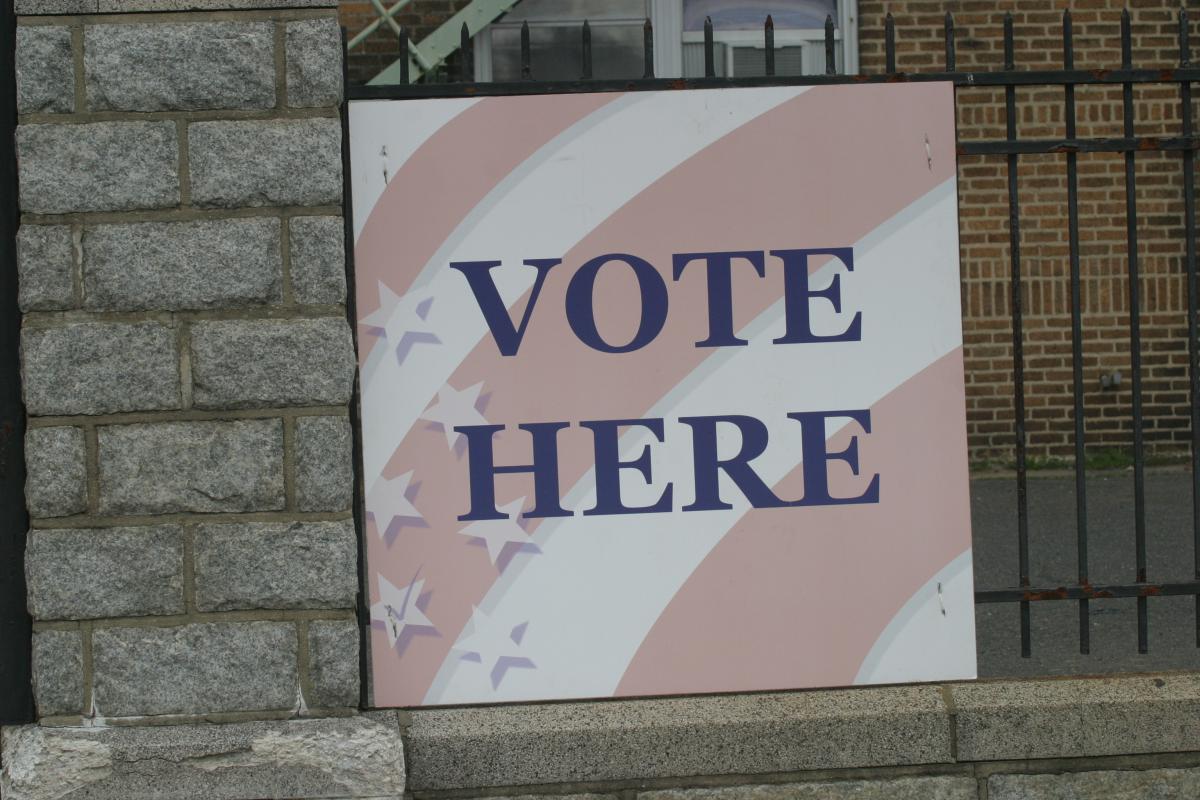 Voters elected a Republican majority to the town council but also twice elected Stahl as a Democrat, although he switched to the Republican party in 2013.

According to voter registration records, there are far more Democrats living in East Brunswick than there are Republicans, possibly indicating an uphill battle for the Republicans if partisan fires are stoked by this year’s presidential election.

Until then, both parties are working hard to assemble an electable slate of nominees, with one candidate for mayor and two for town council being put forth by both the Democrats and the Republicans.

According to NJ.com’s Brian Amaral, potential candidates for mayor include Board of Education President Brad Cohen and Councilman Michael Spadafino, both Democrats, and Council President Michael Hughes, Councilwoman Camille Ferraro, and Councilman Jim Wendell, all Republicans.

The petition filing deadline for anyone wishing to run with one of the two major parties is April 4.  Independent candidates must file petitions by June 7.

Any registered voter in East Brunswick over the age of 18 is eligible to run for the Council or Mayor positions.