NEW BRUNSWICK, NJ—On January 1, city police found a 2002 BMW that had been stolen from Morristown after its driver was involved in a wreck on French Street.

According to police radio transmissions, police officers briefly chased the suspect who bailed out after crashing into a guardrail on French Street in between Sanford and Delavan Streets at about 11:20pm.

However, police lost track of the suspect who was last seen "in the backyards of Comstock Street heading towards Hale Street," according to the transmissions.

END_OF_DOCUMENT_TOKEN_TO_BE_REPLACED

The only song steve. has released thus far is “Miguel Tajadas’ Lovers Quarrel."  It features classic 1990's pop-punk vibe with carefree vocals and improvised harmony, but it also has undertones of alternative and indie with the lead guitar and drumming.

END_OF_DOCUMENT_TOKEN_TO_BE_REPLACED

City police were surprised to see several North Brunswick police cruisers engaged in a car chase in the Hub City on the evening of January 1.

At 8:02pm, North Brunswick police executed a motor vehicle stop at Livingston Avenue and Nassau Street, on the border of the two towns.

END_OF_DOCUMENT_TOKEN_TO_BE_REPLACED 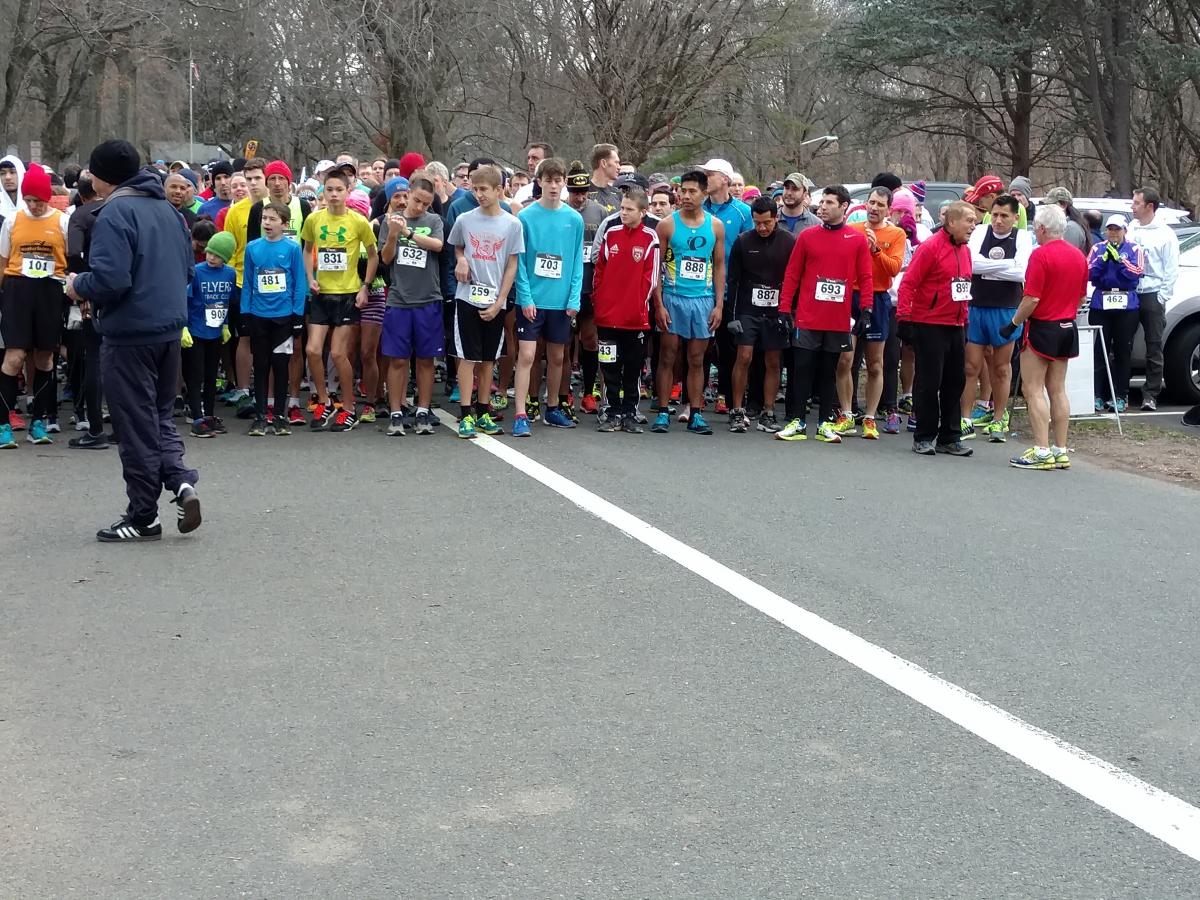