NEW BRUNSWICK, NJ—Known as “The Ville,” short for Robeson Village, it’s one of two major public housing neighborhoods on opposite sides of Van Dyke Avenue in the Fourth Ward.

The neighborhood’s residents have been credited with–and also criticized for–taking a stand against a music video being filmed there featuring Jaheim Hoagland, a R&B artist who once called The Ville home.

In the incident, which has been depicted in popular internet videos, people in the neighborhood disrupted the filming and yelled at the singer.

“What do you do for the kids here?  Nothing!” one man shouted.

Another woman took issue with a vehicle involved in the music video, saying it was parked in her “daughter’s handicap parking space.”

New Brunswick Housing Authority Executive Director John Clarke confirmed his office had investigated a report of the unauthorized filming in the neighborhood. 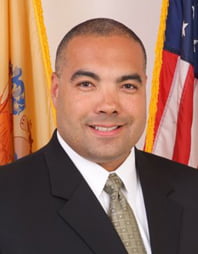 “We got a phone call from a resident saying that there was a truck setting up some lighting to shoot a music video,” Clarke told New Brunswick Today.

“They would have needed our permission to do that,” said Clarke.

For his part, Clarke says the Housing Authority found nothing when they arrived on the scene.

“We went out to the site and we didn’t see anyone out there,” said Clarke.

News reports said that local people were taking issue with Jaheim’s return to the neighborhood for the video, and had shut down the filming.

“You see the [original gangsters] at THE VILLE expected to be paid a HOOD TAX – in order for Jaheim to get ‘permission’ from the hood to shoot the video. Jaheim ain’t pay his hood tax, and the local GOON ENFORCERS shut down his video shoot,” read a widely-shared report on mediatakeout.com.

According to MyCentralJersey.com’s Chris Jordan, a City Hall spokesperson told him Hoagland’s crew had not applied with the city for a required permit.

“That would cost $500 per day of filming and a $75 application fee, $125 if the application is made less than five days prior to filming,” wrote Jordan.  “A $500 bond check would be returned one week after completion of filming.”

However, Jordan’s article also included a quote from the artist calling out the city’s longtime Mayor for allegedly criminalizing him:

“I love my city… I don’t do any shows in New Brunswick because of Mayor Cahill — they made me look like a criminal in the past 10 years, my entire career. They feel as though I slipped through the cracks and I became successful, so any chance they get, they put me in the newspaper and try to embarrass me but there’s never any factual charges.”

A spokesperson for Cahill said the 25-year incumbent Mayor had no response to Hoagland’s statements in the article. 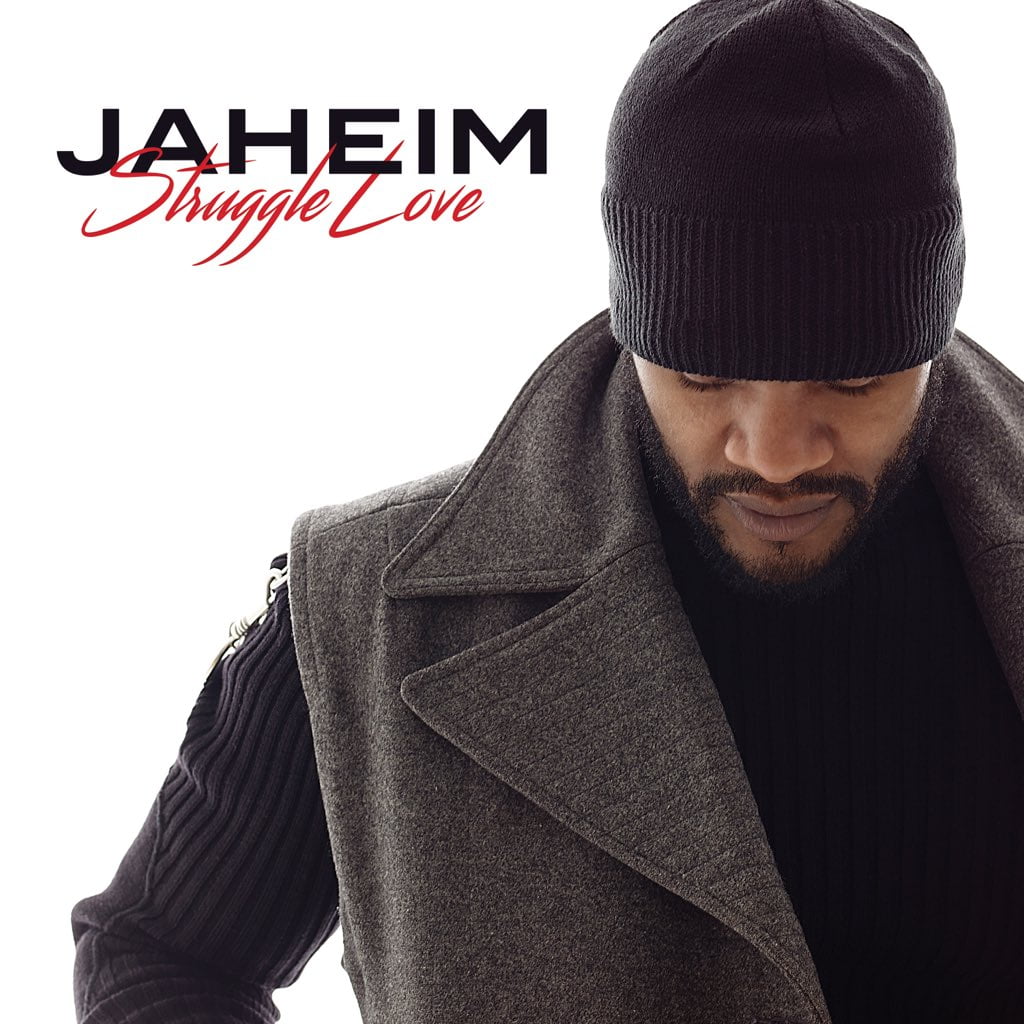 Jaheim gained international acclaim in 2001 with his debut album, “Ghetto Love,” a collaboration with former Naughty by Nature member KayGee.

His next album was titled “Still Ghetto,” released in 2002.

A year later he was nominated for by the American Music Awards in the category of “best soul/R&B male artist.”

Hoagland had previously spent 18 months on probation for a cocaine possession charge out of Middlesex County, just a few years before he hit it big.

In 2005, Hoagland was arrested on marijuana possession and resisting arrest charges in Hillsborough, where he had recently bought an expensive home.

According to Matthew Dowling of the Star-Ledger’s reporting at the time:

Jaheim was initially arrested Monday as the result of a previous run-in a few months ago with the Franklin Township, Somerset County, police at a Dunkin’ Donuts on Route 27, officer Amber Sincak said.

Officers were called to disburse a group of people hanging out in the parking lot of the doughnut shop and Jaheim refused to leave, Sincak said. He was issued a $211 ticket for failing to provide his documents and arrested on a disorderly conduct charge, Sincak said.

When Jaheim failed to pay the $211 ticket by May 25, a warrant was issued for his arrest, Sincak said. He still has a hearing in municipal court pending in July on the disorderly conduct arrest, she said.

During a routine patrol on Monday, Hillsborough patrolman Brian McCarron ran a check on the license plate of the silver 2004 Mercedes registered to Jaheim and stopped the car because of the outstanding warrant for his arrest.

McCarron searched the car after smelling burnt marijuana and found the 25 individually wrapped bags of the drug in a larger bag labeled with an apple, police said. The traffic stop occurred across the street from Hillsborough Elementary School, police said.

Jaheim, Hoagland and the third occupant of the car, Dwaine Clark, 19, of Trenton, denied ownership of the marijuana and were arrested on drug charges, police said.

Jaheim continued to curse at police during his processing at Hillsborough’s department headquarters, police said. When an officer attempted to cut off Jaheim’s phone call, he jerked the phone out of the wall, resulting in the additional charge of criminal mischief, police said.

Hoagland was convicted in municipal court, but vindicated four years after the fact, when a judge threw out the conviction on the grounds that the Hillsborough Police Department’s search of the vehicle was invalid.

Since the arrest, Hoagland has tried to show he is a changed man, by giving back to the community.

According to the singer’s management, Jaheim “has been working with various schools and the Boys & Girls Clubs in the North Jersey area.”

On September 24, New Brunswick Today was invited to the Barringer Academy of the Arts & Humanities’ “Back to School” night in Newark, where the singer participated in a question and answer session with students.

“During his visit, Jaheim will be meeting with the principal and students that are top performers in their class,” read the invitation.  “He will also discuss the importance of staying in school and his personal experience of over 20 years in the entertainment business.”

“The New Jersey-native is excited to give back to the community and help keep the kids on the right path.”