NEW BRUNSWICK, NJ—In one of the more serious on-campus criminal incidents reported in 2015, the Rutgers University Police Department (RUPD) responded to the scene of an assault with a weapon at the Henderson Apartments on the night of December 17.

According to the school’s “Daily Crime and Fire Safety Log,” one of the three apartment buildings on Labor Center Way was the scene of a number of crimes that occurred shortly before midnight that evening, crimes that have thus far been kept quiet.

Located in the city’s First Ward near Tov Manor Apartments and the Sears parking lot, the Henderson Apartments are part of the Douglass Residential College, an all-female campus community at Rutgers.

Incident #15-85888 lists two reports of harassent and a report of “false public alarm,” as well as unlawful possession of weapons, aggravated assault (“recklessly cause injury with a weapon”), and “resisting arrest with physical force.”

Strangely, the crime log does not indicate an arrest being made.

According to the crime log, a “Closed” case is one where “a suspect has not been arrested or cited and the case is not being actively investigated at this time.”

Almost six hours after the incident occurred, at 5:43am, RUPD officers filed reports in connection with the case.

But the case was swiftly closed without an explanation, or a campuswide crime alert, a potential violation of the federal Clery Act.

Rutgers officials have repeatedly declined to say why there was no alert issued.  In March 2014, they agreed to expand their crime alert system to include off-campus incidents, but they don’t always live up to their promise.

Someone listening to emergency radio transmissions at the time of the incident heard reports of a stabbing which left a victim with “multiple lacerations,” but it was hard to make out exactly what was going on.

That’s because the RUPD decided to encrypt their own radio transmissions last year, and police officials have declined to say anything about what happened for two weeks.

According to emergency radio transmissions that were not encrypted,  the New Brunswick Fire Department (RUPD) was dispatched to the scene at 11:53pm.

“We have a police incident,” said one voice on the NBFD radio transmissions.

If it was a stabbing, it would be at least the second to occur on-campus in just two months.

On October 30, three people including two students were injured in a stabbing in the lobby of Mettler Hall, on College Avenue.  RUPD charged one of them with serious crimes. 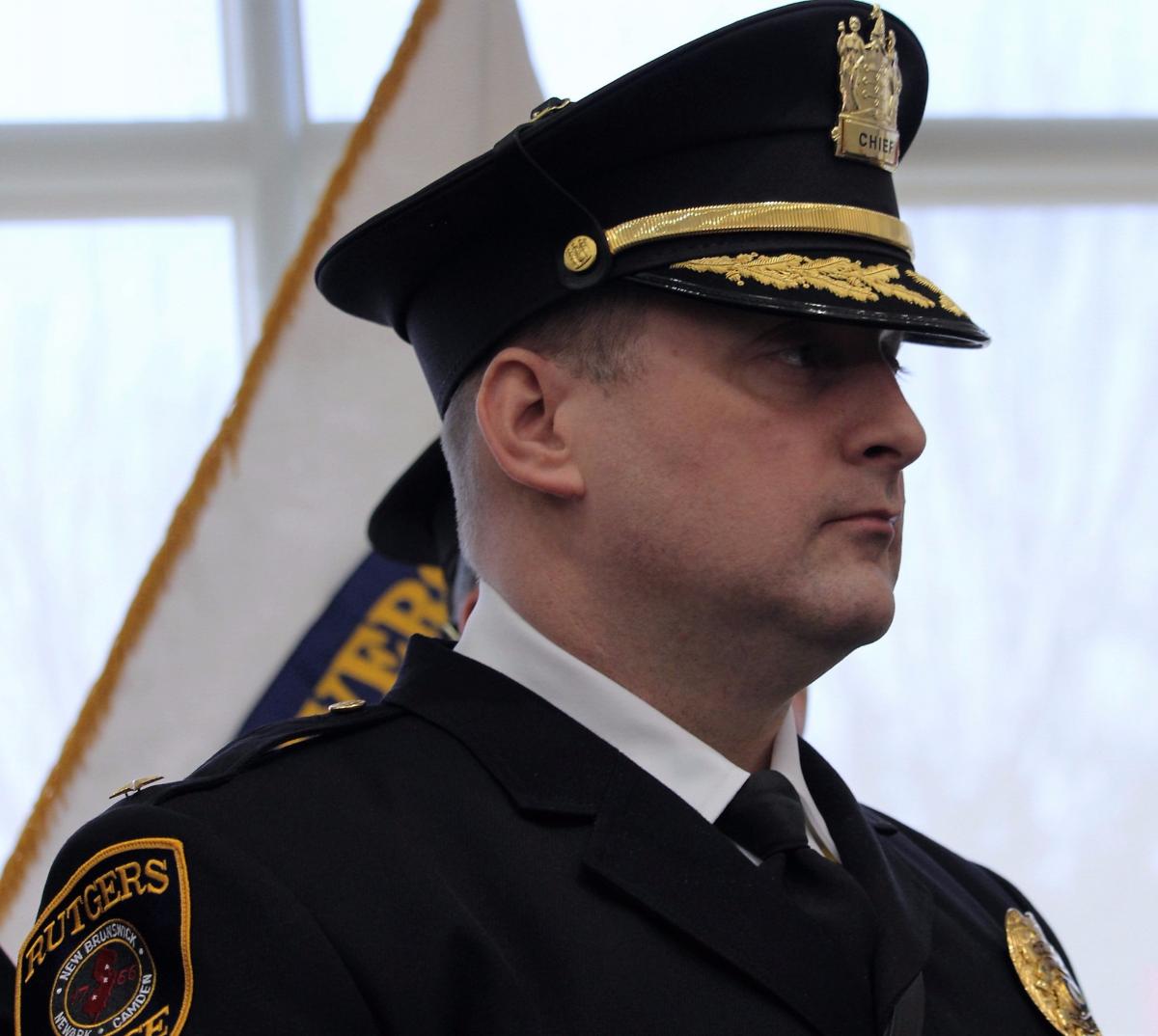 For his part, RUPD Chief Kenneth Cop has failed to respond to repeated inquiries about the Henderson Apartments incident, and no one at the school has responded to requests for public information.

“The University Custodian of Records, within the department of Enterprise Risk Management, Ethics and Compliance, is responsible for accepting and responding to the public’s requests for records pursuant to New Jersey’s Open Public Records Act (“OPRA”),” wrote Deputy Chief Rein.

But that office is currently closed for two weeks, according to an auto-reply email sent to anyone filing an OPRA request.

“Requests submitted beginning December 21st will not be processed until January 4, 2016,” reads the unsigned auto-reply from [email protected]

The experience of going weeks without an explanation of serious crimes, even when the cases are closed, is perhaps a glimpse into the future for how investigations involving city police might work in the coming year.

As we reported previously, New Brunswick Police Department (NBPD) Director Anthony Caputo has insisted on ending the public’s ability to listen to police radio transmissions, often the only source of accurate information.

NBPD officials have taken up to six days to respond to inquiries about crimes they were investigating, and still have not fully complied with the requirements of the law.

If you have any information about the crimes reported at the Henderson Apartments, or any other crime in the area, please contact New Brunswick Today at (732) 993-9697.