NEW BRUNSWICK, NJ—Three robberies in the early morning hours of December 12 were the fifteenth, sixteenth, and seventeenth incidents to generate Rutgers University crime alerts this semester.

The robberies occurred in a two-hour span between 1:10am and 3:10am, and one of the incidents left two men injured.

All three incidents occurred near Rutgers’ College Avenue campus or its Cook/Douglass campuses in New Brunswick, which are located on opposite ends of the city’s downtown.

The first two occurred just blocks apart in the city’s Sixth Ward, on Morrell and Mine Streets respectively.

The third and most bizarre incident saw someone robbed at gunpoint after they declined to buy marijuana from two men who approached them at an intersection in the Second Ward, not far from the scene of on-campus robbery reported 32 hours earlier. 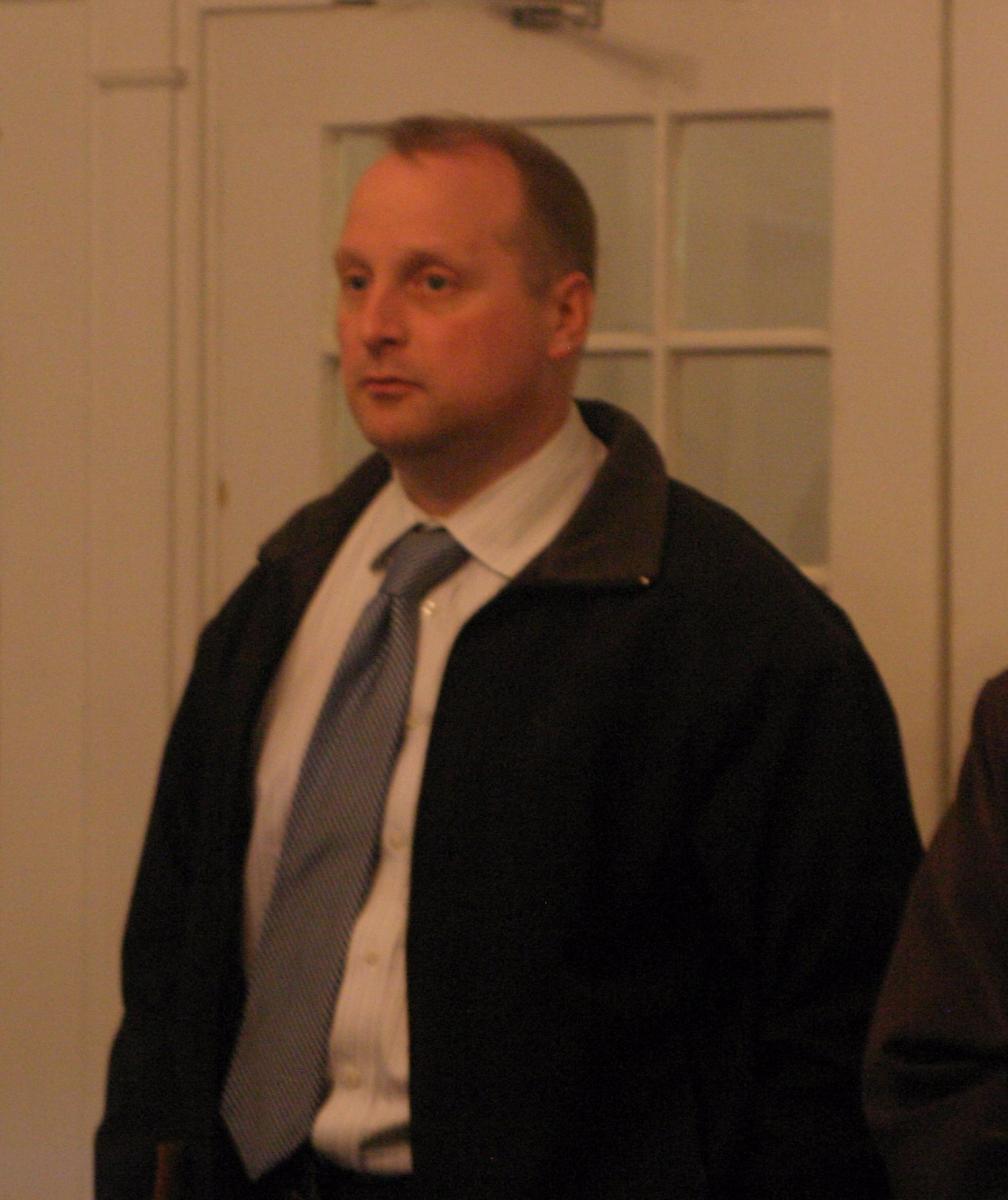 The string of robberies caused Rutgers’ Police Chief to issue a follow-up message to the campus community announcing increased patrols in three of the city’s five wards.

“In light of last evening’s robberies that were described in a Crime Alert, the Rutgers University Police Department (RUPD) has initiated a strategic patrol plan which includes the addition of RUPD officers in the 2nd, 5th and 6th wards of New Brunswick,” reads the message from RUPD Chief Kenneth Cop.

“The investigation into the three robberies that occurred last evening is on-going and we are coordinating investigative efforts with the New Brunswick Police Department,” Cop wrote.

It was the first time this semester that the university combined more than one crime into a single alert.

“The Rutgers University Police Department (RUPD) has three incidents of robbery to report,” began the most recent alert, sent out just seven hours after the string of robberies.

The crimes come during a chaotic semester for the police and the community, one that included the arrests of several Rutgers football players for violent crimes, and a gruesome on-campus stabbing that left three people injured.

The first incident reportedly occurred at approximately 1:13 AM on Morrell Street between Sicard and Wyckoff Streets.

According to the alert, two men reportedly approached their victim, who is affiliated with the university and one of the men “displayed a handgun and demanded items of value before fleeing the area on foot.”

The suspects were described in the alert as “one black male wearing a black jacket with a heavy build and a second black male having a beard and a slim build.” 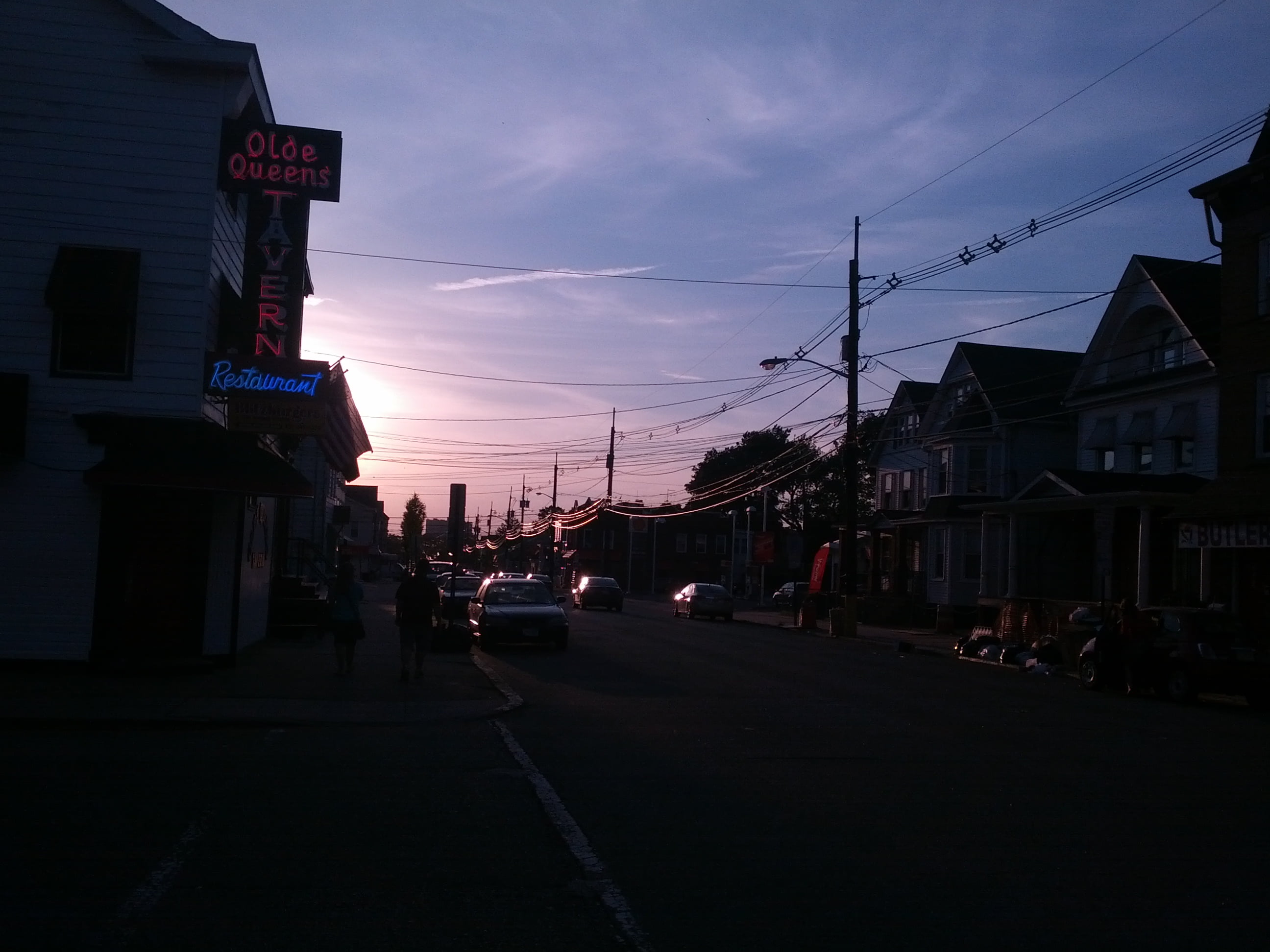 The next incident to generate a crime alert occurred at Mine Street near Easton Avenue, a hotspot for crime and conflicts on this particular night.

According to the alert, an assault and attempted robbery left two men with minor injuries at 2:45 AM, about ten minutes before New Brunswick officers were told there was a RUPD “foot pursuit” nearby.

But if that’s the case, it was at least the second footchase that night involving RUPD  in the same exact location.

Of the three robberies, the Mine Street case is the only one of the three where RUPD is leading the investigation, according to the alert.

According to the alert, two men were beaten up by an “unknown perpetrator who struck them with his fists and then fled the area with items of value, following a foot pursuit by an RUPD officer who was in the area.”

The victims sustained minor injuries but declined medical attention, according to the alert. It’s not clear what was stolen from them.

In 2014, RUPD encrypted its radio transmissions to prevent the public from listening in, making it harder for the public to understand what happens in the immediate aftermath of a crime.

As we reported, NBPD intends to encrypt thier transmissions in the very near future, but for now, NBPD transmissions are public, while RUPD’s are not.

At 1:43am, a NBPD dispatcher notified all New Brunswick units of a RUPD “foot pursuit,” putting New Brunswick officers under the impression that the suspects being chased were connected to the gunpoint robbery that occurred a half-hour before. 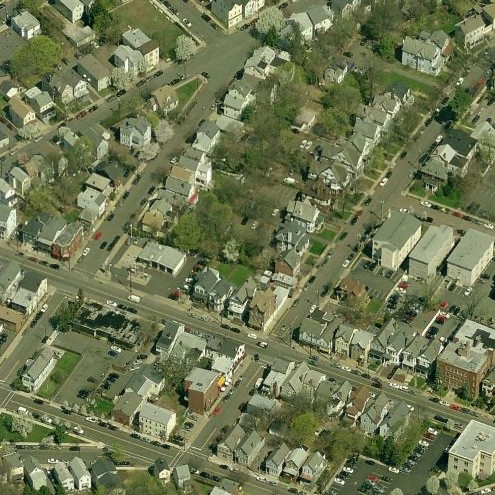 RUPD supposedly trailed the robbery suspects through backyards of 43, 41, and 39 Mine Street, just four blocks away from the first incident.

The initial pursuit had quickly resulted in RUPD being “out with” at least two individuals near Mine Street, and then a third a few minutes later on Prosper Street, according to the transmissions.

“Rutgers is out with the other individual at 8 Prosper Street,” says a NBPD officer at 1:48 am. NBPD “cleared up” from that scene at about 1:54am.

“This person is unrelated to the incident and, just so everyone knows, the victim cannot make an [identification],” said the NBPD officer driving unit #907.

But, according to police radio transmissions, the first footchase was just one of several conflicts to take place in the Mine Street area, where two men were allegedly beat up about an hour later.

According to NBPD transmissions, city police were dispatched at 2:22am to Mine and Guilden Streets, one block from Easton, in response to a report of a “male that was beaten up by unknown males.”

The male victim allegedly got up and walked away under his own power, possibly with a friend, and police were unable to locate them, according to the police radio transmissions.

It’s unclear whether this incident has anything to do with the one that generated the crime alert.

About a half-hour later, at about 2:55am, police were again sent to the area, this time on a report of a “disturbance” involving a large group including “mostly” white people and “a couple of” black people.

Again, New Brunswick reported to all units that Rutgers police were engaged in a foot pursuit on Mine Street, for the second time in 70 minutes.

A few minutes later, more details were revealed: “This was an attempted robbery that [RUPD] came across,” said a NBPD dispatcher, giving a description of the suspect.

The perpetrator in the second incident was described as “a light skinned black male, 18 to 20 years old, wearing a white snap-back baseball hat, a blue faded hooded sweatshirt and jeans,” according to the crime alert. 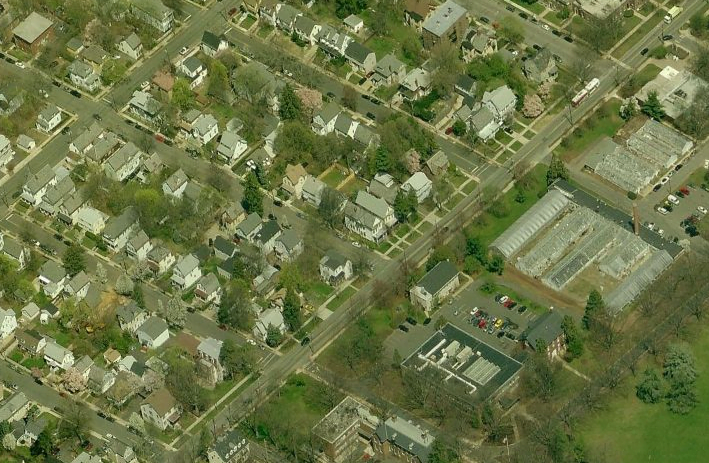 A third incident, which occurred at about 3:10am, was the strangest.

At the intersection of Nichol Avenue and Handy Street, a Rutgers-affiliated victim “was approached by two males who offered to sell the victim marijuana,” according to the alert.

“Upon the victim’s refusal the two perpetrators displayed handguns and forcibly removed items of value before fleeing the area on foot.”

According to police radio transmissions, the two men displayed “a silver revolver with a brown handle” and a black handgun.  They made off with a cellphone and a pocketbook.

Descriptions of the perpetrators are “limited at this time,” according to the alert, but the radio transmissions broadcast a more detailed description.

“They were both wearing all black and one of them had a do-rag,” said one dispatcher shortly after the incident.

Minutes later, an updated desciription came over the airwaves: two black men, one wearing a black do-rag and a black sweater “with some type of white symbols on it,” and the other wearing a black ski mask.

Chief Cop stressed that the RUPD “continues to provide security escorts upon request.”  The phone number to request that service is (732) 932-7211.