NEW BRUNSWICK, NJ—Mayor James Cahill has been office since 1991, but the property taxes paid by homeowners here are still based, at least in part, on assessed values determined before he was sworn into office.

For the first time in 25 years, the city will re-evaluate the value of properties citywide in a move that could drastically affect the taxes paid by many property owners, if the City Council approves the revalution on December 16.

“The last Municipal Wide Revaluation was done in 1990,” confirmed Jennifer Bradshaw, a spokesperson for Mayor Cahill.  Before then, the most recent revaluation had been in 1972.

“Typically, revaluations are usually needed every ten to fifteen years,” said the city’s Tax Assessor Philip Duchesneau.  “Because the 1990’s were so stable, we got an extra mileage out of the last revaluation in 1990. But it is needed now.”

The revaluation process is usually considered to be unpopular or controversial, and it is also expensive.

“Some towns wait longer than others.  Some towns don’t want to do ’em becaue it costs a lot of money to do ’em,” said Council President Kevin Egan.  “The city is going to undergo a quite a bit of an expense to get the work done.”

The process will entail the city spending approximately $1.2 million hiring a company to conduct the citywide revaluation and handle appeals from individual taxpayers.

“It’s a big process in inspecting each home and each building,” Egan continued.  “So its a big expense on our part to do it, and so that’s why a lot of towns don’t do it.”

Officials confirmed the company that is chosen would conduct inspections of homes and other properties throughout the city during 2016, and the new assessments would “go on the books” for the 2017 tax year.

“The notices to property owners of what their new value would be would be issued in December of 2016, after which there would be a period of informal hearings with the representatives of the revaluation company,” said Duchesneau. “And that would go on for all of December and all of January.”

“After all of the adjustments, after everyone’s concerns were heard, then the new assessments would be adopted and be made official for 2017.”

In cities like New Brunswick, the stakes are even higher because large portions of the city, about 50%, are tax-exempt. 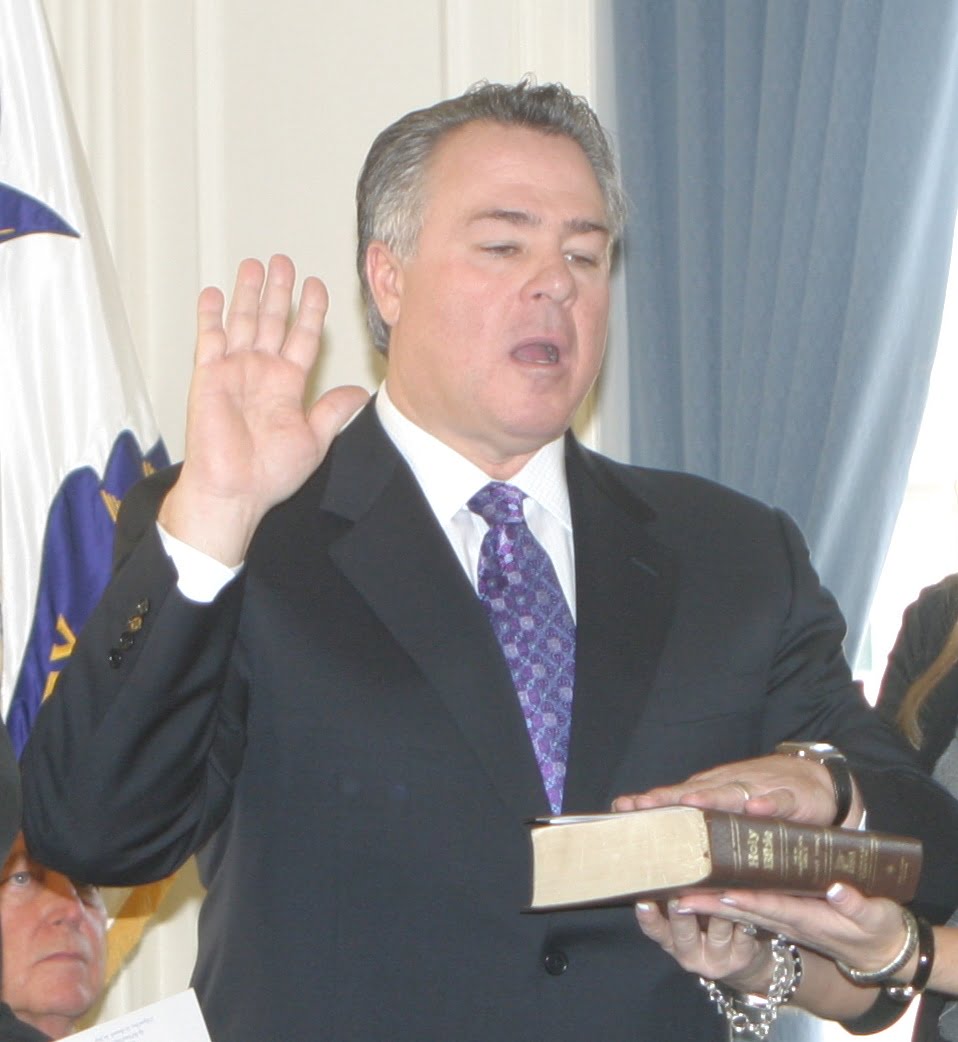 Council President Egan also serves on the Middlesex County Tax Board, the same entity that the state government recently cracked down on  for allowing another town in the county to go more than 33 years without a revaluation.

The first public steps towards a revaluation in New Brunswick came less than two weeks after Middlesex County’s tax board was “blasted” for allowing Dunnellen to go 33 years without a revaluation, according to a November 19 article published on NJ.com.

“I don’t think there’s any method or madness to when they’re supposed to do them,” said Egan, when asked how often towns are supposed do revaluations.

“The Division of Taxation is reluctantly taking this action because the Hudson, Middlesex and Union county tax boards have failed to do what they are supposed to do,” a state spokesperson told NJ.com, saying those boards had been “lax in enforcement.”

“The state has been more than patient in trying to convince the county tax boards to meet obligations, but they have been lax in enforcement because revaluations are unpopular.”

But Egan said the situation in Dunnellen was news to him, despite being one of four members on the Middlesex County tax board.

“This is the first I’m hearing of any of those things that you’re speaking of, Mr. Kratovil. So I can’t comment on them,” said Egan.

In New Jersey, property taxes fund the city government, county government, and the local school system.  It is typical for municipalities to need a revaluation every 10-15 years.

“The purpose of a revaluation is to make the assessments fair from one property to the next, and one part of the city to the other,” said city’s Tax Assessor Philip Duchesneau.

Revaluations have an even bigger impact in cities like New Brunswick, where approximately half of the land is tax-exempt, including two hospitals and the campus of Rutgers University.

Duchesneau said that over the past 25 years, changes in property values have necesitated the change.

“During that time, different parts of the city and different property types have changed in value at different rates… The level of fairness has gone away with those changes in the various neighborhoods.”

The indicator of a need for revaluation is the “coefficient of deviation.”

“When the coefficient of deviation rises above 15%, that signals that the distribution of the taxes among the property owners of the city is no longer as fair as it should be,” said Duchesneau.

Duchesneau said the city’s coefficient has exceeded 15% for “at least three years” and that adding that this year’s 21% coefficient was “a strong indicator that a revaluation is need and it’s needed now.”

City officials say they were exploring a revaluation nearly a decade ago, but the instability of the housing market kept the idea from becoming a reality.

“Finance has been talking about a revaluation for several years, dating back to 2006 when new tax maps were created,” said Bradshaw.

“The department held off due to instability in the housing market, taking into account short sale and foreclosure activity.”

Duchesneau said that the city interviewed several firms to potentially do a revaluation, but called it off when the housing market collapsed.

“We had looked into doing a revalutiaon right before the market crashed in 2009… When the housing bubble popped and market values started to decline rapidly, there was a lot of uncertainty in the market and we couldn’t do a revaluation at that time.”

Things were very different the last time New Brunswick did a revaluation.  That year was  year of change for the Hub City.

At the same time the city was hiring Trenton-based Vital Appraisal for $466,000 to do the revaluation, New Brunswick was also preparing for its first new Mayor in more than a decade.

Officials said publicly it “might be the last time” the city does a door-to-door inspection.

As the Star-Ledger reported at the time, one issue that comes up is that many people don’t want to let the inspectors, who have no power under the law, in their home:

A total of 5,358 residential properties have been visited by inspectors at least once since August, he said.

If inspectors can gain access to about 500 more residential properties, he said, the firm will reach its goal of inspecting 85 percent of them. Inspections will continue until Jan. 15. Revaluation firms have no legal right to demand entry into homes, so they must rely on the cooperation of property owners or tenants, he noted. Such cooperation has been largely forthcoming, as shown by 852 homeowners who were not home when inspectors called, but who responded to notes asking them to call for an appointment.

Not everyone cooperates, however, Robinson said. Inspectors have been having a particularly difficult time gaining access to homes in the area bounded by Welton and Suydam streets and Livingston and Commercial avenues.

When inspectors cannot get into a building, they guess at things like the number of living units, bedrooms and bathrooms it has and whether the attic and basement are finished, Robinson said.

Clues are obtained from the number of electric meters, mailboxes and cable television wires on the house, and frequently from talking with neighbors, he said.

The 1990 revaluation came as Mayor James Cahill came to power, winning his first election after serving as an Assistant City Attorney.

The man he was replacing, John Lynch Jr., had recently been named State Senate President and, while he was still New Brunswick Mayor, he championed a state takeover of the property tax assessment system.

Lynch tried to sell it to local governments by saying it would save them the cost and headaches of the revaluation process.

But the bill Lynch proposed would have also replaced more than 500 municipal tax assessors like Duchesneau, something that proved too controversial to get past the state legislature.