EDISON, NJ–Pep Boys currently has 30 “Supercenters” and twelve “Service & Tire Centers” in the Garden State but recently agreed to be acquired for $863 million by tire maker Bridgestone.

But Bridgestone recently demonstrated that it wants even more retail stores throughout the U.S. and NJ.

The tire maker agreed to spend an additional $28 million for the brand – which it is doing, so that it doesn’t lose the deal, according to a recent takeover offer. 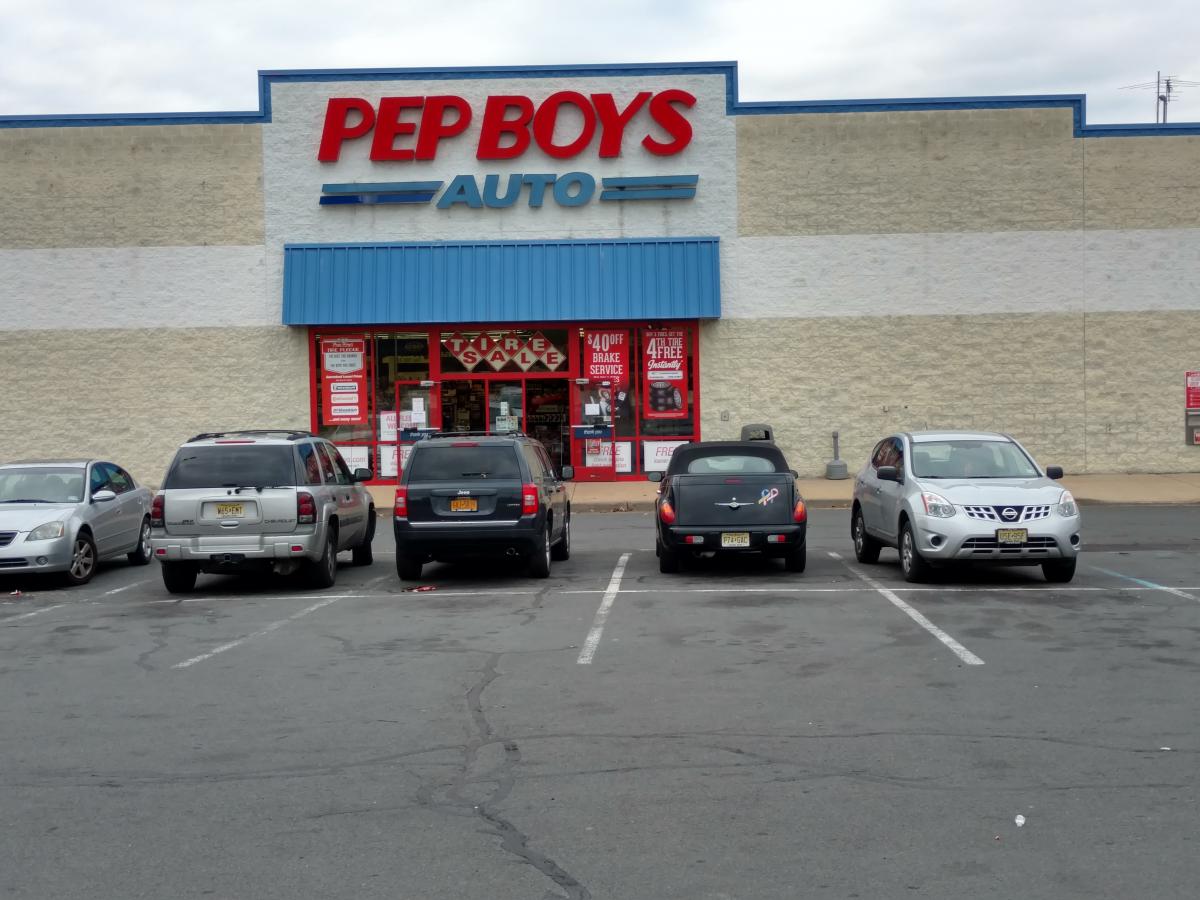 Relative driving distance to Pep Boys from the Hub City is roughly 10 minutes, since it is surrounded by locations in: Edison, North Brunswick, East Brunswick, and Piscataway.

While Bridgestone first tried to buy Pep Boys in October, the company had to match a recent bid by billionaire activist investor, Carl Icahn, who in December, disclosed that he owned 12.1% of the auto-parts and repair company.

Still, Pep Boys’ board of directors wound up endorsing the deal to be acquired by Bridgestone instead of Icahn and recommended that shareholders accept the tire makers offer.

“[The board] no longer deems [Icahn’s offer] to be a ‘Superior Proposal’ as defined in Agreement and Plan of Merger,” Pep Boys said.

“Both of our companies take immense pride in the skill of our employees, those in the bays and behind the counters of our stores. Bringing that technical talent together with our shared dedication to customer service will create a better, not just bigger, tire and automotive service retailer, and one that is positioned to best meet consumer needs.”

While a recent report found in a tire trade journal noted that Icahn Enterprises would not make any more offers because of some language found in the original merger agreement regarding “Termination of Discussions with Icahn,” it was proven wrong.

On December 21, Pep Boys announced that Friday evening Icahn raised its bid once again for Pep Boys by $1.00 a share, valuing the company at $919 million.

Pep Boys’ Board of Directors quickly tagged the new offer as a “superior proposal” in a statement but also said it would give Bridgestone a couple of days to respond, perhaps hoping to see Bridgestone create a déjà Vu by matching again.

Bridgestone says it still believes its deal with Pep Boys is the best for the merged businesses.

Icahn owns Auto Plus, and has said that Pep Boys’ own retail automotive parts business would be a “perfect fit” for that retailer.

Bridgestone did not respond to a request for comment.