NEW BRUNSWICK, NJ—A 23-year-old woman from Lawrenceville became the latest person to end their life in an apparent suicide by jumping from a public parking deck on December 1.

Police told other media outlets they were investigating the incident shortly after it occurred at 2:52pm at the Plum Street parking garage.

The victim landed on the Prospect Street sidewalk, and was still breathing when she was found, according to police radio transmissions.

But minutes later, police were calling for the county Medical Examiner, according to the transmissions.

Her death comes six weeks after another person died in a fall from another nearby deck operated by the New Brunswick Parking Authority (NBPA).

The 23-year-old woman was the third to die in a fall from one of the city’s many parking garages this year.  The other two fatalities occurred at the Gateway parking garage and the Paterson Street garage.

In 2014, one woman died after jumping from the Plum Street deck, the first suicide of its kind to take place in New Brunswick in over a decade.  In 2010, police saved the life of a suicidal man threatening to jump from the garage.

The alarming trend of suicides from the city’s public parking garages has spurred the NBPA to take at least one step in an attempt to address the issue. 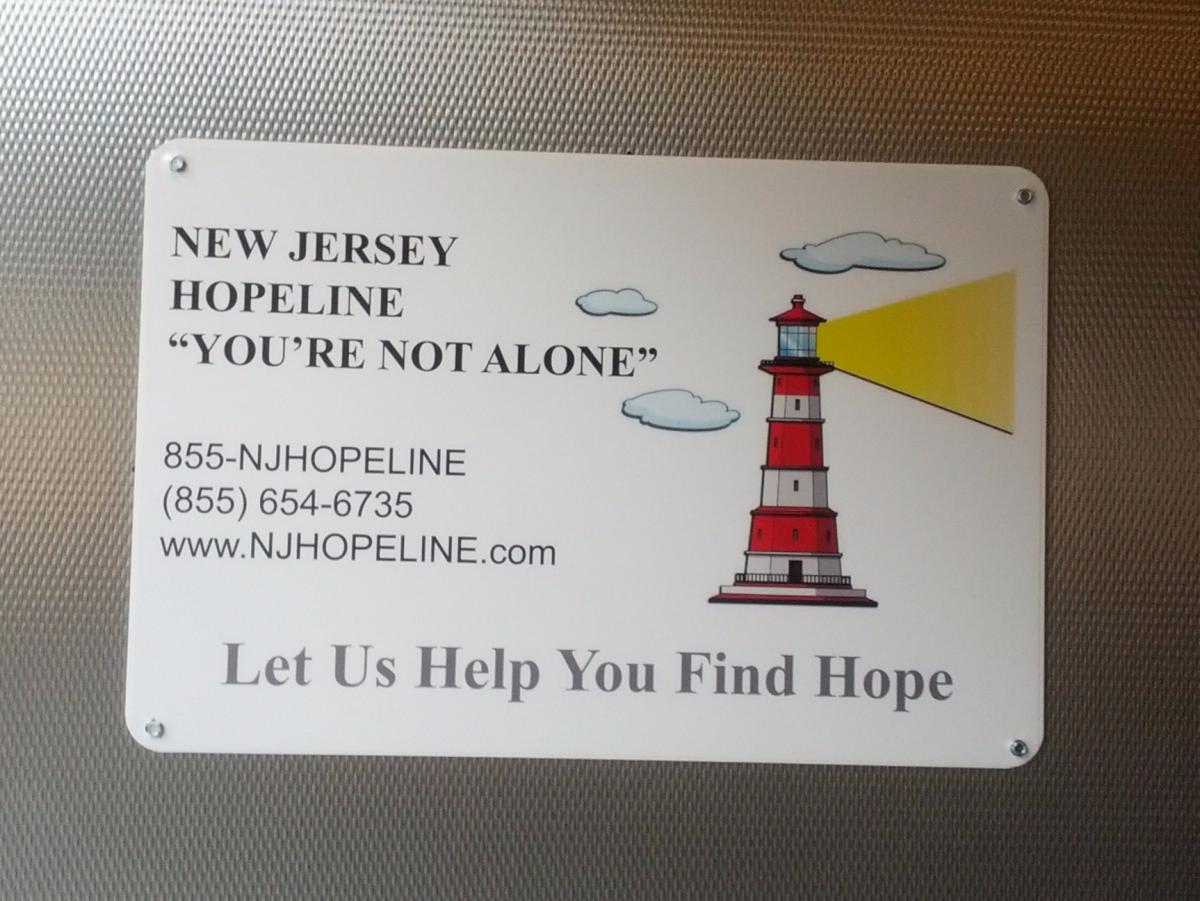 At the October meeting of the NBPA Board of Commissioners, Executive Director Mitch Karon said that the agency was going to post signs in the elevators of parking garages with the number for a suicide hotline.

Karon told New Brunswick Today the signs were posted in three facilities, with more to come.

“We recently mounted signs in our elevators and in various locations within the Plum, Gateway and Paterson Garages. We will continue to add signage in the other facilities as well,” Karon said.

“The signs contain a telephone hotline for people to call for times that they feel emotionally distraught.”