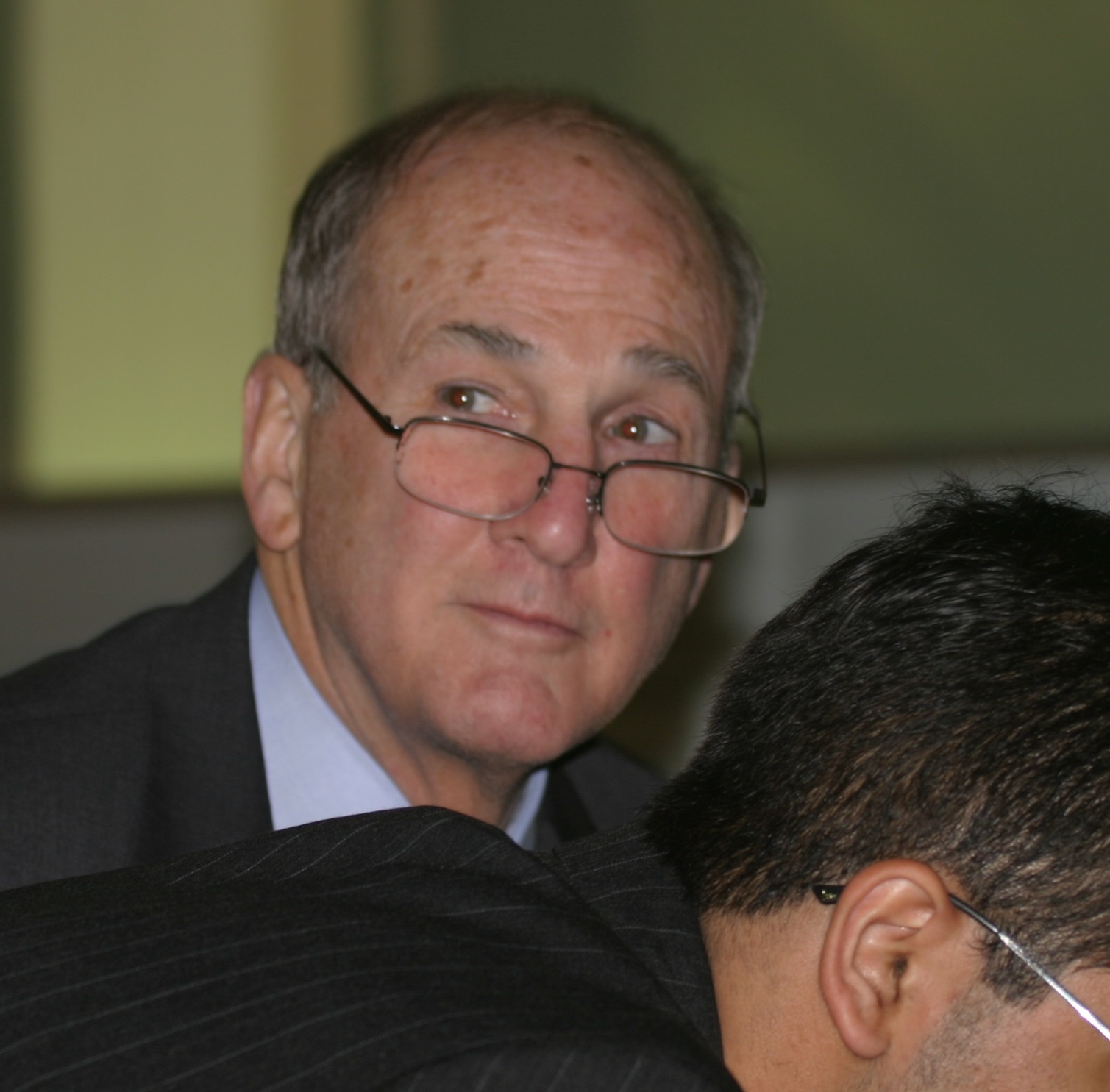 NEW BRUNSWICK, NJ—A student-led coalition called Reclaim Revolution has emerged at Rutgers University in response to the university's celebration of its 250th anniversary.

The coalition aims to address the true history of Rutgers, one they argue is being whitewashed by the administration's celebrations, which repeatedly market the university as "revolutionary."

The group, which is comprised of advocates for a number of different caues, maintains that a lot of good at Rutgers has come from the struggles of minority groups, and erasing those parts of the school's history is problematic.

"A lot of times at Rutgers…there's a big divide amongst different communities," says Ratero. "It's not like we started anything because there were a lot of initiatives already going on."

Those initiatives include "Black on the Banks," a teach-in at the Center for Race and Ethnicity, and activities at the Institute for Women's Leadership.

Ratero and Uzumcu began talking about forming a coalition early this semester.

Uzumcu was inspired by talk from the women's and gender studies department of a counter-movment that focused on women's contributions to Rutgers.

She realized that a movement like that did not have to be purely academic.

The two started recruiting experienced organizers that they knew from their own work as student activists, and then expanded to other groups on campus.

So far, Reclaim Revolution has relationships with:

"We see this coalition as a platform for many different causes," says Uzumcu. "We're the facilitator…we're not going to speak for a struggle."

Reclaim Revolution's first major event was a protest during the celebration of the school's 249th anniversary, held on November 10.

Protesters marched onto the stage at the event, holding signs.  Several gave speeches about issues like Rutgers being built on Lenape land, equal representation, and the school's massive spending on its embattled football program.

The group inadvertently delayed Rutgers President Robert Barchi's speech, but they weren't too troubled once they realized it.

As for the makeup of the group, for now, it's "pretty much all student activists," each with their own agenda.

As Ratero puts it, everyone has a "common goal of wanting to change certain things they don't think Rutgers is doing well."

The things they don't think Rutgers is doing well may vary greatly.

However, she says, "That's precisely what we wanted."

The coalition's big project is a "teach-in," an informal series of lectures and discussions, currently scheduled for March 2016.

The teach-in is important, possibly more so than the protest aspect, Ratero says.

"This component is so crucial to all this because it's almost, like, sort of mild. Less militant," says Ratero. "Teach-ins are such an accessible platform."

The teach-in is how they hope to connect with students who might not identify themselves as "political" or "activists."

Reclaiming Revolution is also interested in hosting workshops on how run activism.

The coalition will continue into next year, as the Rutgers administration has 250th anniversary celebrations planned through November 2016.

Reclaiming Revolution's founders hope that it will remain a strong presence on campus even after that, perhaps under a different name.

There have already been changes on campus that Ratero and Uzumcu attribute to student activism, including their own work.

For example, Chancellor Richard Edwards recently announced the formation of the Committee on Enslaved and Disenfranchised Populations in Rutgers History.

There are other bureaucratic changes in the works, like an Interfaith Cultural Center and increases in the operating budgets of the cultural centers.

Whether or not these changes will be effective, they are a direct response to rising pressure from the increasingly disaffected student population.

Although those changes may indicate positive progess, one thing that Reclaim Revolution is struggling with is getting in direct contact with Rutgers administrators.

"There's a cloud of bureaucracy you just can't get past," says Ratero. "It's very, very purposeful. It's incredibly deliberate." 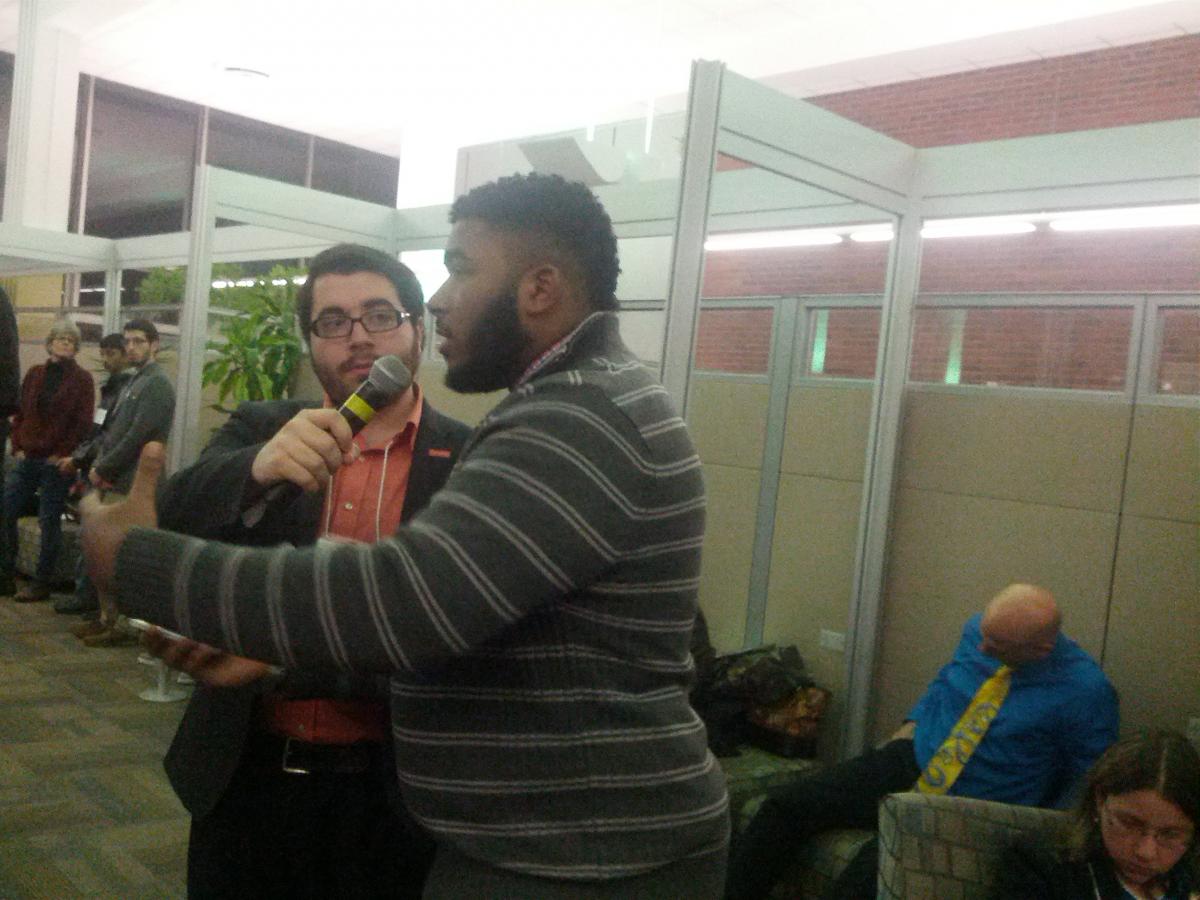 While Chancellor Edwards hosts "Meet the Chancellor" events every month, the only surefire way to communicate with Barchi is at occasional "town hall" meetings where, in the activists' experience, Barchi provides vague answers and those who do get ask questions are even prevented from holding onto the microphone when they speak.

That is all part of the university's shifting culture that Uzumcu argues is leading to the rise of what she calls "neoliberalism" (that would be these protests and general unrest).

Uzumcu says the administration is becoming far too big, and that Rutgers is becoming a for-profit institution.

"This is detrimental for those disenfranchised by Rutgers [New Brunswick citizens, TA's and adjuncts, arguably the students themselves]… This leads to erasure of student issues."

Uzumcu calls the school's campaign of being revolutionary a "guise."

Ratero and Uzumcu want to stress that they want to work with other students, learn about all the issues occuring on campus, and be as accessible as possible to the student body.

"There's a lot of room for people to get involved," says Ratero. She cites, to start with, learning about issues for oneself, starting conversations, and creating artwork. She says, "There's so much room for different talent."

Although Uzumcu and Ratero acknowledge that non-Rutgers-affiliated people may not have the time or energy to get invoved with what is fundamentally a Rutgers issue, they want to highlight that the university also has a lot of issues with New Brunswick as a whole.

They argue that as a non-tax-paying entity taking up space in New Brunswick, the university has a special responsibility to residents that it is not fulfilling.

Reclaiming Revolution hopes to get more involved with labor issues and other community causes as it moves forward.  It already has a strong working relationship with the AAUP, the Rutgers union.

The AAUP is considering funding the coalition, and the two groups are working on a forthcoming website called "Reclaiming Revolution: A People's History."