The owner of the store, Catherine Biebelberg decided to introduce the idea of a dog-versus-dog mayoral race to Highland Park because she knew it would be, “something fun for the town to participate in.” 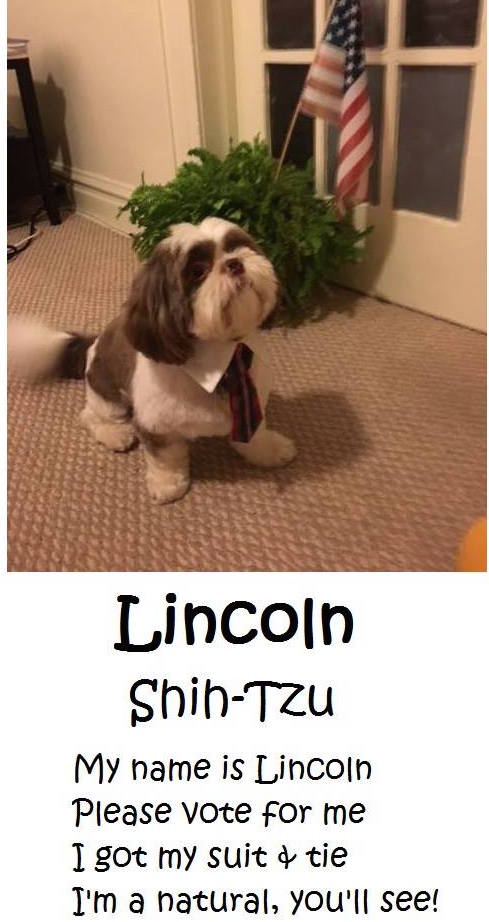 Highland Bark opened the preliminary round of voting on October 2 via their Facebook page.

All pups were expected to, “have a current Rabies vaccination, be well behaved and friendly!”

Based on the Facebook vote, three candidates then moved on to a second in-person round of voting.

Highland Park residents were encouraged to vote and donate to their favorite candidate at Highland Bark and other local shops including Over the Moon Toys, Ten Thousand Villages, and Robert’s Florals.

Clementine the Toy Poodle, Odin the Cavapoo, and Lincoln the Shih-tzu campaigned gallantly, until the polls closed on election day, November 4.

Ultimately, Lincoln garnered the most in donations and won the highest honor ever awarded to any Highland Park dog, becoming the borough’s first “Canine Mayor.”

All donations raised by the canine candidates, a sum totalling $500, were donated to PetCancerAwareness.org, according to Catherine.

At his swearing-in ceremony, Lincoln schmoozed with fellow politician Mayor Brill Mittler as well as his constituents, running up to residents who were honored to pet him.

When it seemed Lincoln could no longer take any more human fawning, a treat from Catherine always managed to cheer him up. 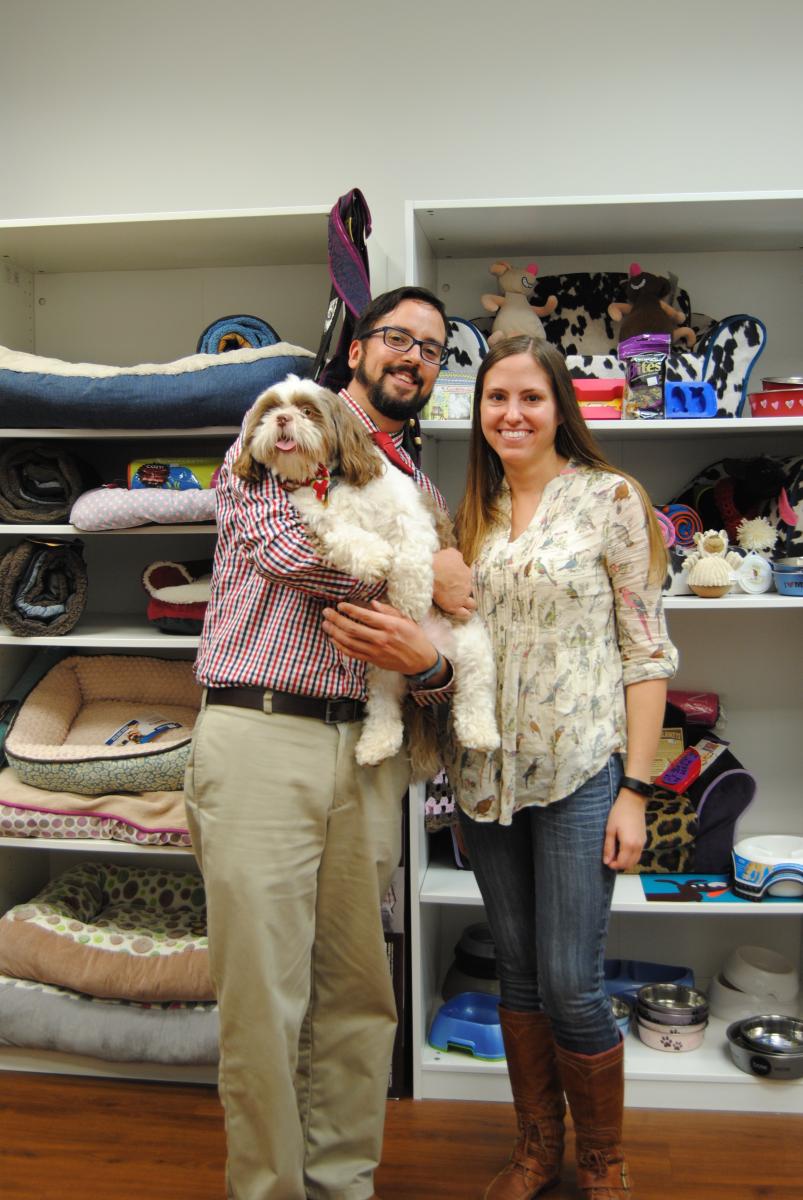 The ceremony gave Lincoln’s proud parents, Sam Hartman and Kim Herthel, both Highland Park residents, a chance to reminisce about the day they adopted him from a rescue shelter in Tenafly.

“He was in very high demand,” said Hartman.  “I remember the shelter called us up and told us, ‘if you don’t come today he might be gone tomorrow!’”

The couple said the dog’s presidential name dates back to that same day.

“On the way back, he wouldn’t answer to any other name we had picked out.”

Herthel, a history teacher, affirmed she likes the name, too.

When Lincoln was sworn in, he and his parents, were presented a certificate signed by Mayor Brill Mittler as well as a certificate of appreciation from Pet Cancer Awareness for the generous donation, his first act as mayor.

The evening’s festivities winded down with some snacks provided by Highland Bark. “You better watch out! some towns elect dogs as the REAL mayor,” Biebelberg joked with Mayor Brill Mittler.  According to the Huffington Post, a Great Pyrenees was elected mayor of a small town in Minnesota in August 2014.

It’s not clear whether Lincoln has any plans of taking Mayor Brill Mittler’s job, or running for higher office.

He did happily chew his rawhide after being sworn in, tired from posing for pictures.