NEW BRUNSWICK, NJ—Oscar Auerbach was a physician, professor, pathologist and a true Rutgers Revolutionary whose research proved critical to establishing a link between cigarettes and lung cancer, according to a university press release.

His sheer dedication to teaching and reshaping America’s health outlook left behind an immense legacy to both the public health movement and to the Rutgers University community.

Born in Manhattan in 1905, Oscar was the child of Max and Jennie Auerbach, two European Jewish immigrants.

He never finished high school or college, but entered New York University and advanced to the New York Medical College, receiving his medical degree in 1929. 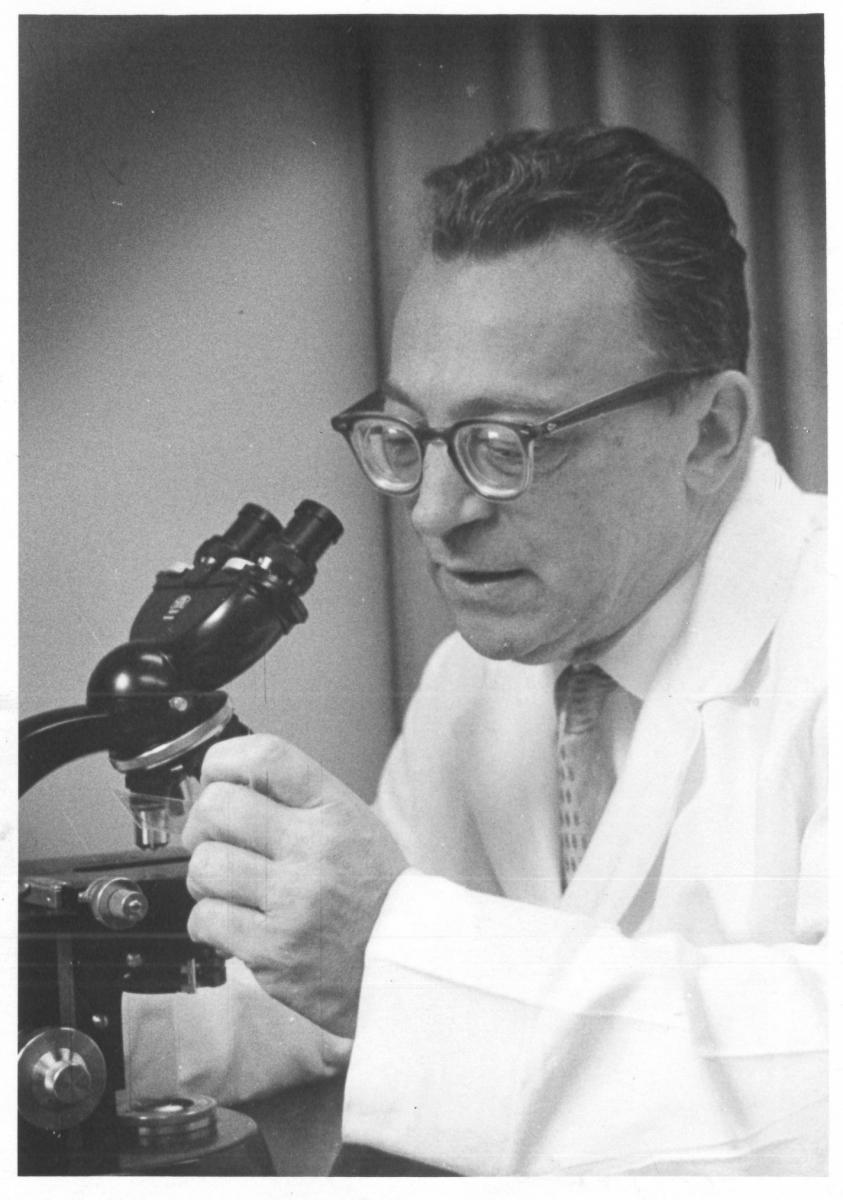 In 1952, he began his his most significant work, as the senior medial investigator for the Veterans Administration.

The research he and his team conducted led to the discovery of the link between lung cancer and tobacco, something that might seem obvious now, but was not so apparent in the 1950’s and 1960’s.

Dr. Kenneth Klein, a longtime colleague of Auerbach’s at what is now Rutgers New Jersey Medical School, says Auerbach faced strong opposition due to the magnitude of the influence that tobacco companies held over the economy.

The groundbreaking report titled “Changes in the Bronchial Epithelium in Relation to Smoking and Cancer of the Lung” was first published in 1957, and it was referenced by Surgeon General Luther Terry’s landmark 1964 report on the health effects of smoking.

The report made clear a direct link between smoking and lung cancer, which resulting in the creation of various health warnings and legal measures to enhance public awareness.

Auerbach’s research statistically and scientifically approached the direct link of cancer and smoking by meticulously examining thousands of human lung tissue slides under a microscope.

His report included an examination of data and observations of 22,000 slides of human tissues.

The more cigarettes a person smoked, the more cancer Auerbach found in their tissues. 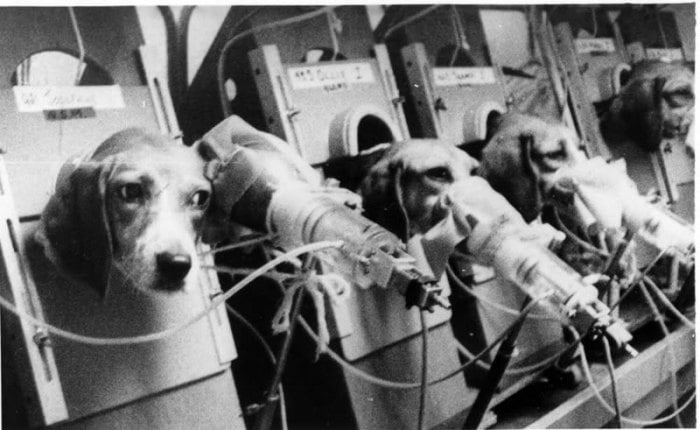 By 1970, he had taken his research to another level, testing animals by doing an experiment where Auerbach’s team made 86 beagles dogs ingest smoke.

At least a dozen developed cancer, according to published reports.

The Centers for Disease Control and Prevention claims that, since the Surgeon General’s 1964 report was released, the consumption of cigarettes per person in the US has dropped by almost 75%.

Just last year, the National Cancer Institute conducted a study that found 8 million premature deaths were prevented in the last 50 years due to the increased awareness of the link between smoking and cancer.