Sacks, the author of more than 25 books, spoke about his latest book entitled “Not in God’s Name: Confronting Religious Violence,” which explains the causes of violence in the name of God and the solutions for peace in the 21st century.

A professor of Jewish thought and studies at New York University and Yeshiva University, Sacks also serves as a Professor of Law, Ethics, and the Bible at King’s College in London. 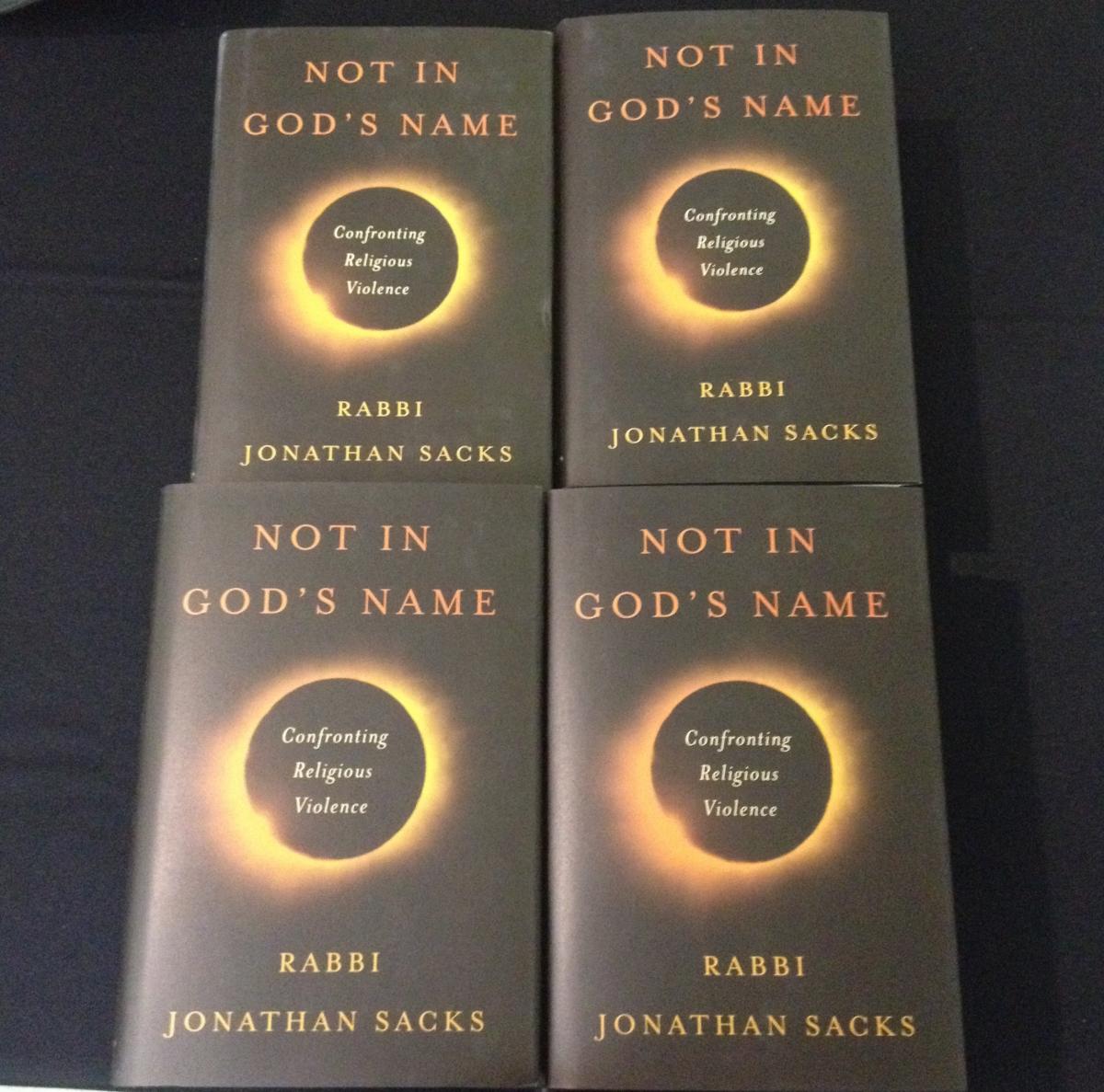 “Mirror neurons give human beings our feeling of empathy, which is the ablility to feel pain that others are experiencing,” said Sacks.

Sacks stated that dualism is one of the main reasons why the human mind can become deficient of this biologically hard-wired feeling of empathy, which doesn’t necessarily come as a result of psychopathology.

He stated that monotheism may give rise to dualism, but that dualism isn’t necessarily a result of religion.

Sacks said we shouldn’t be surprised that violence in the name of religion exists in the world, as even historical figures of the Bible have flaws.

“One day Islamic Fundamentalists will sit down and come to the conclusion that this is not what Allah wants and that religious fundamentalism doesn’t work,” said Sacks.

After the Rabbi’s speech, the event transitioned to the question and answer session, followed by a book-signing.