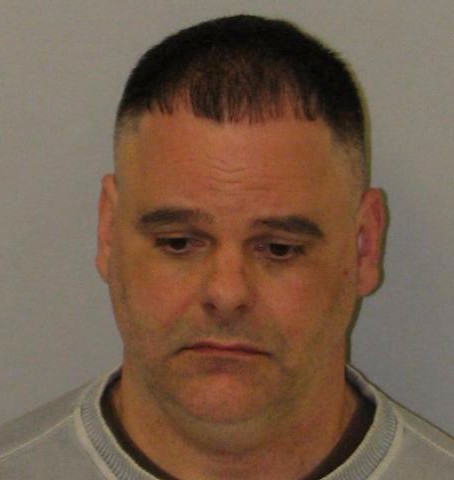 NEW BRUNSWICK, NJ—Two men have been indicted and another four have pleaded guilty so far in the aftermath of arrests targeting a drug and gun sales network that involved the city's Chief Housing Inspector.

Mahony's deal with prosecutors enabled him to avoid jail time, despite his allegedly possessing 11 ounces of cocaine when State Police pulled over his city vehicle in Milltown a few days before Christmas 2013.

Cano pled guilty to first-degree distribution of cocaine and possession of an assault rifle on March 23, according to a spokesperson for the Attorney General's Office.

"We will recommend that he be sentenced to 10 years in state prison, including 3 ½ years of parole ineligibility," said the spokesperson, Peter Aseltine.

But the only problem is that Cano's sentencing keeps getting delayed.  Originally set for August, it was quietly pushed back to September 21, then to November 16.

Just a few weeks after Cano's plea deal, the defendant facing the most serious consequences was indicted in what officials are calling a "separate case."

"Barone has been indicted as an entirely separate case," explained Aseltine. "While he was picked up at the same time as the Smokescreen defendants and was included in the State Police press release, he was not charged as part of the criminal network targeted in Operation Smokescreen."

After police arrested him, they said that they found the "majority" of the drugs and weapons inside the store, Cranberry's Gourmet Cafe.

Sources told New Brunswick Today that the drug network's clients included police officers and other public officials, some of whom avoided jail or were never charged at all.

The Attorney General's Office did not say what sentence they would be recommending for Kinelski.

Meanwhile, state and county law enforcement agencies have given conflicting information about who is prosecuting four other defendants, including a Middlesex County Sheriff's Office dispatcher.