MILLTOWN, NJ—Even though he is a sworn law enforcement officer, the President of Milltown’s Borough Council was arrested and eventually charged with third-degree aggravated assault after an incident on September 20.

Neil Raciti, a resident of Albert Avenue, has been suspended without pay from his $86,000/year dayjob, but his future in politics is unclear.

A press release from the Middlesex County Prosecutor’s Office (MCPO) did not mention Raciti’s position on the Borough Council, but did mention that he was a Sheriff’s Officer. 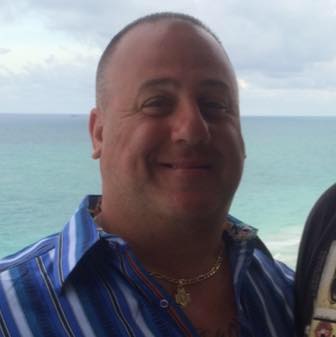 Raciti recently switched parties, and is currently seeking re-election to the Council as a Republican.  His name is set to appear on the ballot in the November 3 election.

Raciti is the son of Frank Raciti, a longtime Democratic Committeman who served as the Middlesex County Purchasing Agent until 1997, the same year Neil Raciti joined the public payroll.

According to NJ.com’s Brian Amaral, Raciti’s victim was allegedly shoved by Raciti and suffered a broken elbow and a lower back injury, according to a complaint filed by police.

The victim was treated at St. Peter’s University Hospital in New Brunswick, and released.

The Middlesex County Prosecutor Andrew Carey told NJ.com that the charges against Raciti were upgraded after his office learned the victim had sustained a fracture.

Borough Police originally charged Raciti with simple assault, and he did not have to post bail. 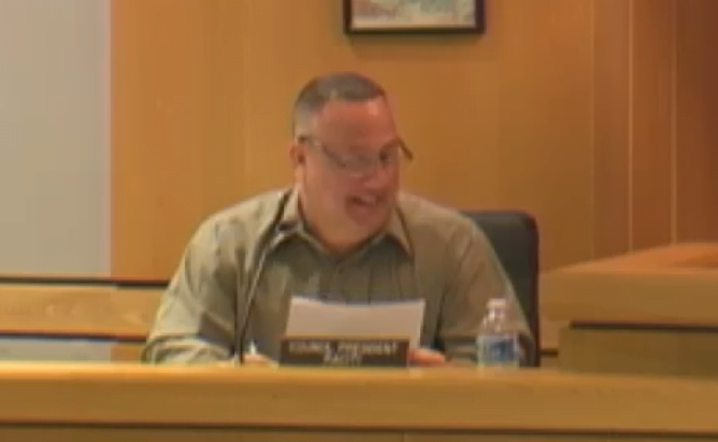 The ex-Democrat official went free after being released on his own recognizance , according to a press release issued by the Middlesex County Prosecutor’s Office.

The MCPO says the charges against Raciti were upgraded from simple assault to aggravated assault on September 22, two days after the incident.

Authorities did not give a specific location of where the alleged assault occured.

“Raciti was charged after he injured the victim in Milltown shortly before 1 p.m,” reads the MCPO statement, adding “The assault was not related to Raciti’s employment and he was off-duty at the time.”

It was not his first time being arrested since he was hired to the Middlesex County Sheriff’s Department fourteen years ago.

As the Home News Tribune’s Sergio Bichao reported, Raciti was arrested on an assault charge in 2006.

His duties on the Council involve supervising the tiny borough’s Public Works Department and serving as the Council’s Liason to the Zoning Board of Adjustment.

Raciti’s LinkedIn profile says he studied criminal justice at Middlesex County College and served as an infantryman in the US Army from March 2007 through July 2009.

The MCPO statement characterized the investigation as “active and is continuing.”

Anyone with information is asked to call Sgt. Christopher Witt or Officer Shawn Holland, both of the Milltown Police Department, at (732) 828-1100.