“We also have various fundraisers throughout the year through meets that the team members work and other public events,” said Caela Lenhardt, a member of the team.

The car wash is a free event, but donations will be collected to support the team’s trip to California in 2016.

“We are having these car washes to raise money for our team to go to nationals in California next spring. It is really important for our team to fundraise to give as many girls as we can the opportunity to compete at nationals!”

According to the organization’s website, “The purpose of the NAIGC is to expand opportunities for participation in the sport of gymnastics and to promote interaction among collegiate gymnastics clubs by providing structure for competition on local, regional, and national levels; facilitating communication; and building a community of support and camaraderie that encourages sportsmanship, leadership, teamwork, and fun.” 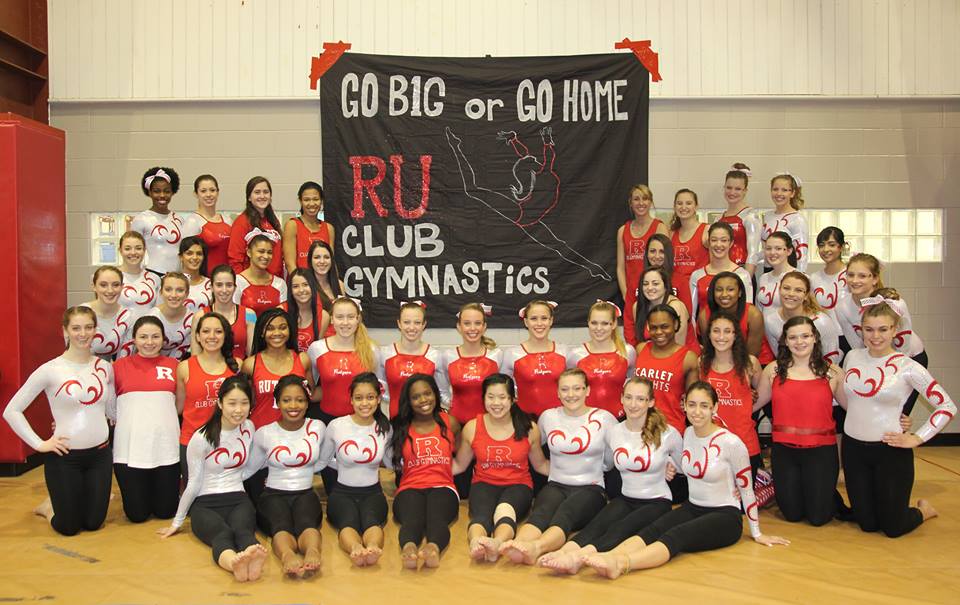 Additionally, the level 8 team posted a team score of 131.675, ranking them 12th and tying the club’s 2nd highest team finish ever.