NEW BRUNSWICK, NJ—The New Brunswick Parking Authority (NBPA) is requesting that the City Council increase the rates at most of the city’s 1,000 parking meters, a move that would bring in $300,000 to the NBPA.

Though they are already among the highest in New Jersey, the increased rates would make it more expensive to park at New Brunswick’s meters than at those in the state’s largest cities.

For the first time in history, the city will also increase the parking rate if parkers stay in the same spot longer than two hours. Many of the city’s meters will still allow for up to eight hours of parking, but it will cost $30 to stay that long. 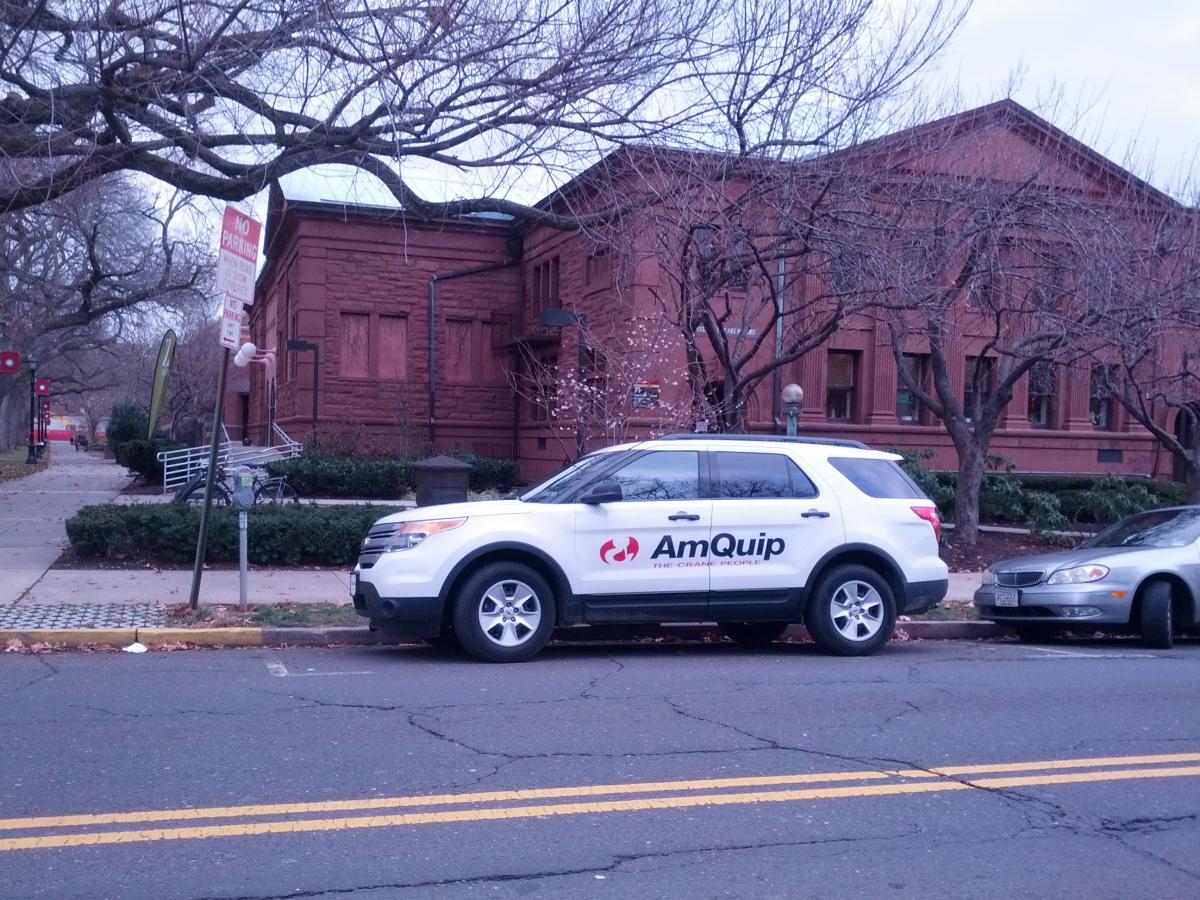 “Merchants have expressed concern about these issues and we want a vibrant downtown,” said City Councilwoman Betsy Garlatti, whose husband Louis Garlatti serves on the NBPA Board of Commissioners.

The City Council is expected to approve the rate hike at its meeting scheduled for August 19 at 5:30pm in the Council’s Chambers inside City Hall at 78 Bayard Street.  Members of the public can speak and ask questions about the proposed increase prior to the final vote. 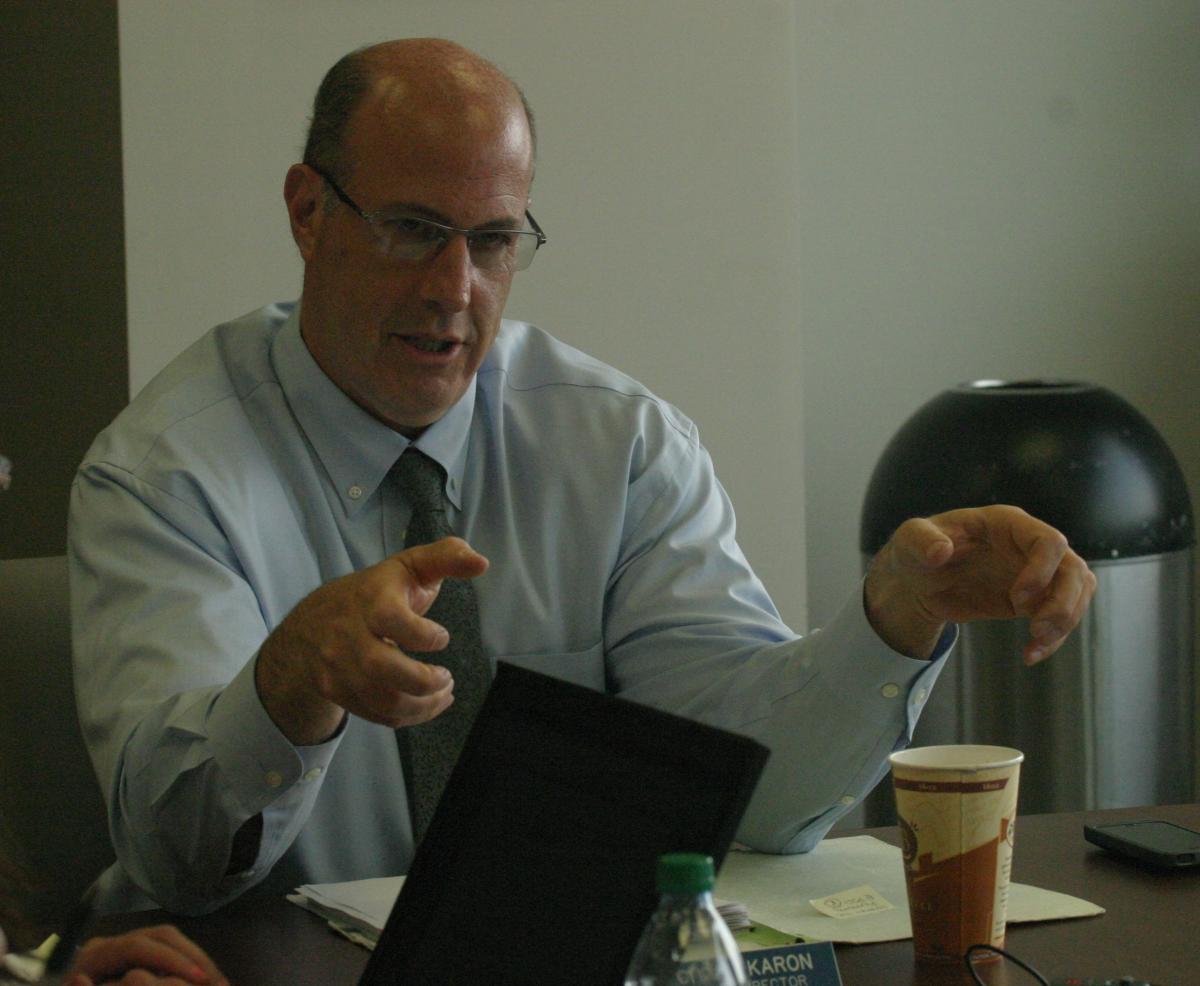 NBPA Executive Director Mitch Karon downplayed the increase at the August 5 City Council meeting, saying, “These rates are normal rates throughout the state of New Jersey and it’s just, you know, something that we feel we should do.”

“Can you tell me cities in New Jersey that charge $1.50 an hour for parking,” asked this reporter.

“I don’t recall the exact cities.  I’d have to get back to you on that,” said Karon.

Karon later responded that the authority had done a survey of different municipalities, but backed off his original statement about the $1.50 rate being “normal.”

“I probably misspoke when I said it’s common,” said Karon.

The proposed rates are actually in line with those seen in some parts of Manhattan, but far from “normal” by New Jersey standards.

In Newark, the state’s largest city, or in Trenton, the state’s capital, a quarter can still buy 15 minutes of parking at any meter citywide.

New Brunswick’s meter rates are already more than double those in other Middlesex County municipalities, and five times as high as they are in Somerville, the county seat of Somerset County.

According to city officials, the strategy is intended to keep spaces available to short-term parkers rather than workers, who often “feed the meter” to stay for longer periods of time. The areas that will not be affected by the so-called “progressive” pricing include Suydam, Morris, Handy, French, and George Streets, as well as Livingston, Joyce Kilmer, and Jersey Avenues, and Bishop Place.

Those areas will still see an increase of the flat rate, but won’t have increasing rates because meters are already have a  time limit of one, two, or four hours.

“I think the Parking Authority has done an excellent job at identifying the areas where we have this issue and let the other areas… stay as a traditional parking rate,” Garlatti said.

“This is, if you will, a pilot and we’ll see how it works.  It’s been effective in other areas,” said Garlatti, without naming an example.

“We think it’s time to be modern and current with our parking policies to reflect parking demand in New Brunswick.”

Karon said the changes were meant to discourage long-term parking at meters, and shift those cars into the city’s nine parking garages.

“There’s a number of people who use these meters to park there all day and they constantly feed the meter,” said Karon.

“We’re trying to drive people into the parking deck… creating less traffic on the streets,” said Council President Kevin Egan, who previously served on the NBPA Board of Commissioners.

“Basically… we’re telling you that, ‘If you want to spend all day at these meters, it’s going to be very expensive,’ and that we prefer you come to our garages,” said Karon.  “It would be cheaper that way.”

Karon said the change would hopefully result in less people “circling around” for parking, and keep meters open for short-term parkers.

“Would this stop anybody from feeding the meter still?” this reporter asked.