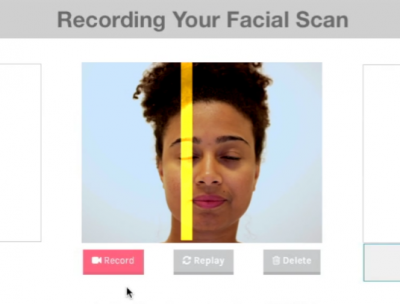 Instead, Verificient and the Rutgers Center for Online and Hybrid Leaning (COHILT) had a "verbal agreement" while the contract was under legal review, according to Rutgers Media Relations.

"After completing a successful pilot, Verificient Technologies has been retained to offer ProctorTrack on eCollege for Rutgers," the beginning of the contract reads.

The software also scans the students' ID, face, and knuckles to make sure the student is not consulting outside, unauthorized sources.

Student opposition focused on privacy concerns and the rushed nature of the software's rollout.

"The university has no financial gain from some of its departments using the technology," a Rutgers spokesperson confirmed.

"All students had the regular drop/add period plus the two-day extension to drop the course if they wished to do so." 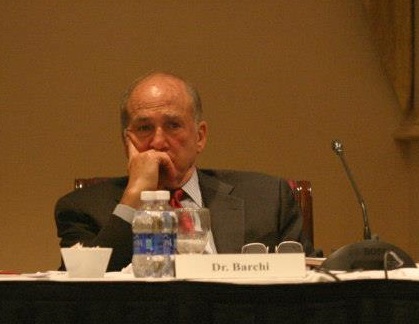 "I think what maybe wasn't done quite right here was to make sure that everybody who is taking that course knew that was coming," Barchi told the paper.

Along with the lack of adequate notification, Chao's petition also focused on concerns over privacy and the storage and disposal of student data.

"Big contracts are given to companies like Proctortrack with limited restriction on data collection and unclear transparency protocols on how data is used," wrote Marilia Boyd, a Rutgers graduate student at the time. 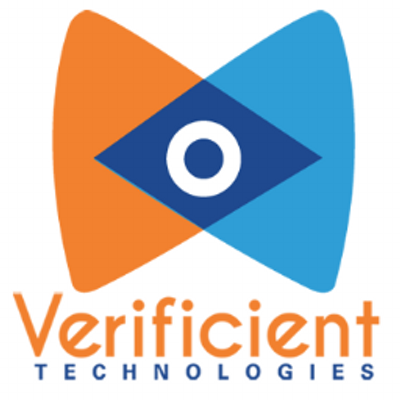 But the company's privacy policy at the time of the blog post stated that it could unilaterally amend its policies at any time, and that student data could be disclosed to third party service providers or in the event of a bankruptcy or company merger.

"There is one draft that is not currently executed," a Rutgers official said. "Under [the Open Public Records Act] we are not obligated to disclose it because it's considered draft form which is advisory consultative or deliberative."

"Once a document would be fully executed in its final form, then we would be obligated to release it," read the response 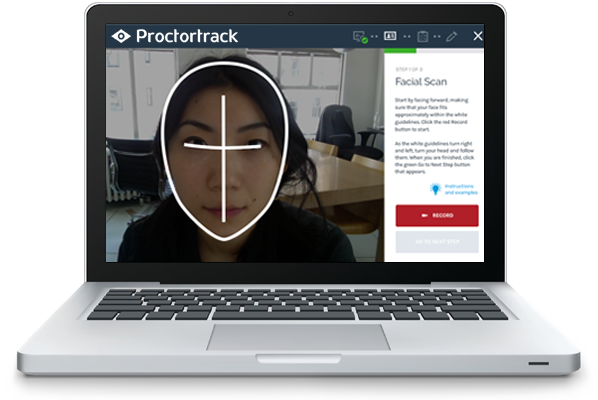 "Emails about officially mandating the use of Proctortrack were sent out during the third week of classes," Chao wrote in the petition.

"It was already too late to drop classes and so, students essentially have no choice but to pay the fee."

At Nevada State College, the school agreed in August 2014 to pay Verificient $3,500 to integrate the software into the school's online learning program, "Canvas," as part of a pilot agreement. The pilot program covered the costs for two courses totaling 40 students.

After the pilot program, USF paid the company $25,000 for the automated proctoring and "2013 promotional pricing" would extend for 6 months after the contract was executed in March 2014, after which the price of the software increased $15 per student.

The medical school initially held a two-year pilot program for ProctorTrack, which involved 160 students enrolled in the online public health master's degree program, according to a New York Times report.