NEW BRUNSWICK, NJ—Rutgers Against Hunger has teamed up with New Brunswick’s Play S.A.F.E to create the new “Snack Pack Service Project” this summer, made possible by donations from ShopRite, the Embrace Kids Foundation, Johanna foods, and Affinity Federal Credit Union. 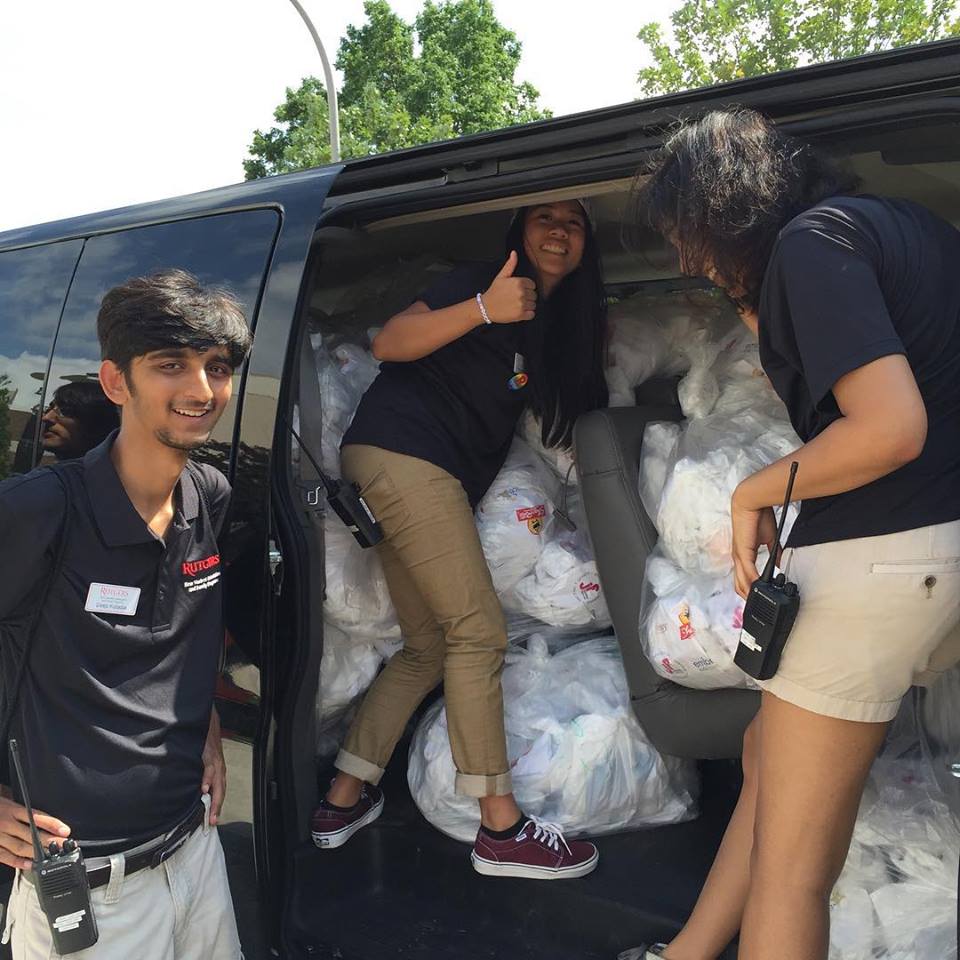