NEW BRUNSWICK, NJ—The city’s new downtown supermarket, Key Food Marketplace, is set to open on August 21, at the site of the former FreshGrocer.

New Brunswick Parking Authority (NBPA) Executive Director Mitch Karon told his Board of Commissioners about the positive news at the July 22 NBPA meeting.

Karon also announced plans to create 19 short-term, off-street parking spaces along Kirkpatrick Street, a requirement of the lease with the limited liability company that will officially run the supermarket.

“This will help with short-term parking for those who want to run into the store, do some fast shopping, and get in and get out, instead of driving all the way up the deck,” Karon said.

“One of the, I guess, prior complaints from FreshGrocer, the complaint was the parking situation. We feel this will help that situation.”

Although the NBPA gives three hours of free parking in the facility for anyone who spends $10 in the market, FreshGrocer customers frequently complained of having to use the “helix” ramp to enter the nine-story parking garage. Officials hope that the new store will breathe new life into the vacant space at a prime location, across from the city’s train station on the ground floor of NBPA’s “Wellness Plaza” garage.

The news of their sooner-than-anticipated grand opening comes amid the trend of suburban supermarkets struggling in Middlesex County.  Meanwhile, more densely-populated downtown areas like Metuchen and New Brunswick are seeing plans for new first-class supermarkets.

One of the state’s most prolific markets, A&P and its PathMark chain, announced recently that it is filling for bankruptcy and selling off many of its stores to competitors.

Key Food was one of three chains that have expressed interest in the stores for sale, according to published reports.  Presently, the chain has only one store in New Jersey, and two recent attempts to open up Key Food in the state have failed.

The chain has been around for more than 75 years and consists of more than 100 independently-owned locations, mostly concentrated in New York City’s outer boroughs and Long Island.  Their headquarters is on Staten Island, not far from Middlesex County. 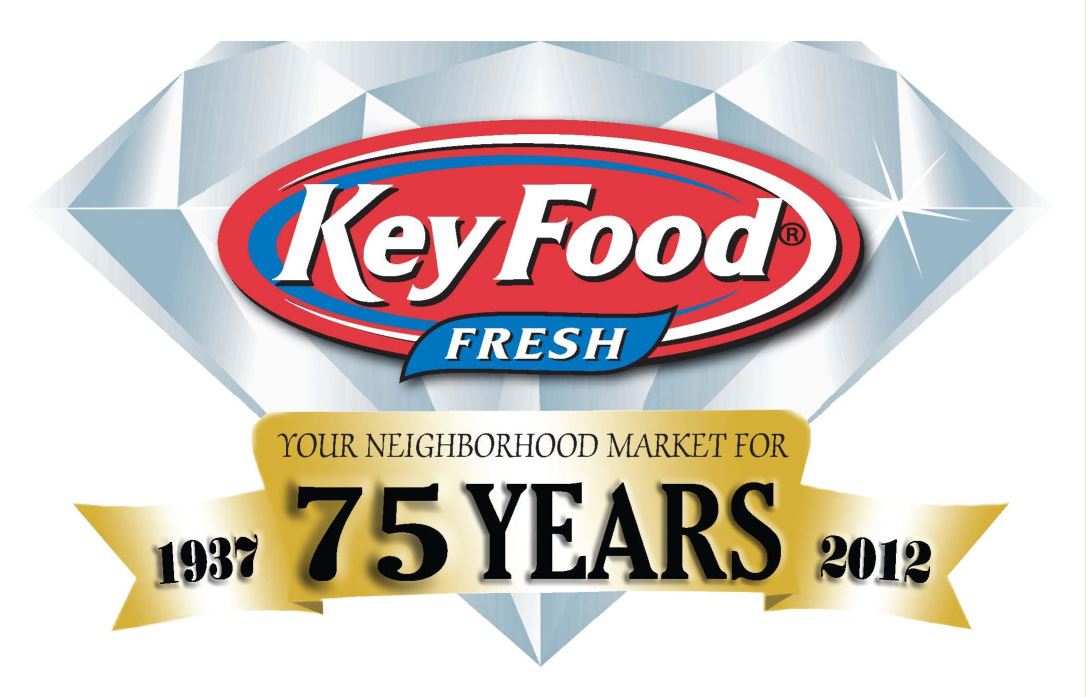 The prior tenant to occupy the space on the ground floor of 100 Kirkpatrick Street, Pennsylvania-based theFreshGrocer, abruptly shut down, pulling out of the Hub City after just 18 months in business.

At the time, they owed the New Brunswick Parking Authority over $1 million, a sum that still has not been recovered.

Chris Paladino, who leads the private non-profit developer that built the Wellness Plaza, said that the prior tenant “failed primarily because of poor management and employee training.”

“Ownership failed to pay attention to details in the early days when first impressions are made,” he wrote in a post on an online message board.

Paladino also wrote that he has high hopes for the arrangement with Key Food and Kim.

“The ownership team with Key is very engaged and very technologically savy,” said Paladino. “[Kim] has a plan to engage the Rutgers community and the broader New Brunswick community.”

“His plans for the use of social media is impressive and wants to hit the ground running when school is back in September.”

Rooting for Kim to succeed where theFreshGrocer failed, the NBPA has given his company, Kumkang Fruit & Vegetable Corp., a steep discount on rent during the store’s first ten months in business, compared to what was charged of the prior tenant.

The 20-year lease for the supermarket lasts through 2035, and includes four, five-year options to extend it as far as 2055.


The rental agreement for Key Food is quite different than the arrangement with theFreshGrocer.

For instance, the Key Food agreement includes the steep discount on rent.   While the deal officially commenced in May, no rent is due until October 1, according to the document.

On July 1, 2016, a steep rent increase will take effect, but the Key Food operator will still enjoy a more than 20% discount over what the prior tenant paid.

In the event Kim’s company sells more than $18.5 million worth of groceries in any calendar year, starting in 2016, the company will be expected to pay 1% of that amount to their landlord in “Annual Percentage Rent.”

That clause was not included in theFreshGrocer agreement, and that store never met those sales numbers.

The FreshGrocer lease also included an 800-square-foot cafe on the second floor of the facility, something not included in the agreement with Kim’s company.

Like theFreshGrocer, Key Food Marketplace will have a special liquor license to sell wine and beer, a rarity among NJ supermarkets.

Instead, the leases are between the landlord and a so-called “single-purpose LLC,” a company set up for excusively for a single store and effectively unaffiliated with any of the owners’ other assets.

City officials maintain both the landlord and tenant are still taking a risk, especially in light of how things worked out the first time around.

“The NBPA is satisfied that the supermarket tenant has the financial resources to operate the supermarket in New Brunswick,” said city spokesperson Jennifer Bradshaw. “The risk to both parties is acknowledged, especially in light of the arrangement of the previous tenant.”

“The tenant will be a single purpose LLC, which is the standard practice in the supermarket industry to mitigate an operator’s risk, I am told,” continued Bradshaw.

“A level of risk remains to both the NBPA and the supermarket,” said Bradshaw.  “The NBPA relies on the tenant for rental payments and the tenant must work to build a business in an industry with slim profit margins that relies on customer volume.”

According to NBPA officials, a judge found that “New Brunswick Foods LLC,” the single-purpose LLC set up by theFreshGrocer, owed the NBPA just over $1 million on August 26, 2014.

Nearly three quarters of that debt had been accumulated before the NBPA filed for a judgment against the LLC in court.

“I checked with our special counsel and yes the matter was disposed of on 8/26 in which the court entered judgment in favor of the NBPA in the amount of $1,021,769.00,” Karon responded, confirming what was in the court records.

“Our counsel is now pursuing financial disclosure to see if any assets of the lease holding company, New Brunswick Foods, LLC., can be used to offset the debt.”

Still, the city insists things will be different this time: “The NBPA intends to actively monitor the new tenant’s rent payment to make sure they are in compliance with their lease terms and will act promptly to correct any deficiencies,” Bradshaw said.

Editor’s Note: The author of this article was part of the team that opened theFreshGrocer store in November 2012.