NEW BRUNSWICK, NJ–Five candidates have submitted letters saying they want to serve on the city’s school board, leaving the other members of the board with a wide variety of choices as they attempt to replace a member who resigned.

Longtime Board of Education (BOE) member and Rutgers Chemistry professor John Krenos told New Brunswick Today he resigned for “personal reasons,” with just under a year left in his three-year term.

The candidate who is selected by the other eight members to fill in for Krenos during the remainder of the term will have to decide whether to run for election in April 2016 to keep their seat.

Prior to 2013, New Brunswick’s school board consisted entirely of members appointed by the city’s Mayor.  Voters narrowly decided to change to an elected board in November 2012.

The BOE  meeting scheduled for 7pm on Tuesday, June 16 at New Brunswick High School may be the most important in recent memory, because the board will not only appoint a new member, but also a new Superintendent for the district.

As we reported, the word around town is that Paterson’s Assistant Superintendent Aubrey Johnson is in line for the top job in the district.  But a final decision is expected at the meeting.

In addition to Johnson, one source told New Brunswick Today that the principal of North Brunswick Township High School and the district’s Assistant Superintendent John Anzul were also in the running.

Three of the five candidates to replace Krenos on the BOE spoke with New Brunswick Today about what they hope to accomplish if they are appointed to serve. 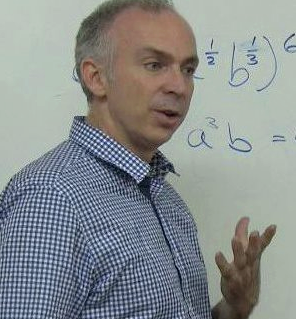 Ron Foley lives in The Vue, the city’s tallest building, where he owns a condominium on the 22nd floor.  Foley says he’s come a long way from his days as an undergraduate who studied Art History at Rutgers more than twenty years ago.

“I have dedicated myself to education and particularly math education,” Foley told New Brunswick Today.

Currently, Foley is a math professor who recently earned tenure at Middlesex County College.  But he has also taught math in three different New Jersey schools, not counting his student teaching.

Foley says his work in the classroom, as well as starting his own business, which helps prepare students for standardized tests like the SAT’s, effectively prepared him for the challenges of serving on New Brunswick’s school board.

“As a tenured Professor of Mathematics at MCC I have taught many New Brunswick residents. I believe my classroom experience… gives me an excellent perspective on what we need to do to improve education in New Brunswick,” Foley said.

“For so many New Brunswick students, MCC is the next step out of high school,” he said.  “If appointed to the Board of Ed, I would be able to provide a wealth of experience in teacher and curriculum development, as well as policy and budget expertise. It’s the perfect matchup.”

“The time is right…. I feel like I can bring a lot of experience and leadership to a place that really needs it,” said Foley. 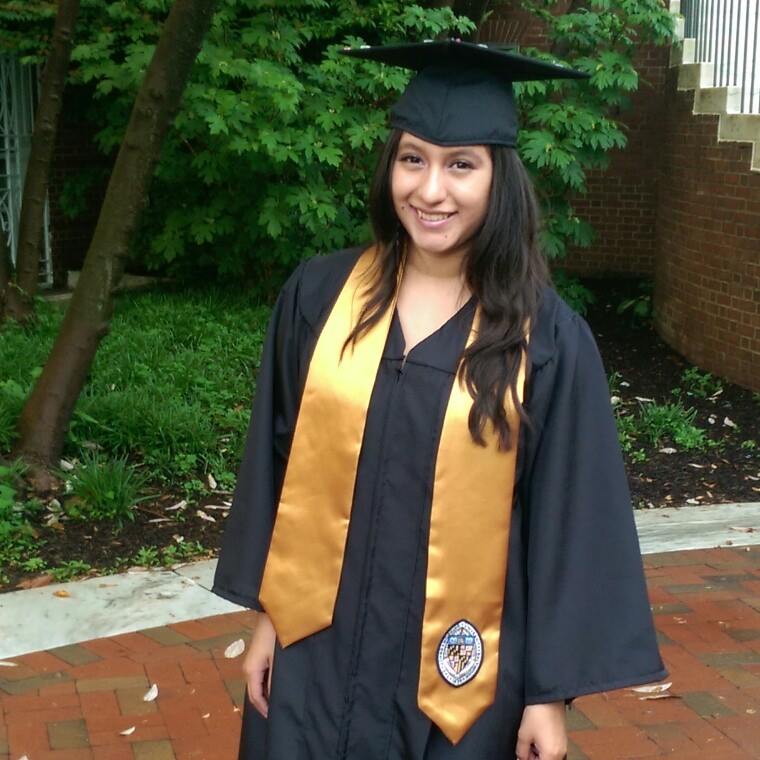 Eva Sumano says that what she may lack in experience, she more than makes up for with her passion for education and her deep connection to New Brunswick.

Sumano, a resident of Fulton Street, was born and raised in the Hub City and graduated from New Brunswick High School in 2010.

“I am proud to state that I am a first generation American and the first to attend college in my family,” she wrote in her letter to the board.

Sumano has interned for New Brunswick Tomorrow and worked for the city’s Play SAFE summer program as well as the non-profit Education Based Latino Outreach before taking her current job.

For the past year, she has worked for Unity Square, a non-profit organization focused on a 37-block area in the heart of the city.

“I’m very grateful for everything that New Brunswick has offerred me,” Sumano told New Brunswick Today.  “Although I don’t think that we are where we need to be… we have so many intelligent people.  We need to be more resourceful.”

Sumano points to her experience tutoring in the Baltimore school system while studying at Johns Hopkins University, and says she wants to make it possible for more minority children in New Brunswick to go to college.

She also says she has a special perspective on the district that other candidates might not.

“Having two younger siblings attending New Brunswick public schools gives me an insider’s perspective.  Although I am not a parent, I am always at their parent-teacher conferences, winter and spring concerts, and any other mandatory meetings.” 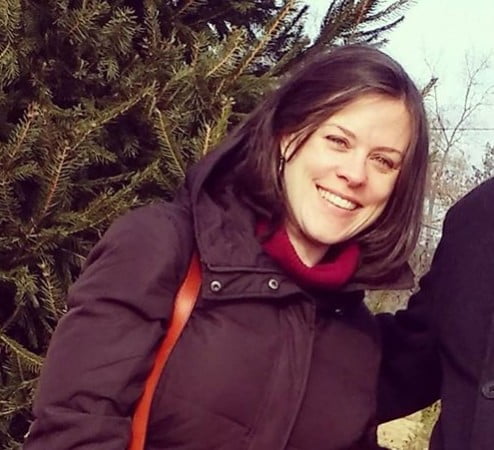 Jennifer Shukaitis, a resident of Jefferson Avenue, is a new mother who wants to learn more about what the needs are of students and teachers before she decides what to advocate for on the school board.

“The truth is I don’t really have a strong agenda,” says Shukaitis, who currently works at the Rutgers University Cooperative Extension.  Her work focuses on wellness, particularly nutrition, and she has experience teaching and working with school districts.

“I work at Rutgers and oversee one of the undergraduate minors… I teach a course,” Shukaitis said.  “I also have worked for different school districts to improve the health environment.”

Shukaitis spent seven years working for the Paterson-based community organization known as the New Jersey Community Development Corporation (NJCDC), and followed that up by serving as the Regional Director of Health Initiatives for the Metro YMCA’s of The Oranges.

Shukaitis graduated from Columbia University in 2004, and got a Master’s degree from New York University in 2012.  She also studied Spanish at the Don Quijote Language Institute in Mexico, according to her resume.

Shukaitis is married to Jeffrey Crum, the Director of Real Estate at NJ Community Capital.  Crum was recently appointed to the city’s powerful Planning Board by Mayor James Cahill.

But the two candidates most connected to the city’s political machinery declined to speak with New Brunswick Today.

Yesenia Medina-Hernandez said it was “not a good time” when contacted about her candidacy, and has not responded to subsequent inquiries.

Medina-Hernandez’s resume lists an address on Jersey Avenue and says she is currently employed by Robert Wood Johnson University Hospital and a member of the Board of Directors at the New Brunswick Education Foundation.

Though she did not mention whether she attended the city’s public schools in her letter or resume, Medina-Hernandez describes herself as a “native” of New Brunswick and lists almost seven years experience working at the city’s Health Sciences Technology High School.

Medina-Hernandez was the only candidate to list references, and one of them stood out: City Councilwoman Rebecca Escobar.

A fifth candidate claims to be a resident of Brookside Avenue and was recently appointed by Mayor Cahill to serve as Chairman of the Citizens Recreation Commission.

Christopher Coulthard is a landlord and soccer coach who once played the sport professionally for the English team known as Newcastle United.

Coulthard also serves on the Board of Directors for the Greater Brunswick Charter School, located on Joyce Kilmer Avenue.

Coulthard coaches at Farleigh Dickinson University and, according to his resume, is also starting up his own company, “Chrisforstores LLC.”  The start-up company does not yet have a website.

When reached by New Brunswick Today, Coulthard refused to speak about his candidacy.

“I got your message.  I’ve looked up your paper and I’m not interested in giving you an interview,” he said before hanging up the phone.