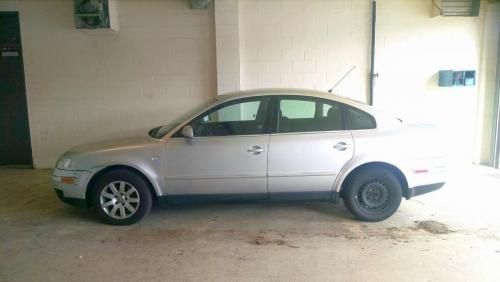 Investigators say Vasquez followed Martinez to the parking lot of a company on Docks Corner Road in South Brunswick, fired his weapon into Martinez's vehicle as she arrived for work at approximately 7 a.m. on Wednesday June 24.