TRENTON, NJ—State regulators approved measures on May 19 that allow Verizon to go forward with plans to raise its rates for traditional landline telephone service by over 36% over the next 5 years.

The agency, known as the Board of Public Utilities (BPU), also voted to phase out government oversight on landline telephone services across New Jersey in 2020.

Opponents of the measure expressed concerns that Verizon would use the green light by the BPU to increase the rates for landline-only services and  neglect service-quality standards for the landline services, ultimately leading to a total phase-out of the copper-wire landline services.

Roughly half a million residents, many of them in South Jersey, elederly, or lower-income, rely on the landline-only services.

The agreement was approved by the BPU in a 4-0 vote. 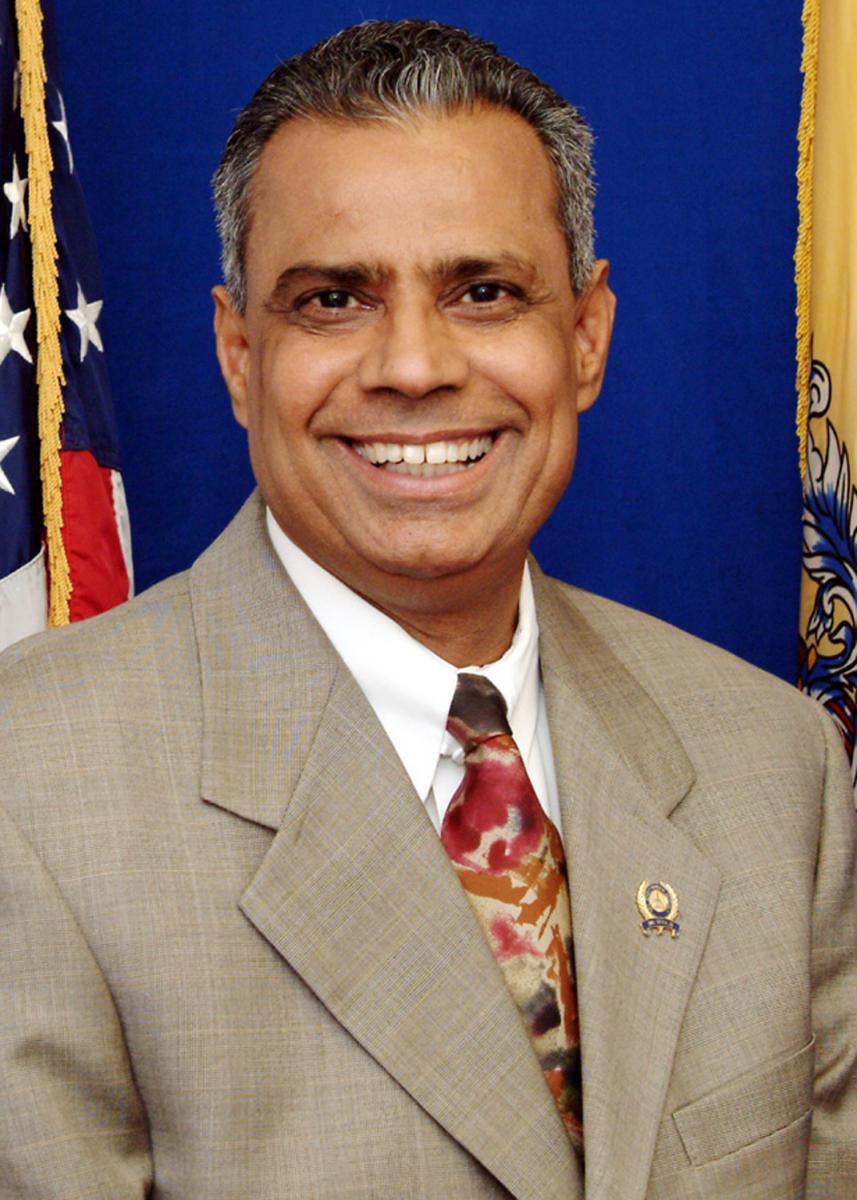 The fifth member, Upendra Chivukula, a former Assemblyman who represented New Brunswick for over than a decade, recused himself from the vote due to a possible conflict of interest.

“Potentially there would have been an ethical violation if he had considered the matter,” a spokesperson from the BPU told New Brunswick Today.  “Probably has to do with the fact that he was an Assemblyman and may have sponsored legislation or taken contributions from [Verizon].”

Chivukula had often been a critic of the BPU, arguing that it should be more transparent with its hearings and how it conducts business.

Public records show that the telecommunications industry, and Verizon in particular, was among Chivukula’s largest financial supporters.

Verizon would agree to cap rates for a “five-year tranisition period.”  Basic residential phone services currently cost $16.45 a month, and under the new accord, Verizon could only increase it by $6 in the first five years.

A company spokesperson said that the state regulations have hindered the ability of Verizon to remain competetive with other service providers who are not required to follow such regulations, and that the BPU’s deal would “level the playing field.”

A full deregulation would then go into effect in 2020, which would allow Verizon to set prices at levels they say will be dictated by market forces.

Verizon has been pushing for the loosening of landline price regulations for several years at this point, with Verizon launching unsucessful deregulation efforts for years within the State Legislature.

Upper Pittsgrove Township Mayor Jack Cimprich contacted the BPU prior to the May 19 vote, expressing his concerns over the negative effects that the deal could have on landline service quality.

Verizon spokesperson Lee Giercynsk assured the South Jersey Times that the services would not be deregulated, but rather they would be “reclassified as competitive services… which means we have more flexibility to make changes to pricing without BPU approval.”

Giercynsk further noted that the BPU would still retain the authority to return the services back to noncompetitive rates at any time, and refuted concerns that the deal would affect customer’s quality of service.”

But opponents remained unconvined, concerned that the rates would rise well beyond what lower-income and elderly residents could afford.

She further added that she worried that the deal would negatively impact, residents of rural communities, impact seniors, low-income residents, many of whom rely on landline-only telephone customers.

The New Jersey Division of Rate Counsel was one of the state entities that had offered to negotiate with Verizon on some of the deregulations the company desired.

Brand told NJ Spotlight later on that news of the BPU-Verizon deal came as “a shock to us,” and that many parties had no part in the private regulations.

After Hurricane Sandy caused significant damage to Verizon’s infrastructure, the company refused to restore its traditional copper line in some areas near the Jersey Shore, instead offering to install a new wireless system for its customer.

“The endgame is Verizon always wants to get out of the landline service,’’ said Piscataway Mayor Brian Wahler. “We have a lot of areas, particularly in South Jersey, where officials are complaining about service quality issues.’’

State Senator Bob Smith, who also hails from Piscataway, told PolitickerNJ that “There needs to be some legislative oversight with the BPU,” comparing the Verizon deal with an unpopular agreement to settle significant natural resource damage claims against ExxonMobil for a fraction of the amount that had been sought.

In the weeks leading up to the BPU vote, the Division of Rate Counsel urged the board to hold off any adopting Verizon’s settlement. The Division cited a 2012 report which pointed out that 17 of 20 states with deregulated phone services saw rate increases for customers.

The Communication Works of America, AFL-CIO, which represents roughly 1,500 Verizon workers in New Jersey, also wrote a leter to the BPU urging its members to reject the proposal, writing that it was “bad for seniors”.

Dena Mottola Jaborska, the organizing director for New Jersey Citizens Action, reiterated many of the arguments against the deal.

“Consumers will be really hard hit, especially seniors, the disabled, and the poor.”