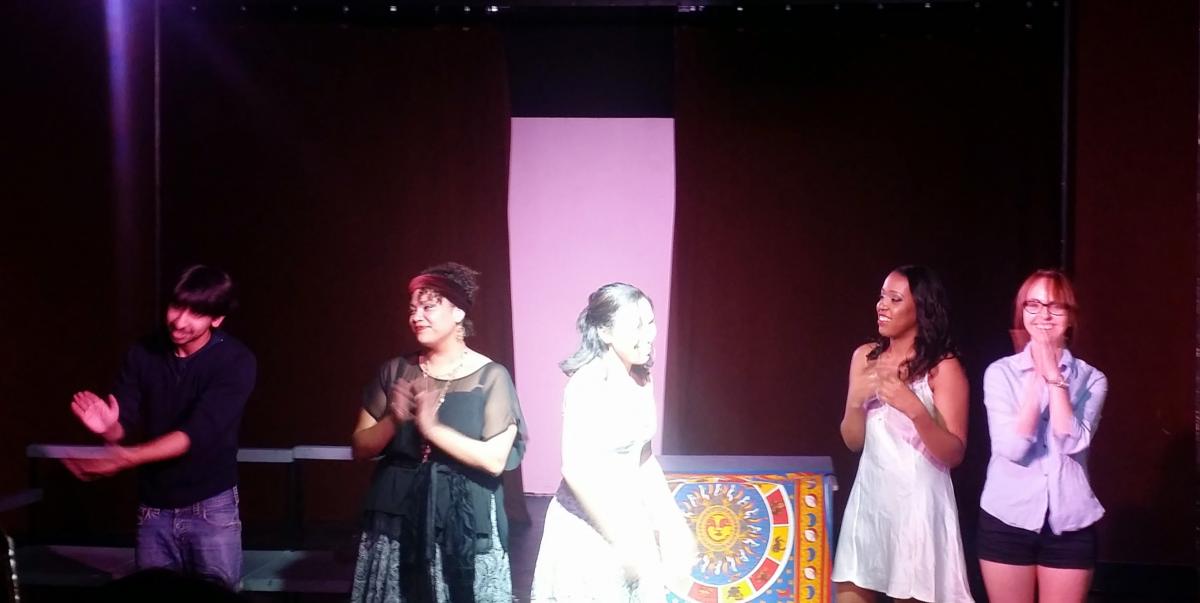 This project is a interactive theater experience described as a show about a man whose ex-girlfriend just won't leave him alone. The show is the directorial debut of Rutgers senior Zoe Milah De Jesus.

"The show is about a man named Dan whose girlfriend, Liz, committed suicide," De Jesus told New Brunswick Today. "Dan is trying to move on from her death but after attending Maya Fantasma's psychic show, Liz's ghost won't leave him alone."

"I decided to describe the show as a theater experience because of the interactivity between the actors and the audience," De Jesus continued.  "I've always enjoyed theater that makes the audience feel like they are a part of what is happening on stage. This play is different from traditional theater in the sense that the audience literally is part of the show."

"All of the other actors are juniors," she said.  "They are definitely a diverse group of personalities and wonderful actors to work with. Everything that happens in this short, 40-minute play happens for a reason. But it's not a show that the audience will leave thinking, 'wow, that was really deep'."

And that's exactly what this show sets out to do. It is supposed to transport you to a strange, alternate reality where, for a moment, you can experience a little magic. 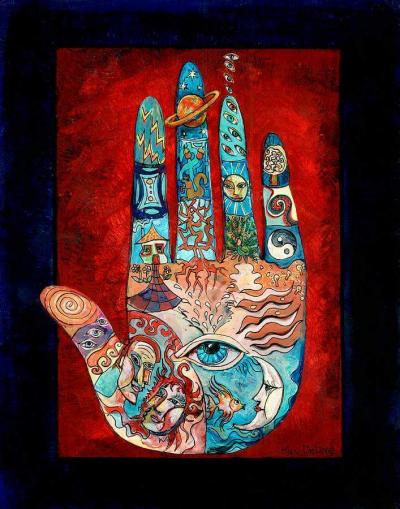 The play has a lot of comedic dialogue and action strongly juxtaposed to the subject matter, mainly the suicide of Dan's ex-girlfriend Liz.

At one point, Maya Fantasma is doing a psychic reading in the style of popular television show "Crossing Over with John Edwards."

All in all, De Jesus' directorial debut is a well-paced theatre experience and a lighthearted take on the void we feel when we lose someone.