NEW BRUNSWICK, NJ—Rutgers University’s computer networks are vulnerable due to their inadequate and outdated security practices.

The university refuses to confirm or deny whether this is true, or whether such weaknesses helped facilitate recent “cyberattacks” launched against it.

According to the server test page at the Qualsys SSL Labs website, Rutgers University’s www.rutgers.edu internet domain recieves a “B” ranking due to numerous security weaknesses. 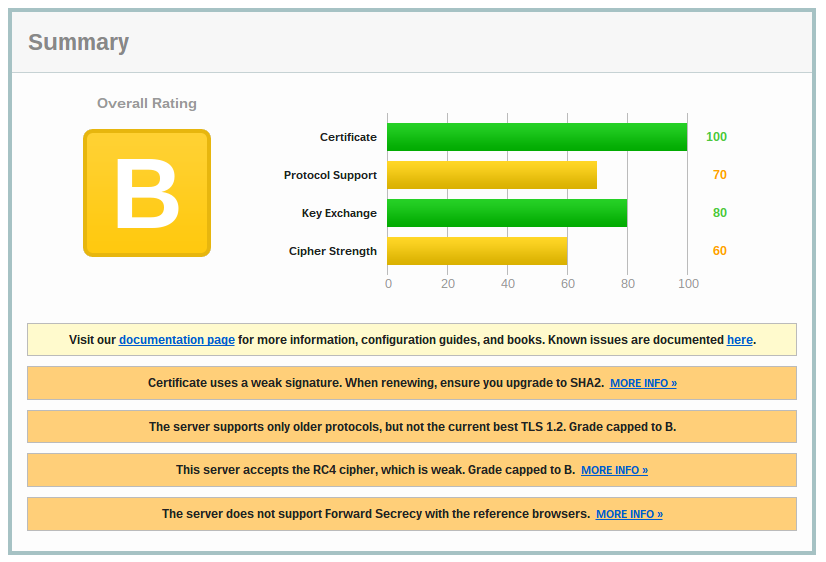 “The server supports only older protocols, but not the current best TLS 1.2,” reads the Qualsys report.

In many cases, Rutgers uses a “cipher” method called “RC4” that Microsoft, over a year ago, recommended should be totally disabled and never used at all.

“Use of RC4 in TLS and SSL could allow an attacker to perform man-in-the-middle attacks and recover plaintext from encrypted sessions,” reads Microsoft Security Advisory #2868725, published in November 2013.

So-called “man in the middle” (MITM) attacks are ones where hackers trick both networks and their users. 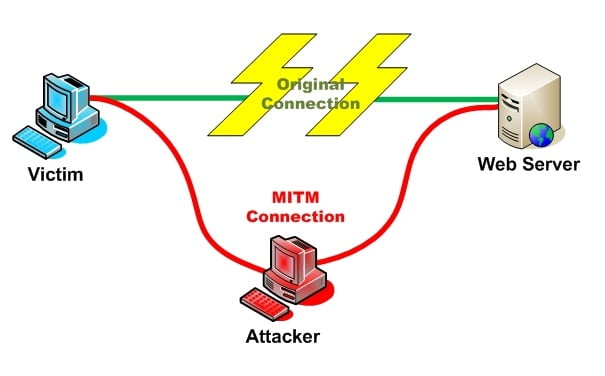 “Microsoft strongly encourages customers to evaluate, test and implement the options for disabling RC4 below to increase the security of clients, servers and applications,” reads a Microsoft “call to action” from the same day.

“Microsoft recommends TLS1.2 with AES-GCM as a more secure alternative which will provide similar performance.”

Rutgers refuses to confirm or to deny whether the RC4 and TLS issues exist at all, or might be indicators of broader problems with the school’s cybersecurity practices. 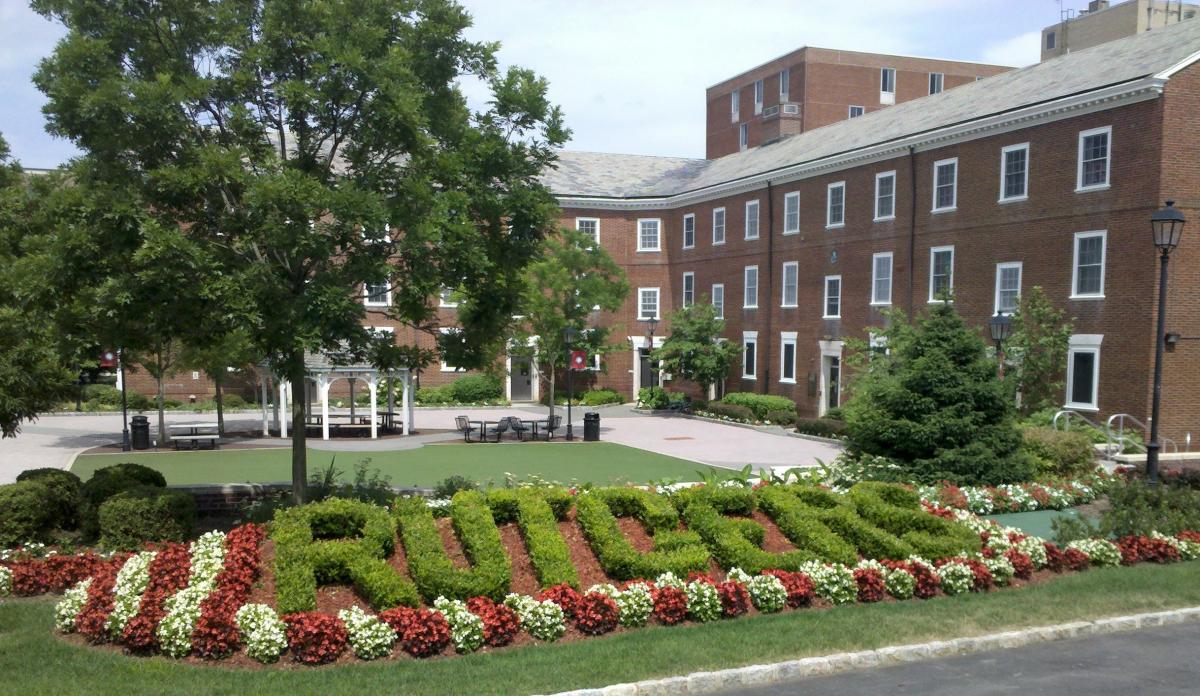 Don Smith, the university’s VP of Information Technology and CIO, declined to speak with New Brunswick Today about the school’s cybersecurity protections.

“Don has asked me to refer you to someone else,” said a secretary for Smith, who forwarded us to a “media relations” employee.

“The university has implemented new safeguards in the wake of the DDoS incident,” said the university spokesperson. “We do not discuss our network security measures.” 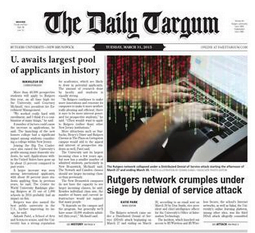 “A while back you had an article that talked about the DDoS attacks on Rutgers,” the alleged attacker wrote to the Targum on March 4, referencing a November 19 DDoS attack.  “I’m the one who attacked the network.”

“This might make quite an interesting story,” the attacker continued.  “I will be attacking the network once again at 8:15PM EST. You will see sakai.rutgers.edu offline.”

The Targum notified the university’s Office of Information Technology and said that Rutgers CIO Don Smith asked them to wait before writing about it.

Rutgers would only say that they had not detected any “breaches” of “confidential information,” in a four-sentence email to students that came more than 48 hours into the problems.