PHILADELPHIA, PA–On February 23, a jury awarded $2.5 million in damages to a 20-year-old man with autism who took Johnson & Johnson’s antisphycotic drug Risperdal as a teen and grew size 44D breasts.

“This trial is important publicly because it provided for the first time a window into the real risks of the drug,” said one of the man’s attorneys, Thomas R. Kline of Kline & Specter, who has been trying drug cases for 37 years.

“I have never seen a worse case of corporate misconduct than I have seen here,” said Kline.

After deliberating for a day-and-a-half, the jury found that Janssen Pharmaceuticals failed to properly warn the plaintiff’s doctor and his family that the drug could cause gynemecostia, or breast enlargement, a clinical effect associated with elevated blood levels of prolactin known as “hyperprolactinemia.”

The plaintiff, Alabama resident Austin Pledger, began taking Risperdal in 2002 when he was eight years old.

He stopped taking the drug after the U.S. Food and Drug Administration (FDA) issued a new warning label in 2006 which summarized the risks associated with gynecomastia.  By that time he had already started to develop breasts.

Pledger was prescribed Risperdal for “off-label” use which was legal at the time, so long as the drug was not promoted for the purpose of treating kids with autism.

But a Janssen sales representative made more than 20 visits to Pledger’s pediatric neurologist encouraging him to prescribe Risperdal off-label to his patients up until the time the drug was approved for children with autism.

As one of more than 1,250 cases slated for litigation in the Philadelphia Court of Common Pleas, the Pledger case was the first to be tried by a jury.

David Kessler, the former commissioner of the FDA took to the witness stand.

His expert report on the FDA’a regulatory status of Risperdal and J&J’s sophisticated strategies to promote its use in children was filed on October 2, 2012, by the Civil Administration and has had an impact on the Risperdal cases.

Even though Pledger was awarded $2.5 million in damages, the case is still under appeal.

A ruling last year by Judge Arnold New, who oversees the Philadelphia cases, maintains that Janssen will not be liable for punitive damages in any of the Risperdal gynecomastia cases.

New cited the “New Jersey Product Liability Act,” in his decision, ruling that blocks punitive damages in cases where medications approved by the Food and Drug Administration (FDA) are the subject because Janssen has offices in Titusville, NJ.

Sheller had already been pursuing his own group of cases since 2004 and the first cases were filed in the Hub City around that time.

Sheller filed the first Risperdal case and says he was the first to link the drug to male breast growth.

“The worst thing you can do is have a kid who has hypoprolactinia, which causes things like gynocomastia and other adverse affects like hyperprolactinia.”

“The first whistle blower case was against Eli Lilly in 2002 the Lilly reps recommended the whistle blower, Victoria Starr to me, and she worked for Janssen. We filed that case in early 2004 and settled it in 2013. The Lilly case was settled in 2010,” said Sheller. 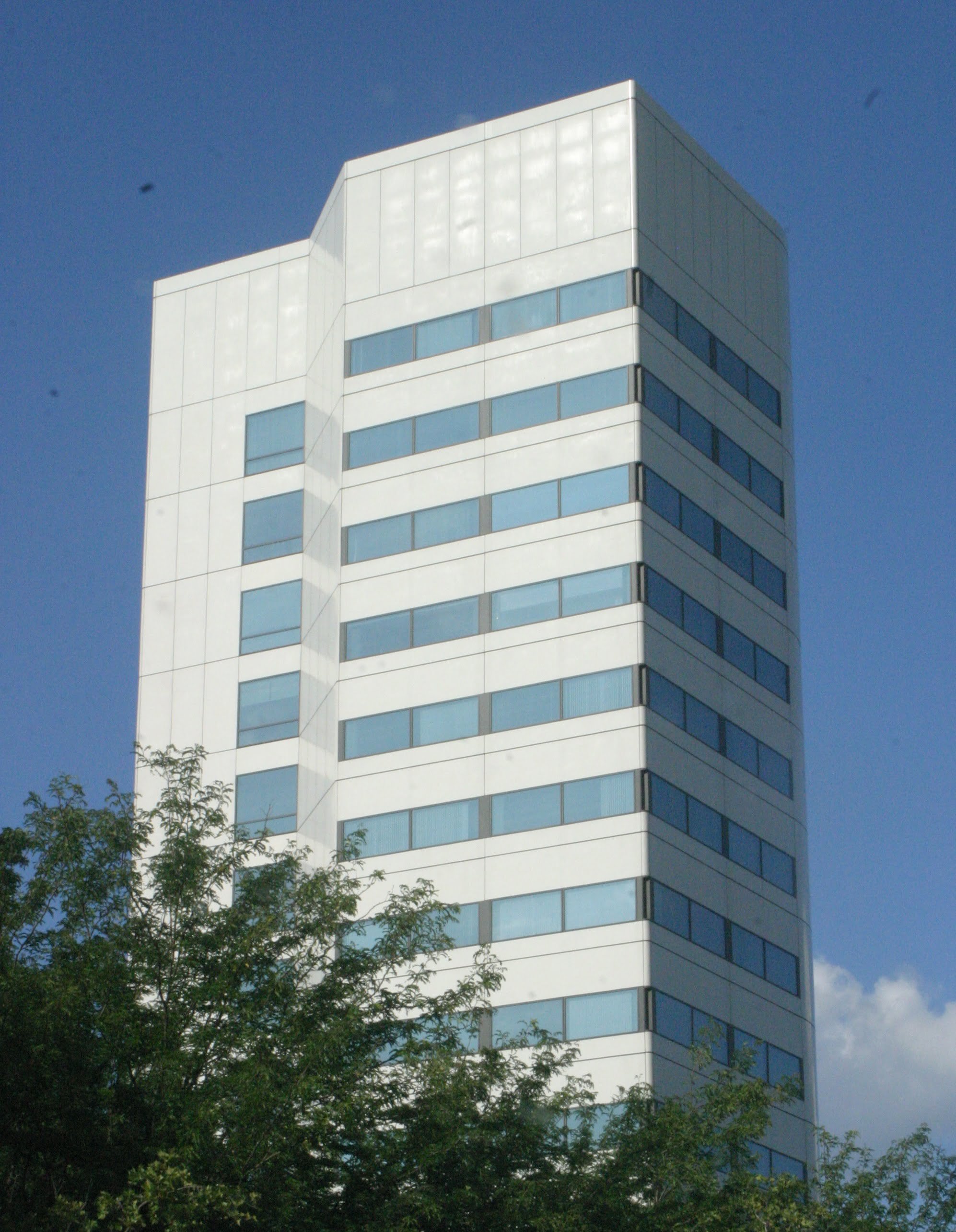 In one of the largest U.S. health-fraud penalties in history, J&J agreed in 2013 to pay a $2.2 billion penalty in a federal case to resolve criminal and civil probes associated with illegally promoting Risperdal for unapproved uses.

Regarding the punitive damages, which have thus far been barred, Sheller said: “Our judge had to do some fancy dancing to come to the conclusion that New Jersey law applies to punitive for everybody in the United States.”

“What the punitive damages mean is that the jury can punish Janssen because of their misconduct. Under NJ law, if that happens, it’s turned over to the prosecuters in NJ to look at for criminal activity.”

“That’s pretty serious stuff,” Sheller explained to New Brunswick Today.  “They did not want that to happen so they filed motions to bar us from making a claim for punitive damages on the grounds that NJ law applies to punitive damages, not the law of the state where the injury occurred,” noting that Alabama was where the “bad conduct” occurred.

He said it was known that J&J was engaging in illegal off-label marketing in the state where the injury occurred and the decisions that were made regarding the misconduct were made primarily in Belgium and Canada, and “every place but New Jersey,” noting that Janssen is “a Pennsylvania company.”

Sheller explained that although the NJ legislator wanted the citizens of NJ to be able to sue for punitive damages if there was a lie or misrepresentation, the U.S. supreme court prohibits it.

“NJ law provides that if you make a misrepresentation to the FDA you can get punitive damages. However, the Philadelphia Common Pleas Court ruled, based on a court in NJ that because the US Supreme Court… held that you can’t sue on a claim [where] there was a false representation… to the FDA – it’s pre-empted. ”

Sheller says his firm was not suing for the misrepresentation yet the Philadelphia court interpreted that “no citizen in the world can sue for punitive damages because of the [interpretation of] NJ law.”

“Remember Janssen is a Pennsylvania incorporated company and the Risperdal decisions were actually made primarily in Belgium by the parent company of Janseen which is a Belgium company. The [trial] judge concluded that he was going to apply NJ law because Janssen has a substantial place of business in Titusville, NJ.”

Sheller says all the misconduct occurred either in Belgium or in Alabama, where the drug was illegally marketed and promoted for off-label use.

“[Judge New] applied Alabama law to liability, and NJ law to punitive damages,” he said, adding that the judge concluded NJ law would apply to punitive and therefore it was pre-empted.

“They [Janssen] have appealed that $2.5 million verdict, and we have appealed the denial of punitive damages,” said Sheller.  “I think the jury would have wacked them pretty badly.”

“The judge in Philadelphia ruled no one in the US can get Punitive damages for bodily injury anywhere in the United States no matter where they live or where they were injured,” said Sheller. “In other words he gave them a get out of jail free card on punitive damages.”

In a second case, which ended about a month after the first, a young man from Pennsylvania with oppositional defiance disorder was the plaintiff.

The case was similar to the Pledger case, but this time J&J prevailed.

Although no damages were awarded, the jury in that case came to the same conclusion as the Pledger jury: that J&J failed to properly warn that Risperdal could cause gynecomastia.

A third Philadelphia Risperdal case is scheduled to begin on May 27.

Keep reading NewBrunswickToday.com for more coverage of the Risperdal cases.