NEW BRUNSWICK, NJ—Assembly seats in all of New Jersey’s 40 Legislative Districts are up for election this year, though candidates in only seven of the districts will face competition in the upcoming June primaries.

Each of the state’s 40 districts includes two State Assembly seats.  In June, the state holds primary elections, in which members of the Democrat and Republican parties make final decisions on who they will support for the offices.

Five months later, in the general elections, the winning candidates from the two major parties, and any independent candidates who file to run, compete for election to the seats.

The winners of the general election will take office in January, and serve a two-year term in the Assembly, a part-time job which pays a $49,000 salary.

Only seven of the 40 districts will see any competition during the primaries, according to public records.  None of those districts are in Middlesex County, which is spread across seven legislative districts: LD-12, LD-14, LD-16, LD-17, LD-18, LD-19 and LD-22.

Central and northern Middlesex County are, by and large, Democrat-held territory, while only LD-12 and LD-16 districts are held by Republicans.

Legislative District 17 is currently represented represented by long-time elected official Joe Egan, whose family has become a political dynasty in New Brunswick.  The other Assembly seat belongs to Franklin’s Joe Danielsen, a newcomer who will be running in his first major election this year. 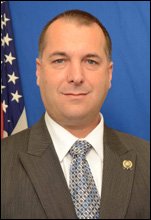 Danielsen is the newest member of the NJ Assembly, having been sworn into office in October, after the seat was vacated by his predecessor, Assemblyman Upendra Chivukula.

Danielsen was overwhelmingly selected by Democratic Committee members to finish the remainder of Chivukula’s term in October.

Chivukula had run for a seat in the House of Representatives that was previously held by U.S Representative Rush Holt, who retired at the end of his most recent term.

After failing to secure the endorsement of the Middlesex Democratic Organization, and ultimately losing the primary election to Bonnie Watson Coleman, Chivukula was nominated by Governor Chris Christie to a paid position on the five-member Board of Public Utilities. 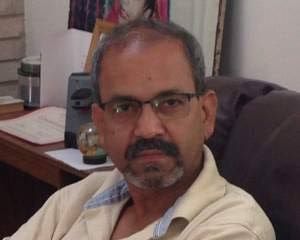 Singh has previously run unsuccessfully for Piscataway Town Council in 2012, and is currently employed at AT&T.

“I like to do public service, and the ultimate goal is to help needy people, and the community,” said Singh, who added that the public is generally not involved in politics.

“They don’t know the fundamental differences between Republican and Democrat.  They don’t know, they need to be educated,” he said.

Singh said his issues would include taxes, education reform, and tax system reform. 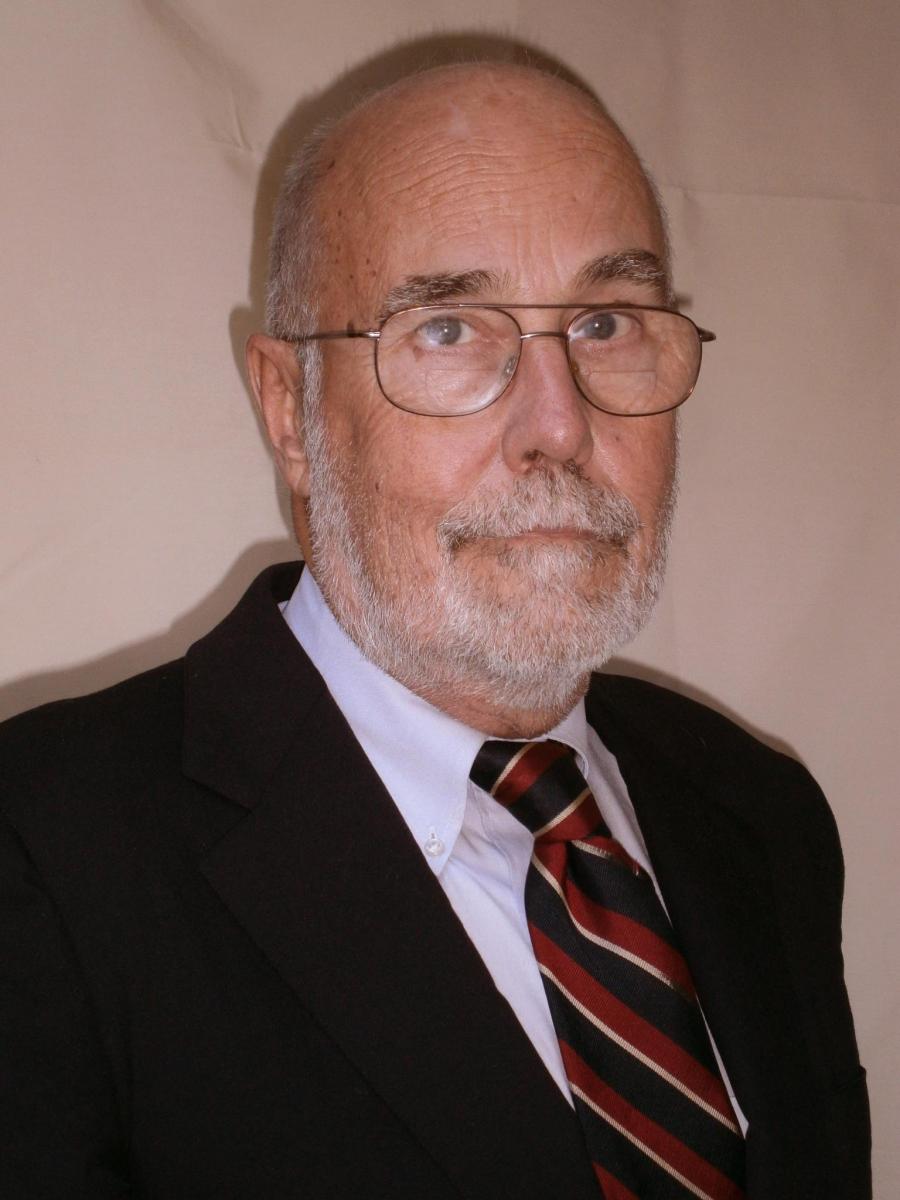 Mettler is currently the Township Historian for Franklin, and lives in the East Millstone section of the Township.

It is his second run for Assembly.  He previously ran an unsuccessful campaign against Chivukula in 2011.

Like his running mate, limiting property taxes is at the top of Metttler’s list of priorities if he gets into office.

“In terms of taxation, everyone is afraid to deal with it because it would upset a number of people,” Mettler said in a phone interview with NBToday.

“I would hope to get a consensus in the legislature,” Mettler added.  “I guess I would try to build a group willing to take on and try to change our tax system.”

“Surely if we can find another way to fund our schools, rather than the property tax, which is a rergressive tax, it would be a geat benefit to the state.”

“Another problem I think New Jersey has is that we are the most regulated state you can imagine,” Mettler continued.  “Our economy has not bounced back the way other states have, in part that may be because it is so difficult to do things.”

“How do you provide truly affordable housing with the highest property tax rates in the country?  Even in rental units, the landlords have to find the money to pay the taxes,” he added.  “It makes it a very expensive place to live, not only for retired people, but for young people hoping to start out.” 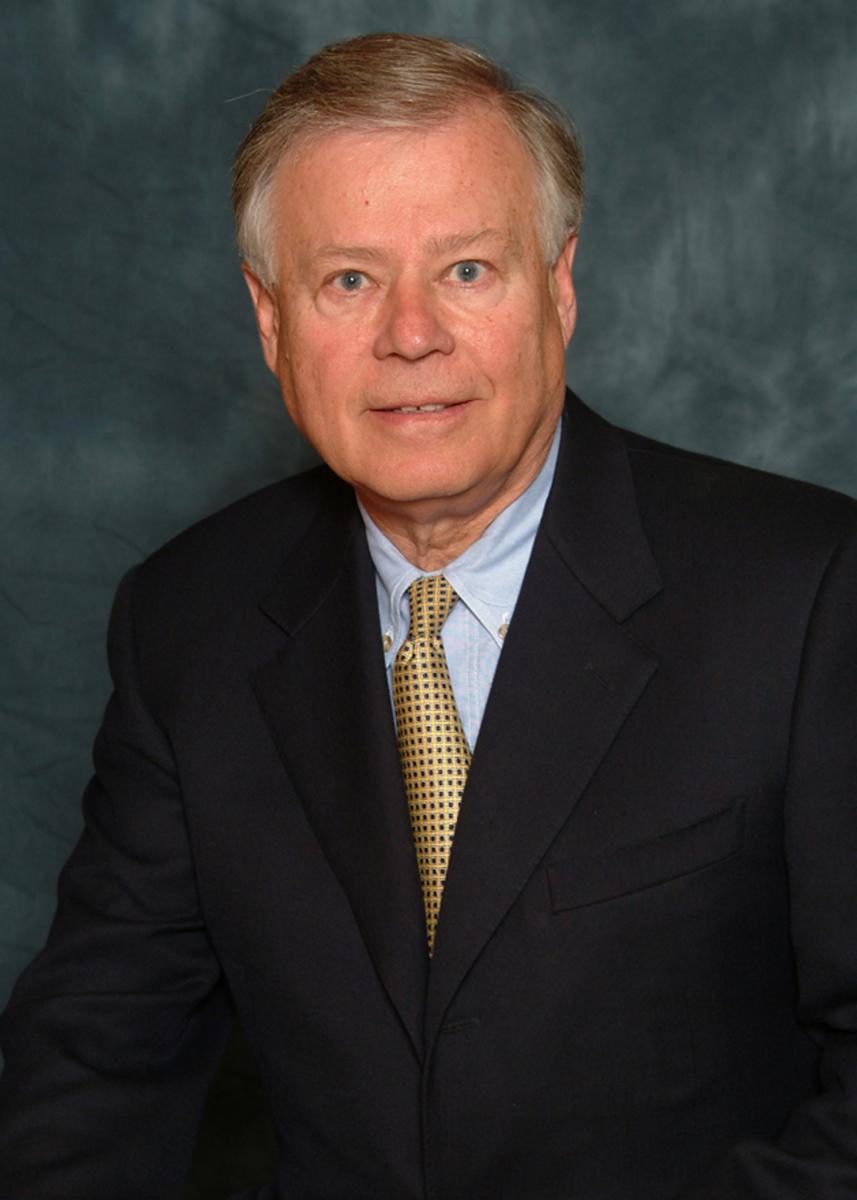 Egan served on the New Brunswick City Council for almost three decades, before leaving that office and being replaced by his son Kevin Egan, who currently serves as New Brunswick’s City Council President.  Both men are officials with the International Brotherhood of Electric Workers Local 456.

Joe Egan has served in the Assembly since 2001, receiving $278,328 in contributions to his 2013 election campaign, and $424,462 in the 2011 election. During his term, his top donors have been members of various labor unions, totaling at $1.2 million since he was elected to office.

Joe Egan’s most recent financial disclosure form shows that he has two residences, one on New York Avenue in New Brunswick, and the other in Sea Girt.

The New York Avenue residence is located in one of the only affluent neighborhoods in New Brunswick, located near Buccleuch Park.  The Assemblyman’s second home in Sea Girt is only five blocks away from the beach.

Because he is new to the Legislature, Danielsen’s financial disclosure forms were not immediately available.

Egan and Danielsen were not available for comment on this story.

“[Joe Danielsen and Joe Egan] are not doing anything, I haven’t seen anything.  I don’t even know those guys by face,” Singh said, commenting on the two Democrat incumbents.

“I am just saying these folks are in office for a very long time, and now they are being corrupt, we need to get out these folks, they are doing nothing,” Singh told New Brunswick Today. “All these politicians, they don’t do anything… they just talk.”

While Mettler stated he did not know much about the newcomer Danielsen, he lamented that Egan had been in the Assembly a long time, and had “been a part of what has gotten New Jersey to its current fiscal situation.”

“I can’t imagine he would want to make any substantive changes,” said Mettler. 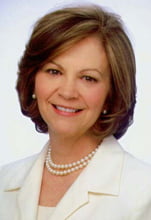 Among the most notable legislators who will not seek re-election is Assemblywoman Linda Stender, a Democrat from Union County, who decided not to run in the face of a bizarre scandal that raised question about whether she actually lives in the district she represents, LD-22.

Democratic Committee members in her district, which includes parts of Middlesex and Union Counties, ultimately selected former Rahway Mayor James Kennedy to take her place on the ballot this year.  Kennedy is running alongside Jerry Green of Plainfield.

Green and Kennedy are expected to face Republicans William Michelson of Plainfield, and William Vastine of Scotch Plains in the November election.

In LD-19, incumbent Democrats Craigh Coughlin of Fords and John Wisniewski of Sayreville are expected to face Republicans Reyes Ortega of Perth Amboy and Thomas Maras of Fords in the November election.

In LD-14, incumbent Democrats Daniel Benson and Wayne DeAngelo, both from of Hamilton Township, are likely running against Republicans David C. Jones of Robbinsville and Philip R. Kaufman of Monroe Township.

In LD-16, incumbent Republicans Donna M. Simon of Whitehouse Station and Jack M. Ciattarelli of Hillsborough are expected to face challenges from Democrats Andrew Zwicker of Princeton and Maureen Vella of Hillsborough.