New Jersey’s local governments are not allowed to take them down, according to public officials in two Middlesex County towns.

The cameras no longer give tickets, but the only other difference is that affected intersections now lack signs reading, “red light photo enforced.” 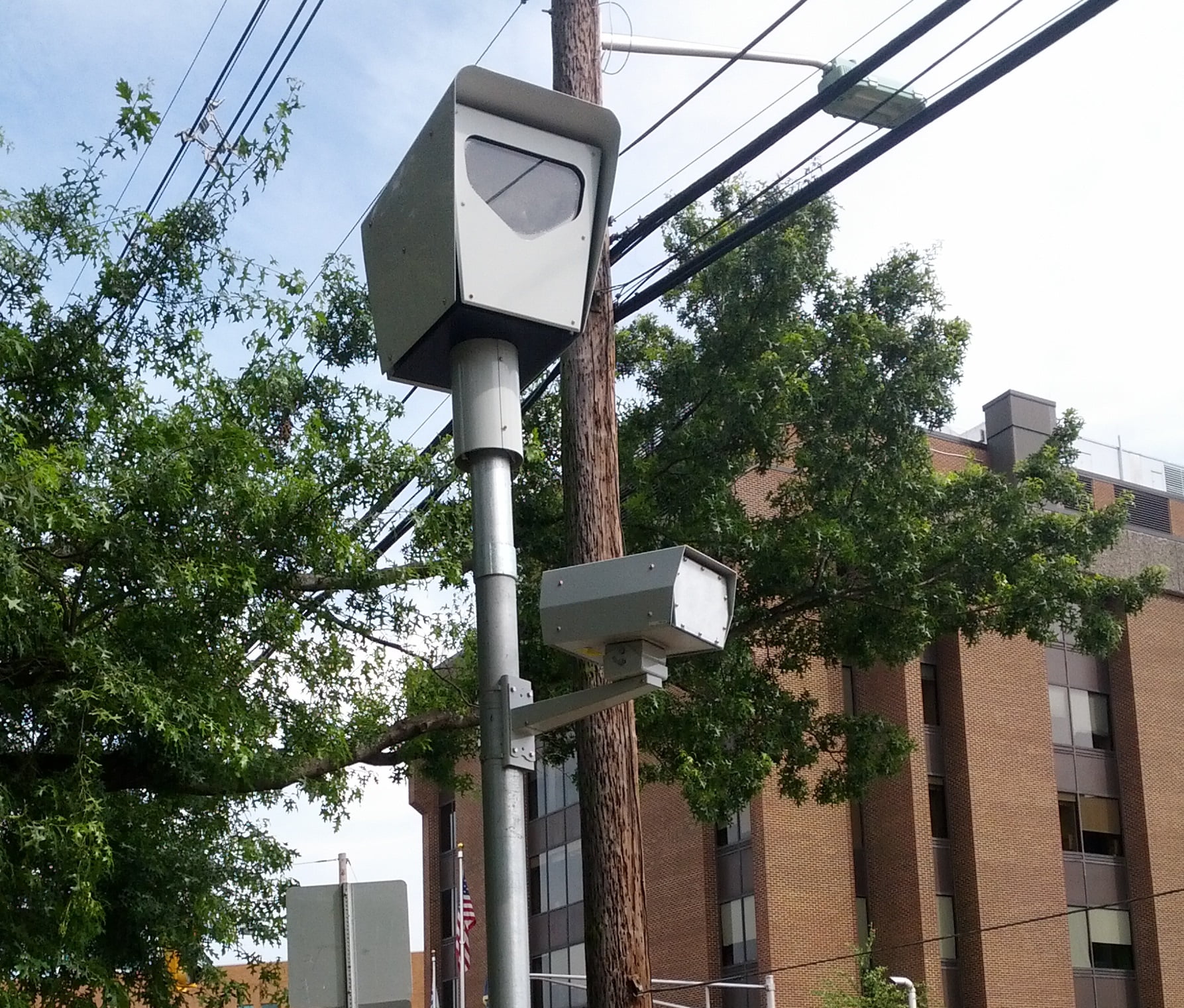 “It’s my understanding that the camera is the property of Redflex and as such, they were tasked with putting it up and they will be tasked with taking it down,” said Jennifer Bradshaw, a spokesperson for New Brunswick Mayor James Cahill.

Bradshaw added that the camera’s presence on a county road further complicates matters.

“I need to find out more information as to what is supposed to ultimately happen to it,” she told NBToday on March 19.

Cameras went online across the state in 2009 and would remain in use until the program’s expiration December 2014.  During the five-year pilot program, the cameras yielded a total of $156 million in fines from motorists. 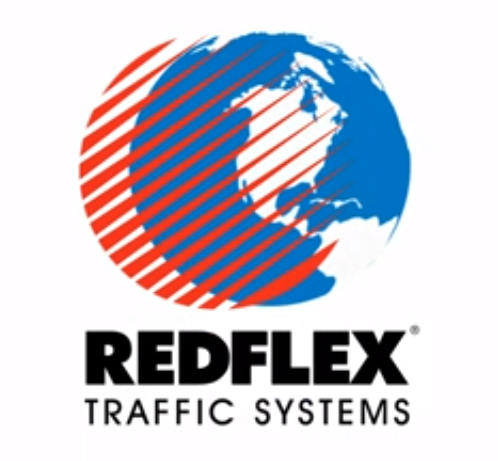 “The Redflex reveue is gone,” said New Brunswick’s Business Administrator Thomas Loughlin, adding that it was “not likely to return anytime soon.”