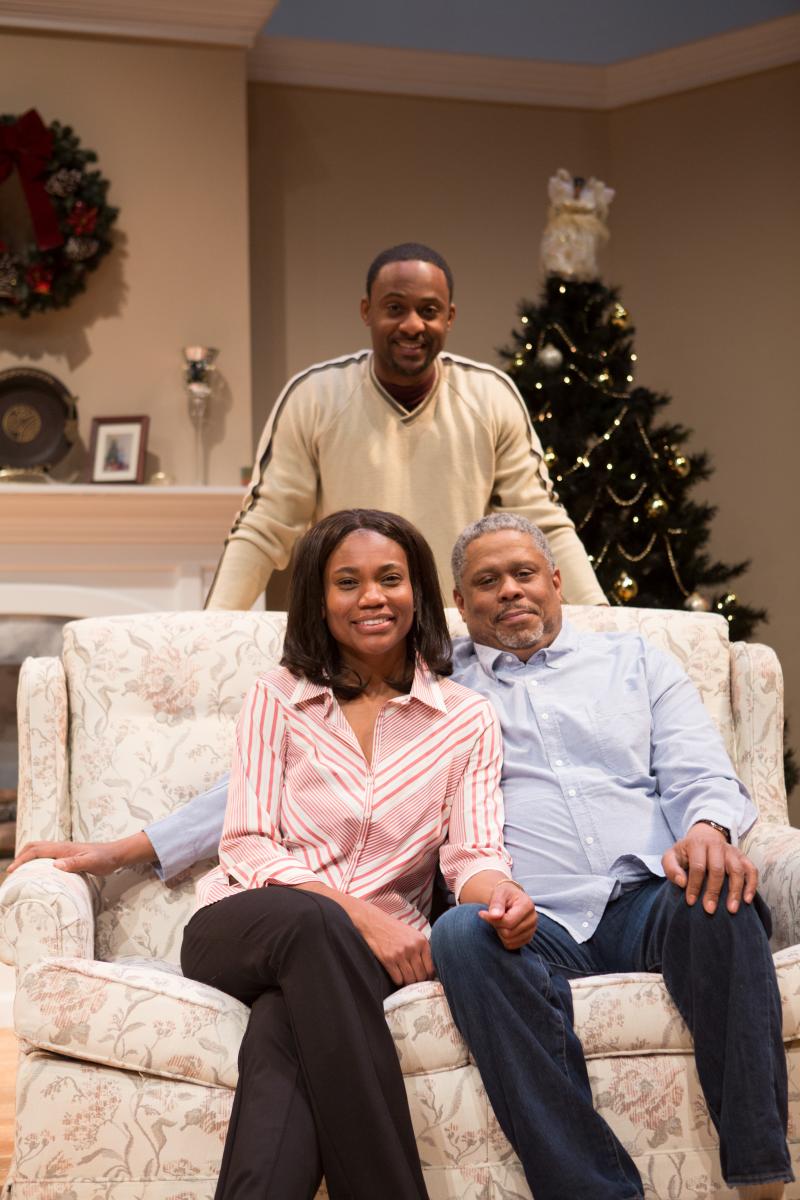 That brings us to Nikkole Salter’s “Repairing a Nation.”

“Repairing a Nation” does have a limited run and is closing March 8.