The deal is for the county to spend $360,000 in open space trust fund taxes to buy land partly owned by Barnett E. Hoffman, Esq., a Democratic Party insider and retired Middlesex County judge.

The land is vacant forest land behind a Hess gas station on Route 1 north. It has no road access, but does have several environmental issues. “No Trespassing” and “No Dumping” signs line the property, and there are various easements filed, including a large underground gas pipeline.

The matter was first discussed at the March 2 Freeholder conference meeting, where New Brunswick Today documented a potential violation of the Open Public Meetings Act.

The deal was negotiated by Middlesex County Improvement Authority (MCIA) attorney John A. Hoffman, Esq., who is also the Chairman of Woodbridge law firm Wilentz, Goldman and Spitzer.

Since the story first broke, New Brunswick Today has been continuously researching this issue for our readers. However, county officials had been refusing to answer simple questions about this dubious use of taxpayer money.

A copy of the Phase I Environmental Audit was not provided to New Brunswick Today until the morning after the Freeholders voted 7-0 to purchase the land.

At the March 12 meeting, Freeholder Deputy Director Carol Barrett Bellante discussed other open space acquisitions during her brief remarks on the county’s preservation efforts, but did not acknowledge the questionable deal until after New Brunswick Today asked her about it.

Bellante was asked, in a word, “why?”

“Why not?” was her swift retort. “We purchase open space when it’s available. This was available for open space. We have the land right next to it, so it complements the land…. And the price is right.” 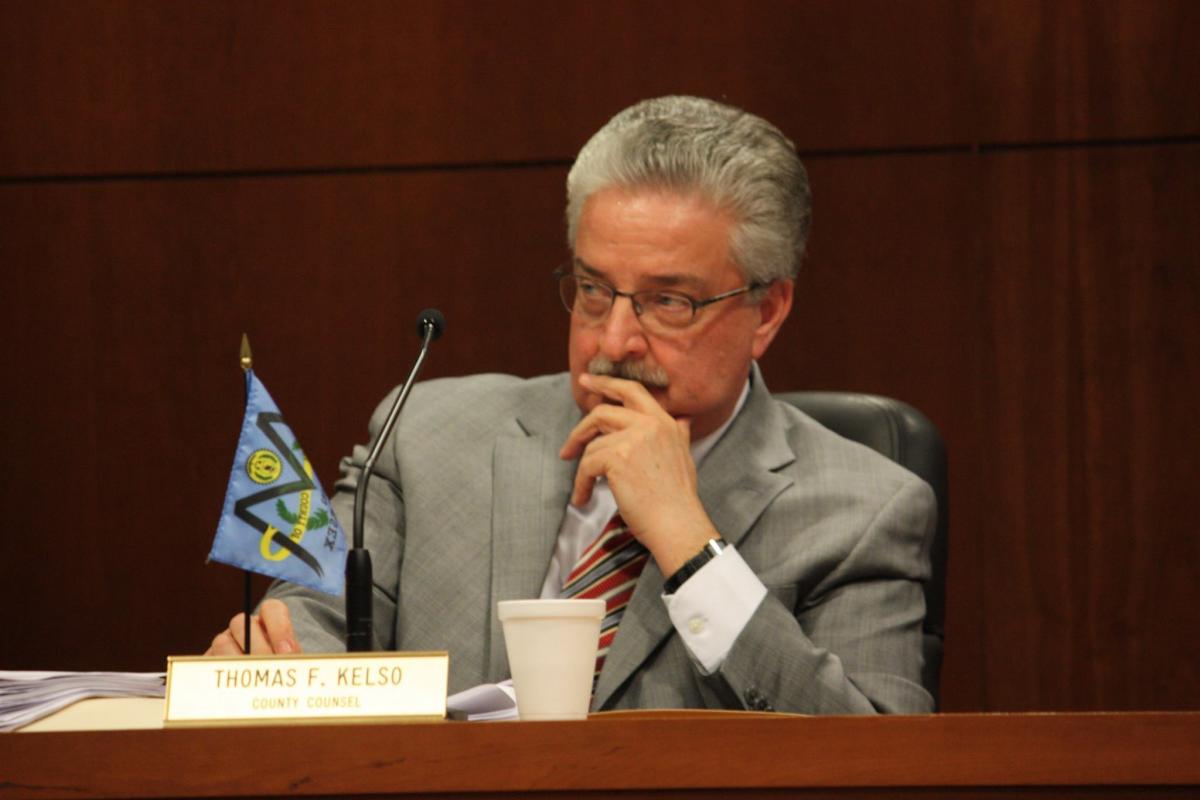 When asked why the county was going to pay 5% over the appraised value, County Counsel Thomas F. Kelso, Esq. took over, saying, “there’s always flexibility in those figures because it’s not a hardened black-and-white appraisal.”

“The expectation is you are generally going to pay a little more than your appraised value.” It is “essentially a negotiation,” Kelso added.

According to Kelso, buying undevelopable wetlands with known environmental issues, in an industrial area with no public access, for $17,000 over appraised value, is “a good deal” for taxpayers.

“The contract itself has a due diligence contingency,” Kelso said. “It also has the ability to terminate the agreement if you find that the environmental status of that property is unacceptable.”

“The county’s position is the seller either remediates the property prior to closing to DEP standards or the county will take proceeds from the sale, hold them in escrow and do the remediation itself with the seller’s money.” 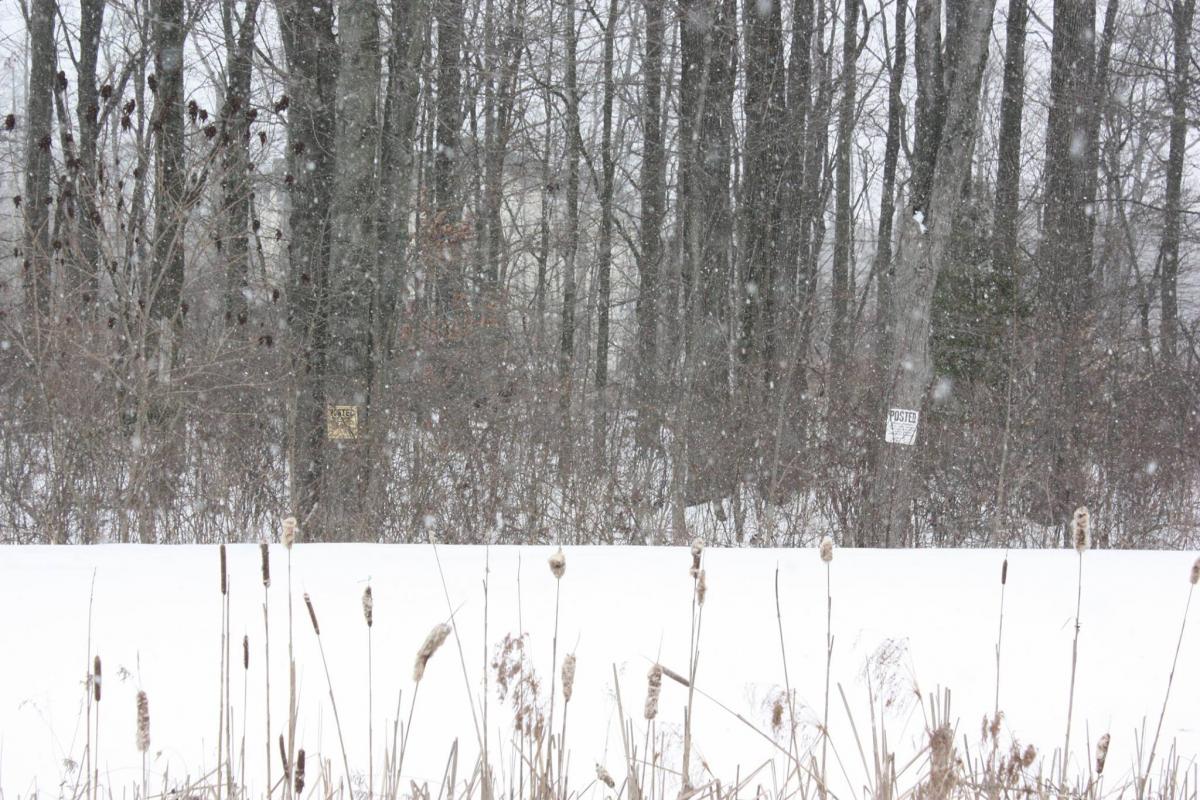 There is no record of the land ever being used for anything. An environmental report suggested it was possibly used as farmland in the late 1800’s.

Available records indicate the land came into the Hoffman family hands sometime before the early 1930’s, and has been handed down through the years in a series of $1 transfers.

The property is what is left of a subdivision that was sold to Hess in 2006 to build the gas station that sits on the highway frontage of the land.

Retired judge Barnett E. Hoffman and his associates were paid $2 million for the small plot of land the gas station sits on. The station sells diesel and is a frequent stop for tractor trailers heading north.

The subdivision of the land and sale to Hess were negotiated by the Wilentz firm in 2006.