INC: The Evolution of the American Menu 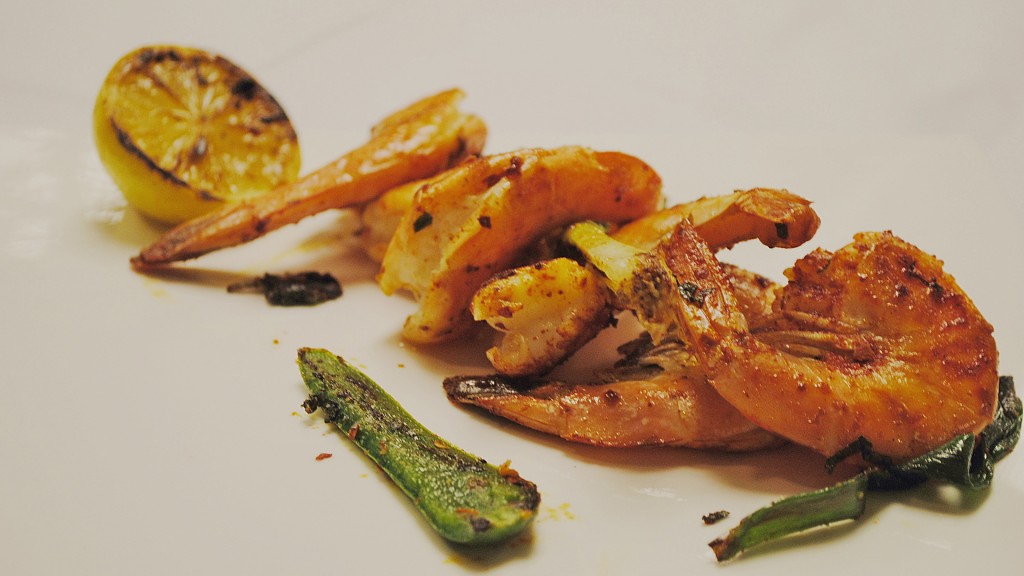 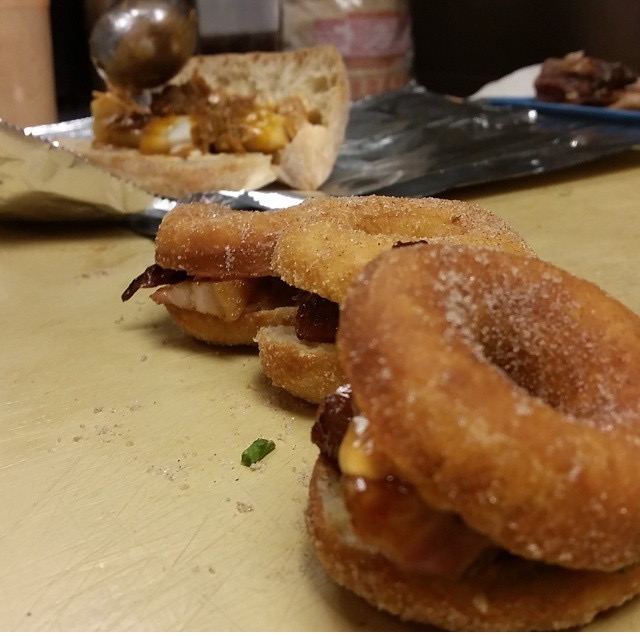