NEW BRUNSWICK, NJ–Authorities have requested that the owners of two staffing agencies shut down last week agree to allow the government to pay wages owed to the companies’ hundreds of workers from their bank accounts.

“The Office of the Insurance Fraud Prosecutor is actively working to ensure that every employee due wages from the Olympus/Atlantis companies gets those wages,” said Zachariah Hosseini, a spokesperson for the NJ Attorney General’s Office.

“To expedite this, we have requested that the former owners consent to allow us to pay those wages from the companies’ banks accounts, which were seized to safeguard from misuse,” Hosseini told New Brunswick Today.

“Should they decline to consent, we will ask the court to release funds for this purpose.”

As a result, many Olympus employees waited to be picked up for work the following morning by their “raitero” (van driver), with no knowledge that the agency was no longer operating. 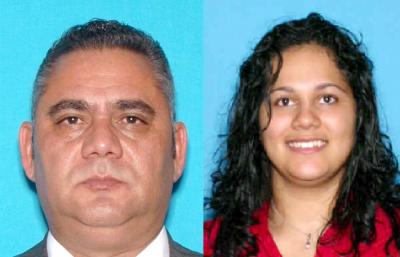 “A claimant may print out a hard copy, complete it, then submit it by mail or fax… Alternatively, they may complete the fillable PDF version, save it, and submit it via e-mail to [email protected],” said Hosseini.

Deputy Attorney General Reid Caster asked those assisting workers with the forms to “please make sure that the time period they are making the claim for, and whether the claim is for a bounced check or for time worked where they never received a check, is explained on the form so that [the Dept. of] Labor has an easier time calculating the pay.”