NEW BRUNSWICK, NJ— The longtime owners of several temporary agencies in New Brunswick and other communities were arrested on first-degree charges, during raids executed on February 3.

The owners of the agencies, a Milltown couple named Andres and Jenny Minaya, is charged for allegedly hiding more than $30 million of income, underreporting the number of employees their company outsourced, insurance fraud, and filing a false tax return.

If convicted, the couple faces up to 20 years in prison. 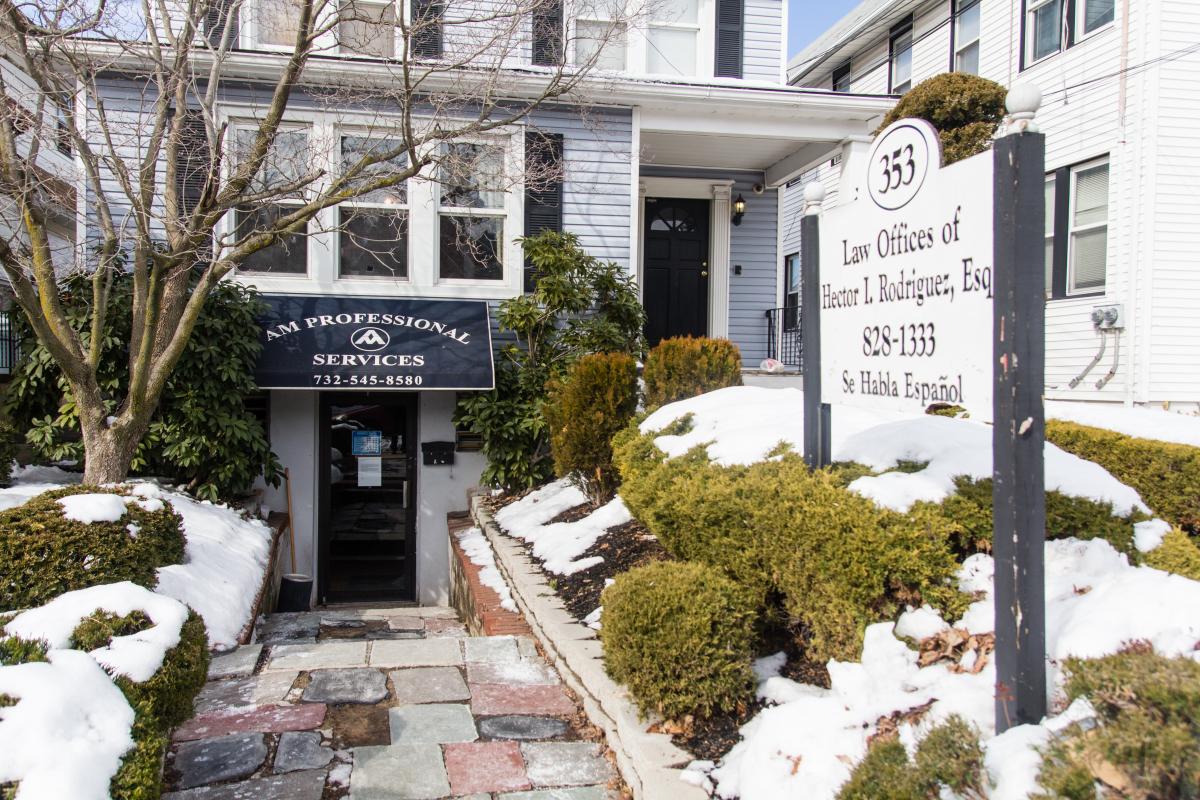 The other five offices raided were home to Olympus Management Services, formerly known as Atlantis Personnel,  in Elizabeth, Merchantville, Clifton and with two locations in New Brunswick, one on 330 Livingston Avenue and the other at 121 Jersey Avenue..

Milltown residents, ages 48 and 29 respectively, Andres Minaya and Jenny Minaya, are being held on bail at Middlesex County jail.

Andres Minaya was apprehended in Milltown and Jenny in South River.

The Minayas were each charged with first-degree financial facilitation of criminal activity. Andres Minaya was also charged with second-degree insurance fraud and filing a false return. 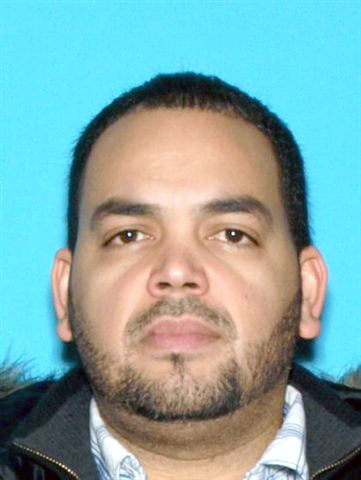 Authorities also arrested the Minayas’ nephew, Randy Colon, 34, of Somerset, who “purported” to have bought Olympus Management from Andres Minaya in an effort to further the scheme.

The alleged scheme involved a “factoring company,” a type of firm that buys another company’s accounts receivable at a discount.

Between 2009 and 2013, the Minayas received $50 million from a factoring company but only reported $15 million in income from it, authorities said.

Authorities have frozen the couple’s bank accounts, seized their $1.5 million home in Milltown, and taken financial documents and electronics from the Minaya’s businesses, said Hoffman.

The fraud was discovered in 2013 when Liberty Mutual Insurance conducted an audit of Atlantis Personnel, which later changed its name to Olympus Management. 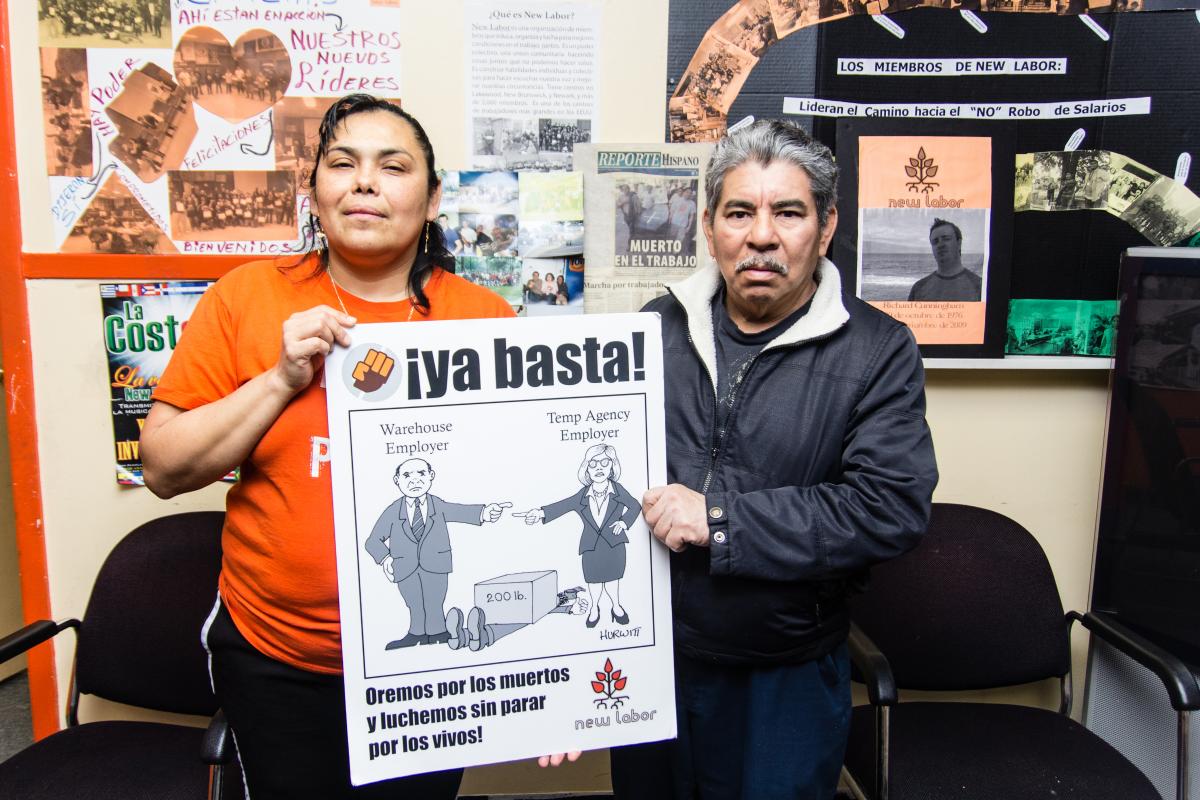 After the company refused to pay their workers, the amount was recovered with the help of New Labor, a New Brunswick non-profit organization that gives immigrant workers a voice.

Reynalda Cruz, who stopped working for Olympus over a year ago, said that on one occasion, herself and several other workers who were sent to work at a warehouse far from New Brunswick and left waiting for over two hours in a cold winter night with no explanation why the “raitero” (the agency’s van driver) was taking so long to pick them up.

At one point in her time with Olympus, she was sent by Olympus to work at a warehouse where she had to repeatedly open cardboard boxes.

Neither the warehouse company nor  Olympus gave her, or any of the other workers, protective gear.

Cruz repeatedly received cuts on her hand on a daily basis for about a month, until she could no longer bear it.

At the end of the month, she says her hands had cuts everywhere and were swollen.  She had to ask the supervisor to move her to a different position. 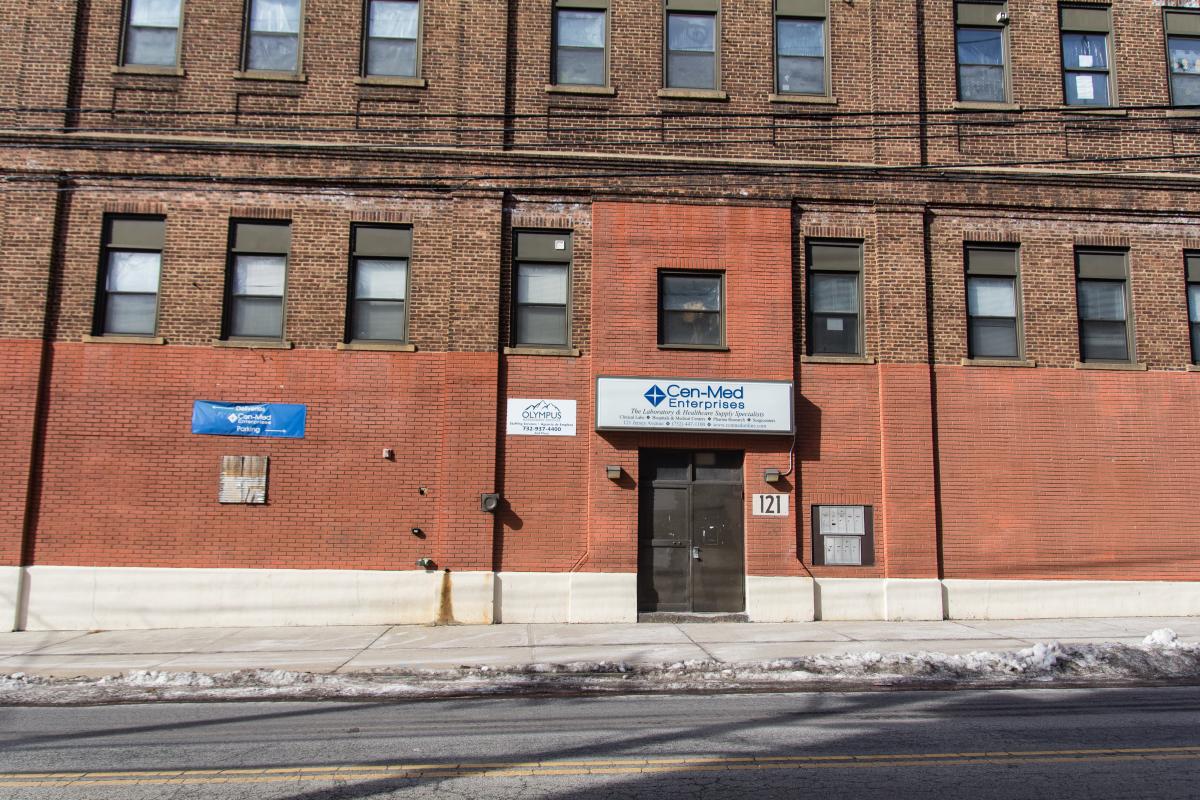 Bigberto Chevez was an Atlantis/Olympus for nine years until the company was shutdown on Tuesday.  He said he was a “permanent” worker for Olympus.

He had reached this stage after working for the agency for so long and performing well.

However, he said that he still does not have a formal contract, he simply has work as long as work it is available, in contrast to non-permanent employees, who are left go from agency to agency looking for a job.

Chevez was essentially an at-will employee who was always paid the minimum wage, with no holiday, vacation, or sick days off.

Both Cruz and Chevez agreed that agencies send them to work in harsh and unsafe working conditions and treat them so bad they feel worthless, but they usually take the job because they have to pay rent and buy food.

Cruz and Chevez did not appear to rejoice over the sudden closure of Olympus.

Although Olympus had a history of wage theft and hazardous working conditions, it still provided the source of income for hundreds of immigrants.