NEW BRUNSWICK, NJ—For the fifth time in as many months, sparks flew as the New Brunswick Planning Board heard testimony on a developer’s controversial plan to build a 52-unit apartment building on Mine Street.

With the board’s self-appointed curfew of 10:30pm, they were once again forced to delay any potential action on the application made by Construction Management Associates (CMA), after another grueling three-hour meeting.

Jennifer O’Neill, a former Rutgers administrator who lives next door to the proposed project, has led the impressive opposition movement. 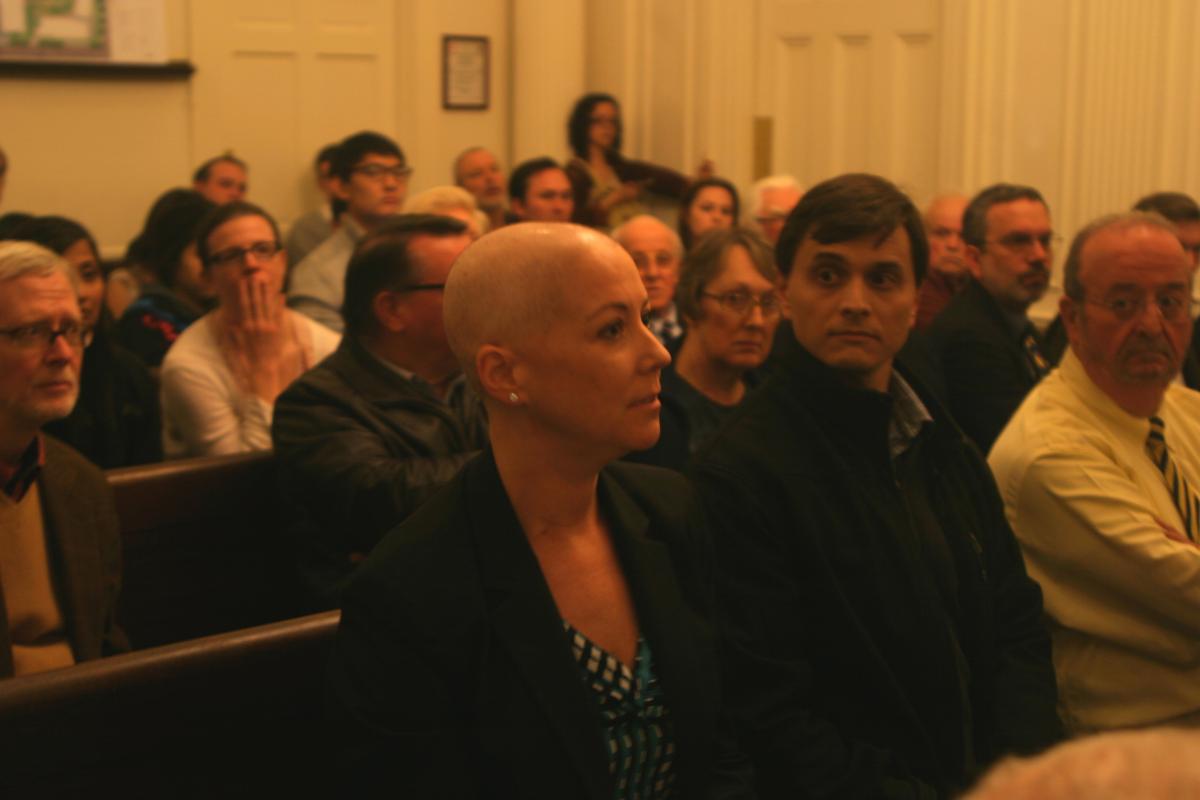 O’Neill, her husband, and two neighbors took the unusual step of hiring their own attorney and team of experts to present the case against granting the variance, which would allow CMA to build only 43 parking spaces for its tenants, when the redevelopment plan requires 96.

After more than a year of waiting, O’Neill testified for the first time at the February 10 meeting, pleading with the board not to approve the variance and send the developer back to the drawing board.

“Mine Street has been my neighborhood for nearly 24 years,” said O’Neill, who bought her home in 2000 as part of a state program that encouraged university workers to buy homes near campus.

“Now, the very life I have worked so hard to build on Mine Street for myself and my family over the past 15 years is at risk of being completely destroyed because a builder who doesn’t even live in New Brunswick is determined to seize the money-making opportunity no matter how negatively it affects the lives of those who actually live on Mine Street.”

Any hopes of preserving the two structures that Broder’s planned building would replace are long gone, however.  The company he co-owns, CMA, tore down the buildings at 29 and 17 Mine Street in the past several weeks.

He told the board that Mine Street wasn’t always Mine Street.  It was once commonly referred to as “the yellow-brick road” because it was paved with yellow bricks and connected Rutgers to Easton Avenue, New Brunswick’s own version of “Oz.”

“We have poured thousands of dollars of our retirement savings into this process of trying to save our pleasant and harmonious neighborhood,” said Drinkwater.  “As I see it, the applicant’s proposal beats the record as a bulky monstrosity, but more importantly as a symbol of greed.” 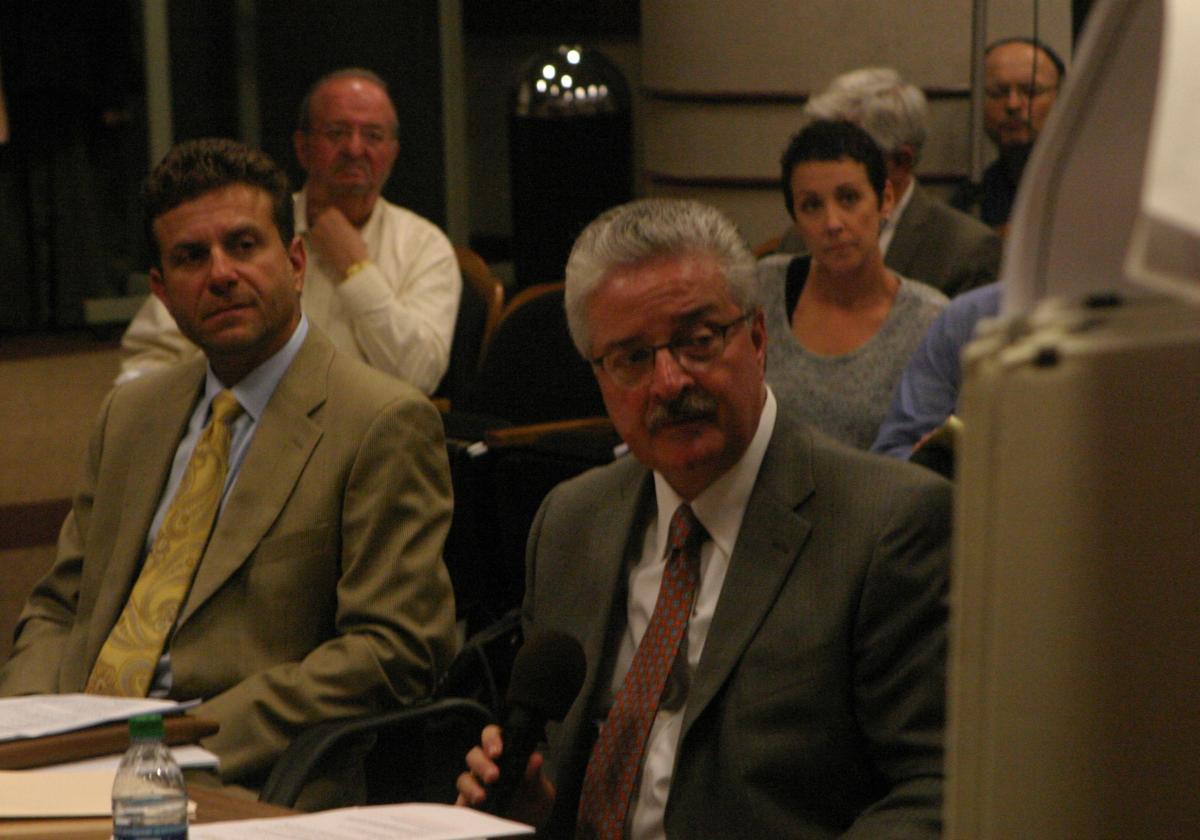 Before Drinkwater was cross-examined by CMA’s attorney Thomas Kelso, the public got a rare glimpse into what a small interconnected world New Brunswick can be when Kelso expressed his admiration for Drinkwater, as the two have known each other for almost a half century.

Kelso, who now represents the county government and several major developers, was once a student of Drinkwater’s, singing in a local choir conducted by the prolific professor.

“I have a great deal of respect for David because I’ve known him for 47 years.  I had the privelege of singing in organizations that he has conducted,” said Kelso.

“I have great respect and admiration for how he feels about this application and how he percieves and David, I’m sorry.  I know our relationship is strained because he’s mad at me right now.”

Jacquelyn Gray, a New Brunswick Today reporter who lives on Mine Street, reminded the board that, because the neighborhood is a “food desert,” grocery shopping becomes an “all-day trip” for residents who don’t have cars.

“I just want you guys to think about the state of our public transportation system,” Gray said.  “It’s not as connected in New Brunswick as in other cities.”

“I’d love to build a building like that,” said Ostergren, hinting that he might one day seek a similar variance from the board.

The next, and likely final, Planning Board hearing on the Mine Street proposal will be held on March 10 at 7:30pm in the Middlesex County Administration Building at 75 Bayard Street in the “Freeholder Meeting Room.”