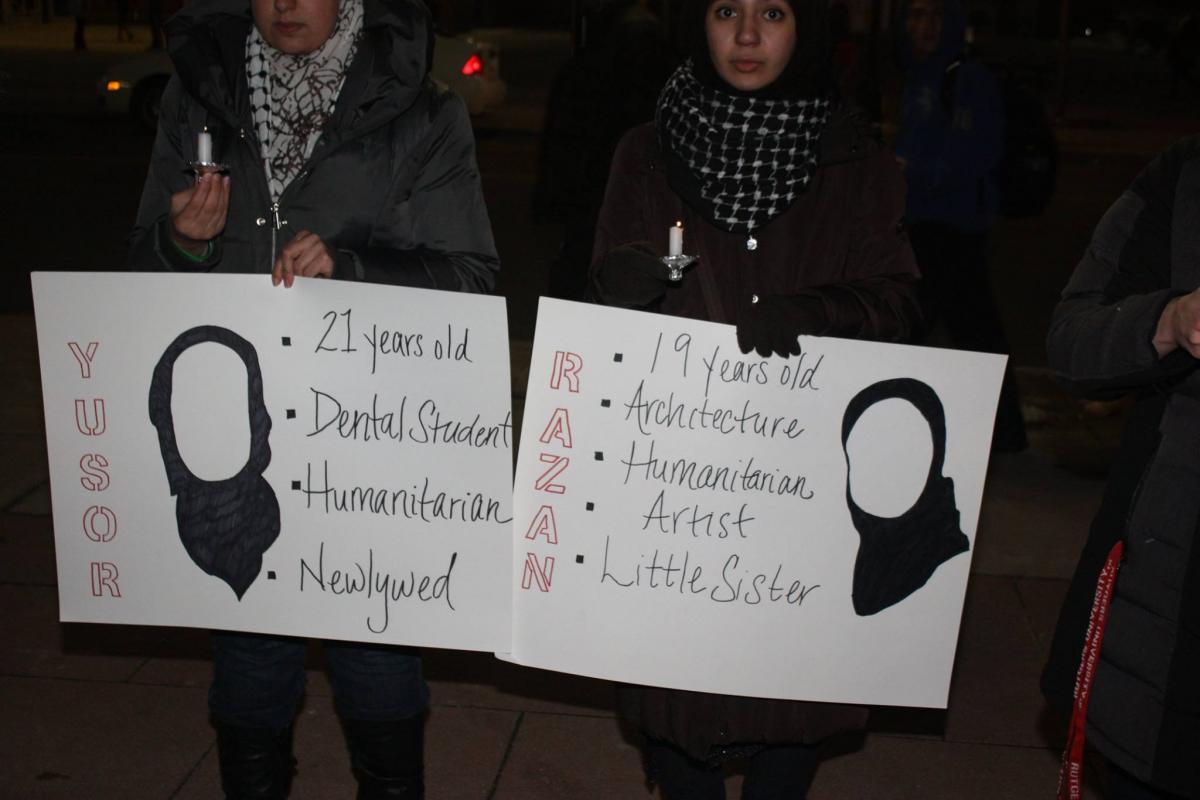 By: Jeremy Baratta
In: Archive 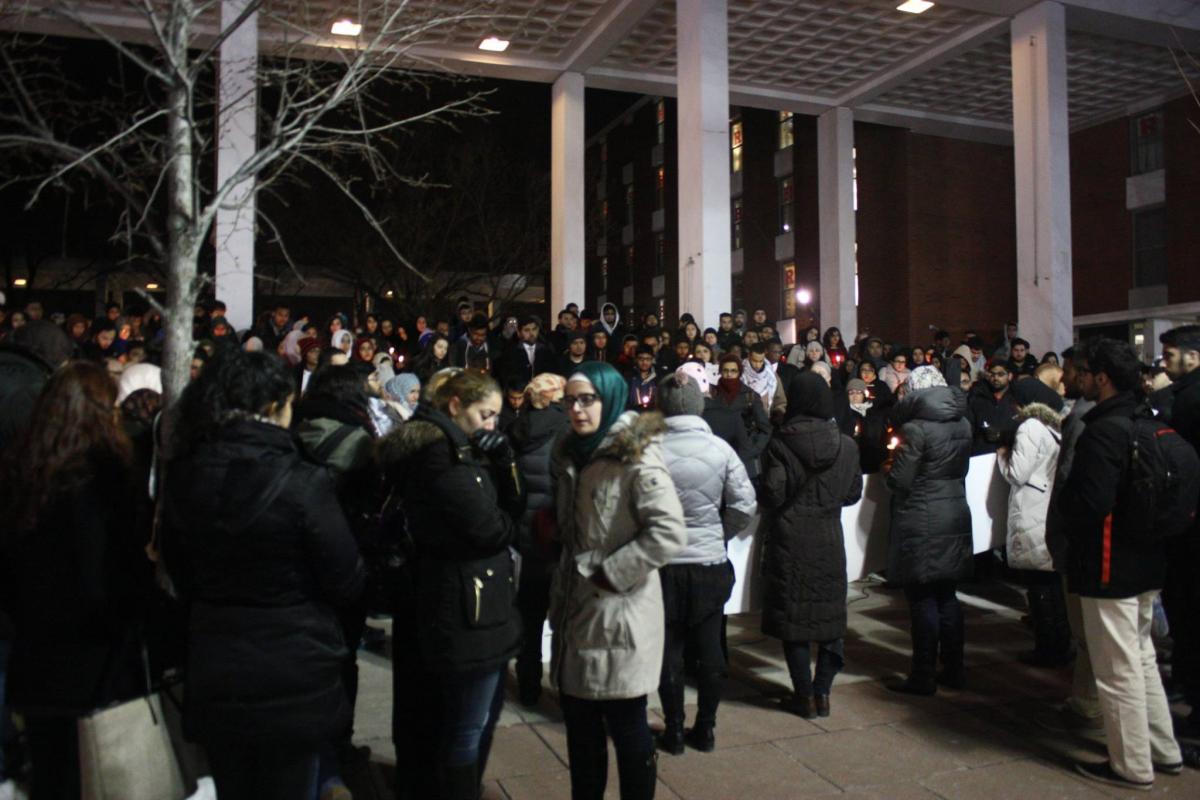 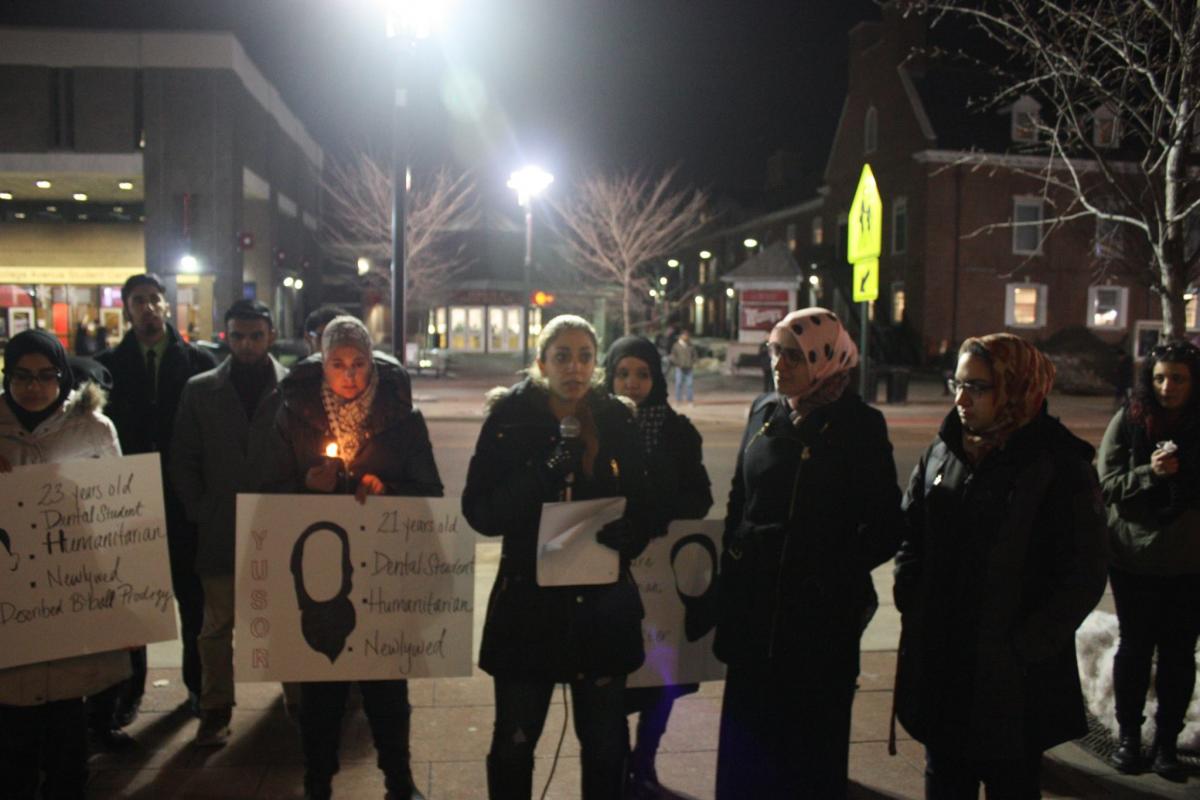 “The most important thing about them, they were humanitarians," Mohamed said of her friends "They embodied humanism.”

"We just like to provide support for our students," Wacha-Montes told New Brunswick Today.