“Some debris from the demolition contacted the side of a Rutgers building and caused some minor cosmetic damage to a small section of siding,” confirmed EJ Miranda, a Rutgers University spokesperson. 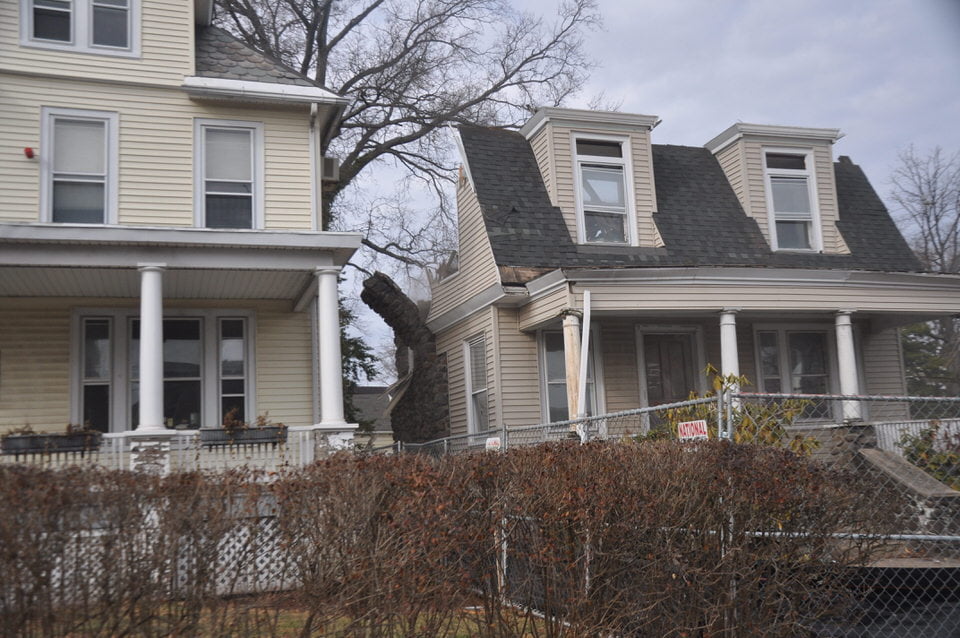 “No protective measures were erected to ensure the safety of the people walking by, the cars parked in front, or the Rutgers employees working next door in 31 Mine Street,” said Jennifer O’Neill, a vocal opponent of the development project.

“Only the chain link fence that was installed a few weeks ago separated the demolition, and all its dust and debris, from the public,” O’Neill stated in an email to her own supporters.

“I still don’t understand why Rutgers didn’t insist on more protection for its building and its employees.”

Mine Street is one of about fifty places in New Brunswick that has been deemed eligible for such a designation by the state’s Historic Preservation Office, and has been since August 8.

Under state law, property owners are allowed to demolish their own buildings any time they desire, even if it has officially been listed on the state’s register of historic places.

“The most effective protection of historic resources is designation and regulation at the municipal level,” reads a publication issued by the NJ Historic Preservation Office.

When asked about the impact of having another potential historic district in the city, New Brunswick’s longtime Mayor James Cahill said the news made him “neither happy, nor unhappy.” 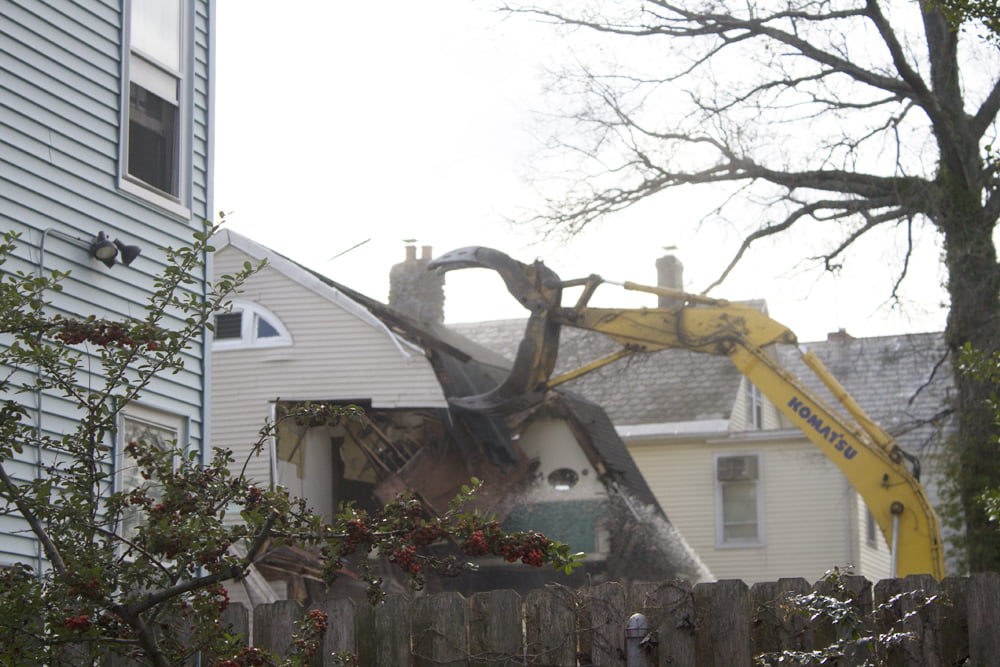 “There’s a lot that goes into those types of things,” Cahill told New Brunswick Today.  At first, the Mayor declined to comment because of the pending application before the Planning Board.

“I don’t want to influence their decision,” said Cahill.

Asked if the three-block street was “historic,” Cahill said he was not an expert.

“I know there are certain buildings on the street that from a layman’s perspective look kind of historic and pretty nice… but there’s also some buildings that are very far from historic,” said the seven-term Mayor who has lived in New Brunswick for his entire life.

“I think the process should go forward, and that’s the beauty of the process,” Cahill said. 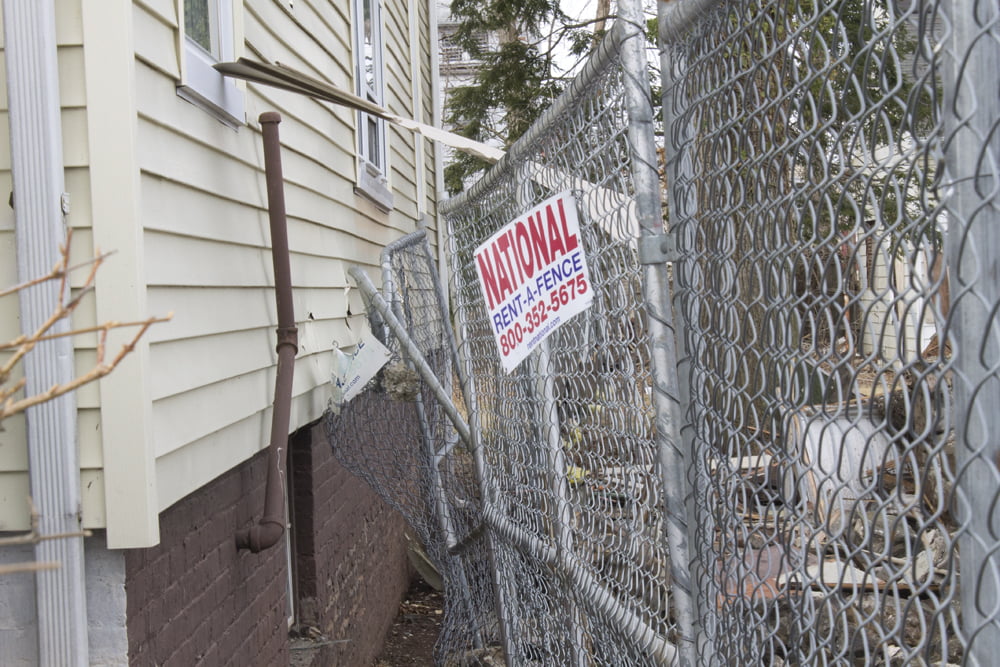 During the tear-down, large stones from the chimney haphazardly fell, damaging the Quarterly’s wall which stands mere feet from the now torn down building.

O’Neill lives next door to 17 Mine Street — the second structure slated to be destroyed — and said that she was guaranteed by DEVCO’s hired firm, Construction Management Associates’ (CMA) co-founder Les Salamon and his lawyer Tom Kelso that a 20-foot wall would be built to protect their recently renovated property.

Since 1981, Raritan Quarterly has “aim[ed] to reach the common reader in everyone and to provide a particular experience of reading, one that nurtures an engaged and questioning approach to cultural texts of all sorts: literary, artistic, political, historical, sociological, even scientific.”

“It does not affect the operation of the building and it will be repaired as soon as possible,” Miranda told New Brunswick Today in an email.

Set to testify at next month’s Planning Board meeting, O’Neill also claimed Salamon and Kelso agreed she would be able to take possessions from the property before it was destroyed.

“We incorporated into the draft agreement between us and CMA, that a condition of demolition was allowing David Drinkwater and me to walk through the house and carriage house before they were torn down. CMA never called us over the weekend either way to say we would or would not be given the chance to walk through,” O’Neill wrote.

“When I called Les [Salamon] this morning, he said it was DEVCO’s fault since they never got back to him to grant the permission and he couldn’t do anything about it.”