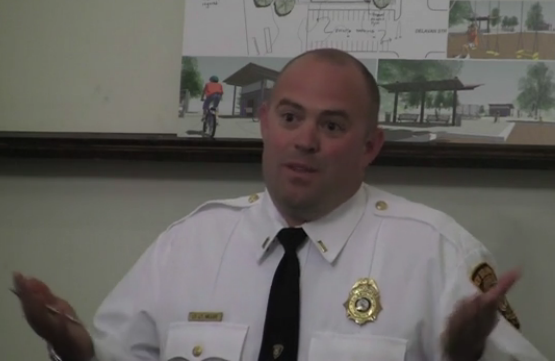 From January through November 2014, the New Brunswick Police Department investigated at least 160 assaults that either involved a dangerous weapon or were categorized as "aggravated assaults," including a 65% increase in assaults involving a gun over the previous year's stats.

The numbers also show that the NBPD solves crimes at a far lower rate than the state's other police agencies in nearly every category, solving just 4.6% of the city's 482 burglaries in the first eleven months of 2014 and just 10.2% of its 924 larceny cases.

"We've developed a very good and cooperative with Rutgers University and their police department, and we are continuing to improve intellligence gathering in and around the different neighborhoods, particularly where those seem to be incurring some increase in criminal activity," said Cahill. "I can't tell you what we're doing about it," said Egan.  "Our police are doing an outstanding job every day. If there's a hole in the crack, they try to fix it."

"If there's a problem, their superiors are trying to fix the problem," said Egan.  "But I am not involved in the day-to-day operations of the police and you know that."

None of the City Council's four other members had anything to add to the discussion.

Assault data is categorized by the weapon used: gun, knife or cutting instrument, other dangerous weapon, or "aggravated."  Each category was on the rise in the first eleven months of 2014 in the Hub City:

The NBPD saw slight decreases in the number of reported rapes, burglaries, larceny offenses, and motor vehicle thefts during the first eleven months of 2014.  "Simple assaults" were down 34% versus the prior year, as well. 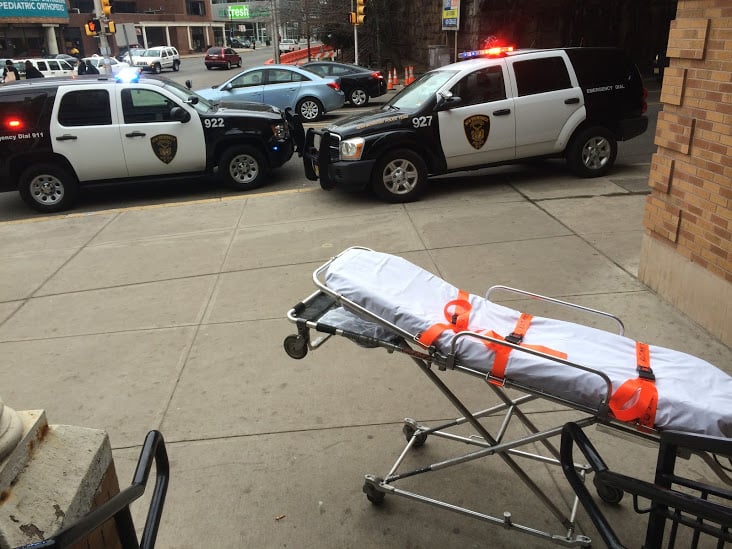 One man was killed with a gun, another was stabbed to death, another was struck by a bottle, and another man was beaten with a hammer, according to the Middlesex County Prosecutor's Office (MCPO).

Of the six surrounding towns, only North Brunswick and Somerset County's Franklin Township had any reported homicides.  Both communities saw one reported murder in 2014.

Investigators "cleared," or allegedly solved, all four murders in 2014.

By comparison, police statewide solved 28% of crimes reported on the Uniform Crime Reports (UCR's).  New Brunswick Police ranked far behind the statewide clearance rate for every category of crime included in the NJSP report except for motor vehicle theft.

In the first eleven months of 2014, there were 431 burglaries reported in New Brunswick , of which only 4.6% have been "cleared."

CORRECTION: A previous version of this article indicated that two of the city's four murders in 2014 were solved, based on the NJ State Police crime stats.  NBPD Police Captain JT Miller indicated that all four were solved.  The article has been updated to reflect that.