Both nominees have worked closely with prominent Democrats, yet were selected by Republican Governor Chris Christie earlier this month, despite being from out of state.

Neither appeared for their own confirmation hearings with state lawmakers, though published reports indicated their presence had not been requested by the Senate Committee that approved both on December 18.

According to NJ.com, Christie spokesperson Michael Drewniak said they were notable Rutgers graduates with “deep experience in public service, public policy and in business, all of which will serve the university well at this time of extraordinary growth and change.”

Both nominees lack the full confidence of the Senate, largely due to their absence at the Senate hearing. 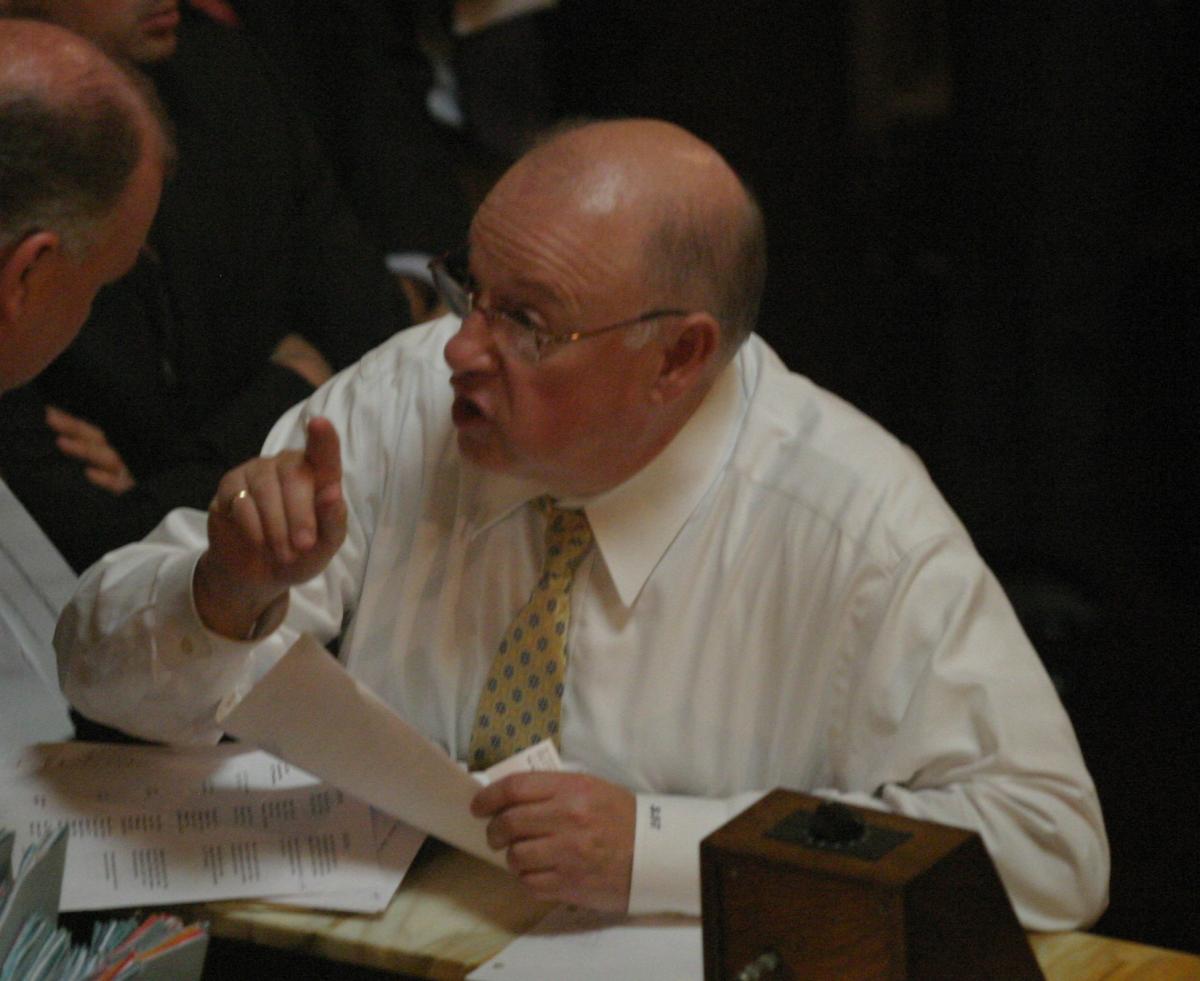 Bob Smith, a Democratic State Senator who represents the district where the university’s main campus is located, abstained from voting on either nominee, concerned with the fact they are both from out of state.

In an interview with Northjersey.com, Smith stated, “I’d like to know more of these people and it’s a shame on me that I didn’t request that they come in for an interview.” Republican Senator Kevin O’Toole also abstained from voting on both nominees.

McCue is a political strategist who served as a former chief of staff to U.S. Senate Majority Leader Harry Reid from 1999-2006. She is currently the president of her own advocacy company, Message Global LLC.

She also sits on the board of the Fund for Jobs, Growth and Security, a super PAC that formed in 2013 to help ensure NJ Democrats maintain control of the state Senate and Assembly.

McCue still runs the Fund, which has since changed its name to the General Majority PAC, and focuses on electing Democrats at the state level across the country.

McCue also sits on the board of another super PAC, American Bridge 21st Century, which has taken aim at Governor Christie over the George Washington Bridge lane closure scandal, making her an especially curious choice.

Angelson is chairman of NewPage Corp., a company that manufactures specialty and printing paper.  He is currently on the board of trustees at the Institute for International Education (IIE), and is the chairman of IIE’s Scholar Rescue Fund.

Earlier this year, he was appointed the Richard D. Heffner Public Service Professor at the Edward J. Bloustein School of Planning and Public Policy at Rutgers University.

However, according to Drewniak, he must forfeit the position to join the Board of Governors.

A few years ago, Angelson served as deputy mayor of Chicago under Rahm Emanuel from May 2011 until September 2012, as the chairman of the Economic, Budgetary and Business Development Council.

He was credited by Emanuel, an official in the Clinton and Obama presidential administrations, with creating tens of thousands of jobs and “launching the largest municipal employees’ Wellness Program in the country,” according to the IIE’s website. The two nominees are filling the vacancies left behind by previous Board members Ralph Izzo, CEO of PSE&G, and Reverend William Howard.

Angelson was easily approved, despite the two abstentions. McCue however faced more trouble, and her nomination was released in a split-vote, with three Republicans from the committee voting against sending her name to the full Senate for consideration.

Both were eventually approved by the full Senate later the same day.

Senator Joseph Kyrillos, a Republican of Monmouth County, took no issue with Angelson, but explained that the issue with McCue is that she is not “productive in the way that I would like to see production, unusually partisan and not a force for good for the country.”

Many of the Senate’s leading Democrats, however, seemed to be in strong support of both nominees.

Senator Raymond Lesniak commended Christie for going beyond party lines when nominating McCue and Angelson, and said the two would make great additions to the board.